Microsoft is happy with the response to the Xbox One X so far, and the company plans to keep up with the “overwhelming” demand.

Xbox marketing manager Aaron Greenberg said that although he expects the Xbox One S to be the best-selling Xbox, due to its lower price, he’s seen enough to know that the more expensive model will be a hit.

“We’ll see. We’re gonna make as many Xbox One Xs as we can make,” he told DualShockers at gamescom.

“All the signs are that it’s gonna be the number one hit product of this Holiday, so we’re gonna keep up with demand the best that we can.” 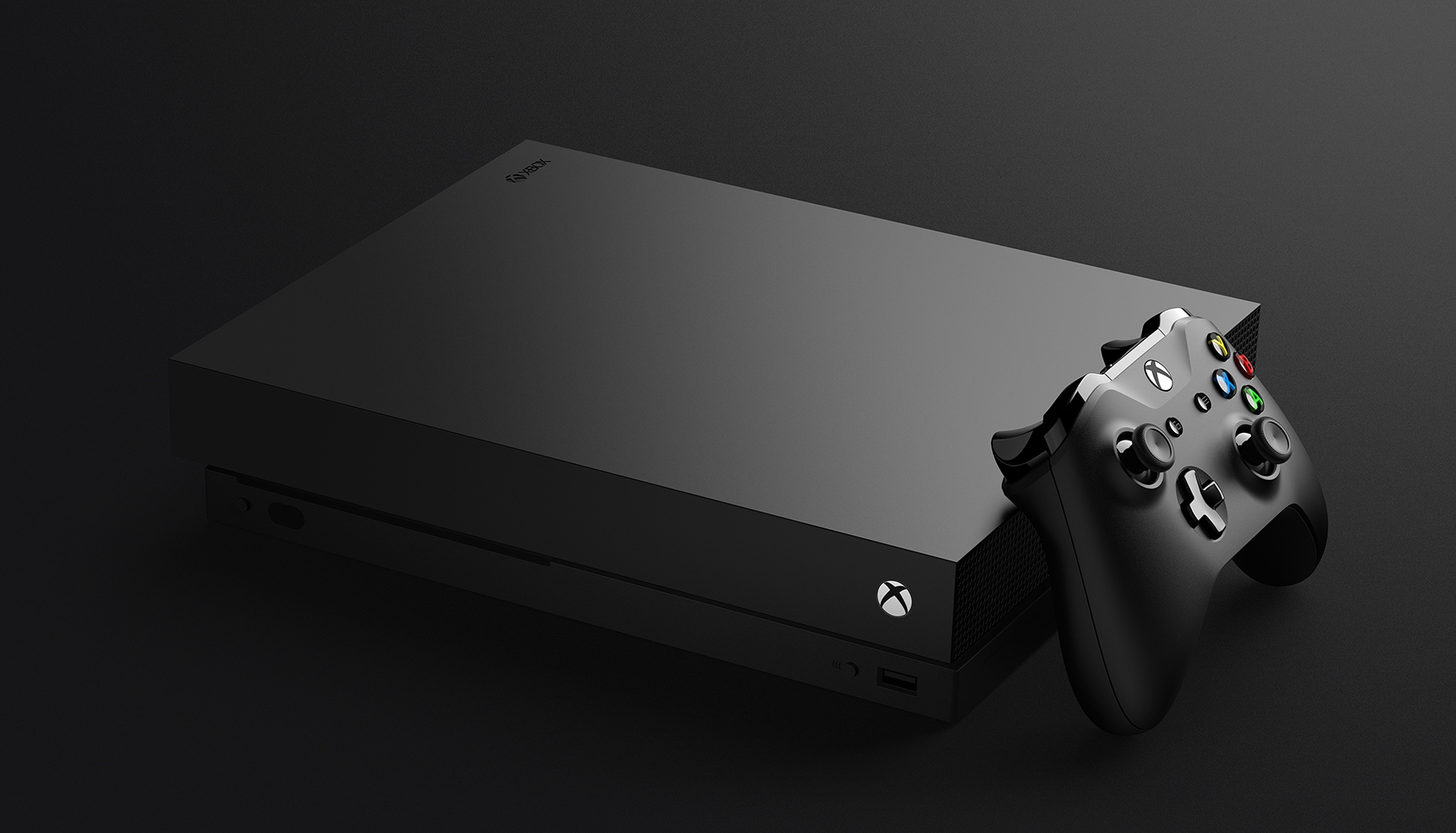 In a different interview earlier this week, Greenberg said that the stock for the Xbox One X Scorpio Edition – the limited launch version – was sold out in less than a day.

GameStop also revealed that it’s pleased with the response to Xbox One X, even if Xbox One sales in general are trailing behind PS4’s. Unfortunately, since neither Microsoft nor retailers reveal unit sales, it’ll be hard to quantify those claims.

The Xbox One X is due for release November 7