You may remember mentions of the Lupkow Pass map during the live show. The map, part of the upcoming In the Name of the Tsar expansion, was made available to Premium members overnight.

Lupkow Pass joined a number of other changes and fixes in a patch, and DICE has now revealed the full list of notes. This update is a bit on the large side, and you’ll need to download over 6GB of data regardless of whether or not you own Premium.

In the patch, DICE adjusted the behaviour of horses to make them less prone to stopping and slowing down. This is also the first update in an ongoing initiative that aims to tackle the Spawn Train issue. The name refers to the annoying problem that results in players spawning on their squadmates after they’re dead, making certain one-on-one encounters frustrating. 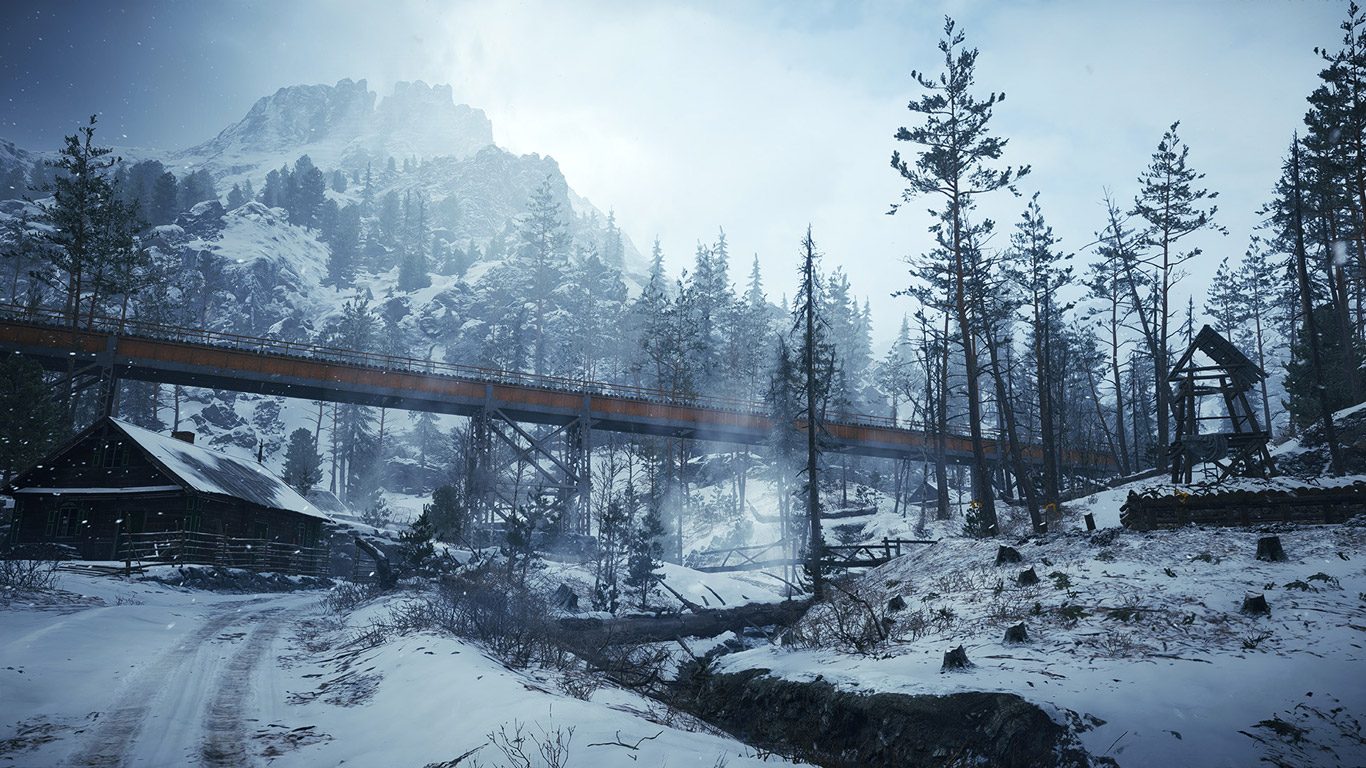 We haven’t spotted any other massive changes, but you can see the entire list below.