You may have thought of Solid Snake when you first saw the Avengers: Infinity War poster released last week, and you’re definitely not alone.

The big poster was revealed at San Diego Comic-Con, showing Thanos surrounded by an incredible cast of characters from the different Marvel Cinematic Universe movies.

Captain America’s gruff look may have been a complete surprise to movie fans, but it was a little bit familiar to fans of video games. That’s because, at first glance, it looks a lot like legendary hero Snake.

Without the eye patch he could easily pass for a higher-resolution version of Solid Snake from Metal Gear Solid 2, or possibly Snake from Ground Zeroes and The Phantom Pain.

Since everyone who ever played a Metal Gear game couldn’t unsee this, artist BossLogic (via Comicbook) went ahead and did what needed to be done. 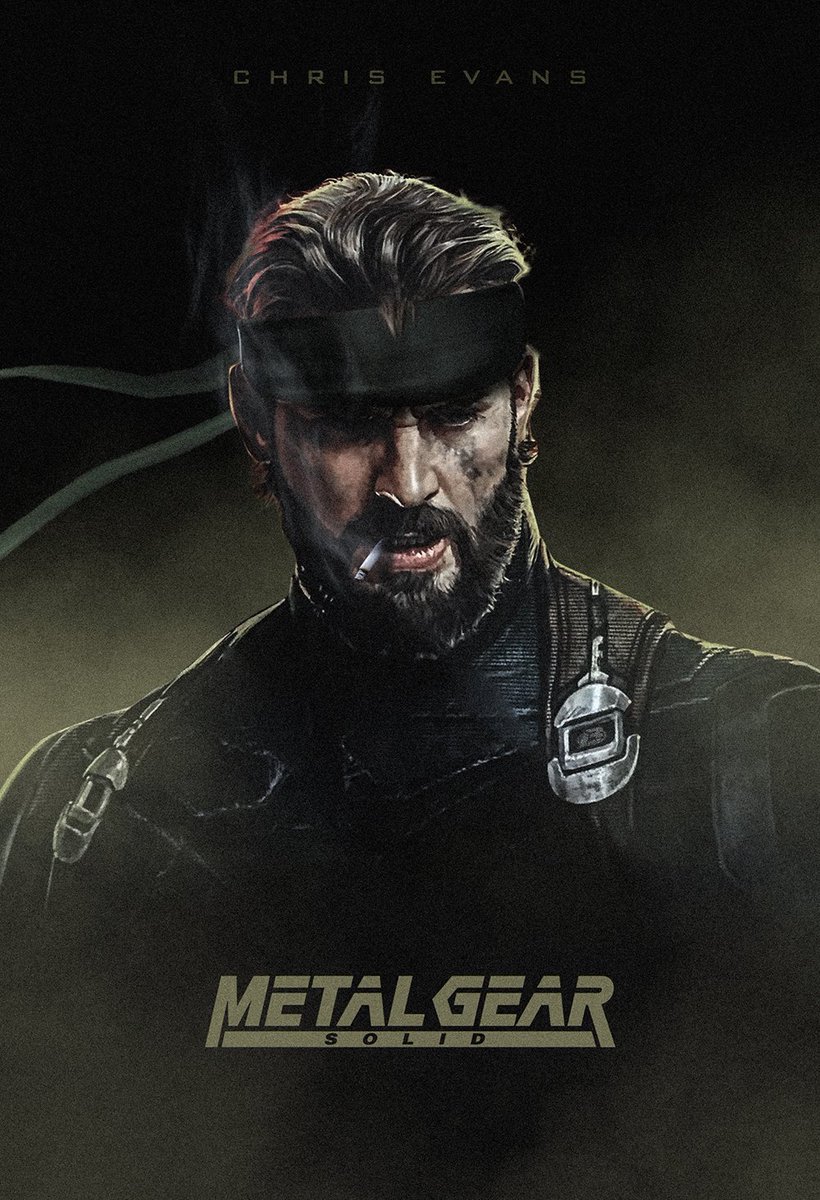 Who knows, maybe Chris Evans already has another big role lined up as Snake in that Metal Gear movie.