Injustice 2 is that much more balanced across its game modes. 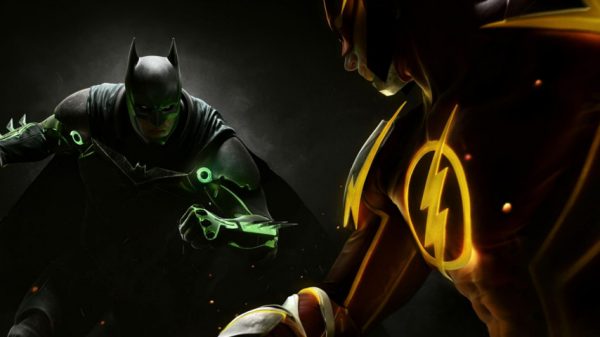 Injustice 2 has proven a rousing financial success, with figures that likely increase as it gains new characters. But NetherRealm’s support also extends into bug fixes, and July’s patch is no exception.

The latest Injustice 2 update has brings a whole host of adjustments to the game, including fixes for the newly introduced Red Hood and the ability to mark all new unlocked gear as seen after multiverse sessions. (Finally!)