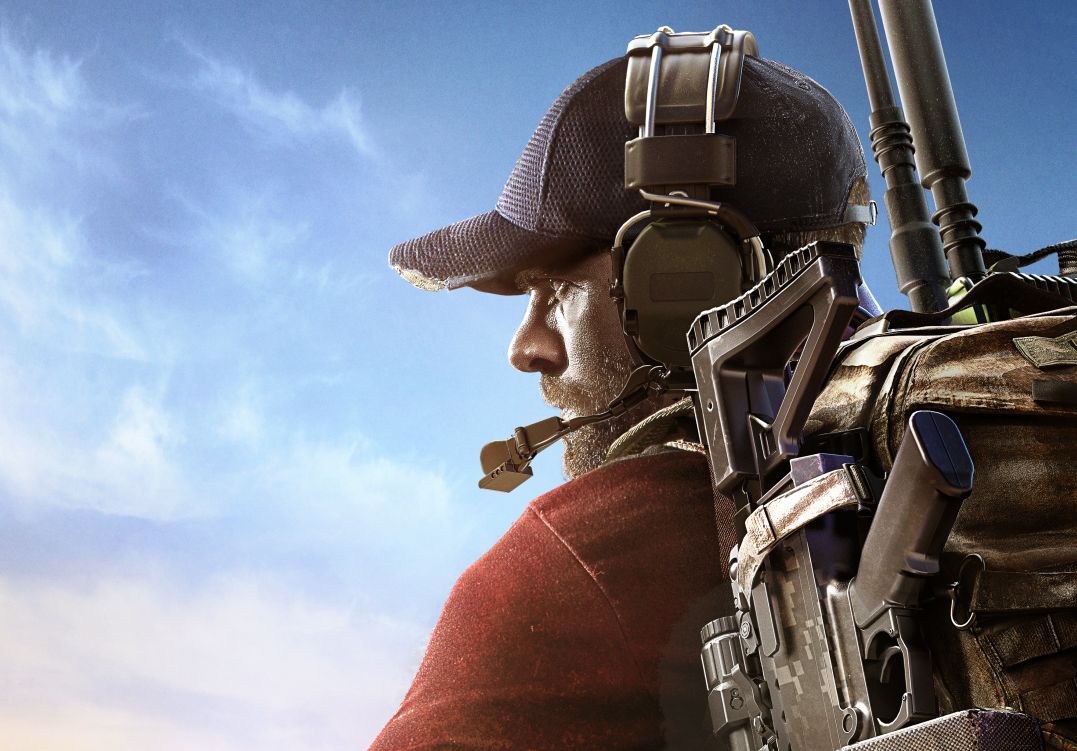 Tom Clancy’s Ghost Recon: Wildlands is going offline for a few hours today so don’t be alarmed if you can’t play with real humans and are stuck with the infuriating AI and their stupid inane jokes for a few hours.

Ubisoft’s maintenance is taking place this morning “in order to update our servers for the upcoming Title Update 5, and a new game mode called Tier 1 mode,” according to the official blog.

According to PVPLive’s Q&A with the devs, the Tier 1 game mode allows players to exceed the max level cap of 30 and “enjoy the game with an increased difficulty and new rewards.” The patch notes will drop later today, so we’ll get more info on the changes then.

The patch is around 7.42GB on PC and 8.8GB on consoles, depending on whether your version of the game is up-to-date or not.

Depending on your time zone, you’ll probably sleep right through it.