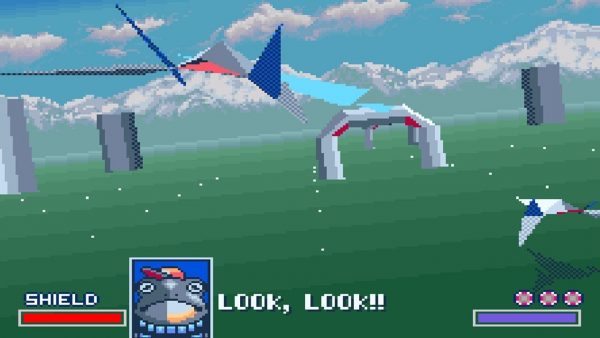 Perhaps the biggest news surrounding the SNES Classic wasn’t the launch itself – most players could have predicted that – but that Star Fox 2 would be included. That’s a big deal because Star Fox 2 was never actually released on the SNES. It was completed, QA-tested, and ultimately buried in Nintendo’s archives while the publisher turned its attention to Star Fox 64. This means Star Fox 2 creator Dylan Cuthbert was just as surprised as we were to hear the game would finally be released, and he couldn’t be happier.

“I didn’t know about it at all,” Cuthbert told Games Industry. “We don’t have any work happening with Nintendo right now so there wouldn’t have been an NDA-safe way of letting me know anyway. On the other hand, I got to have a big awesome surprise like everyone else so I’m quite happy about that.

“It’s an absolutely awesome feeling. Incredible really. Perhaps a first in the games industry even.”

Cuthbert was a key member of Argonaut, the studio originally contracted to develop Star Fox 2 for the Super Nintendo. The game was ultimately cancelled in 1995, but Nintendo still asked Argonaut to finish the game while it worked on Star Fox 64 internally. “I think Nintendo decided there might be a strategy for it in the future… and guess what? There is,” Cuthbert continued. “That’s some serious future planning right there. Lesser companies can’t find their data for games they made even ten years ago, but Nintendo properly archived the work and that’s awesome for all of us.”

Of course Star Fox 2 isn’t the only game on the SNES Classic, but considering this is the first time players can get their hands on it?