Destiny fans were probably pleased when they heard the release date for Destiny 2 had been moved up. And while it’s nice to get things early, there was a very good reason for the move. 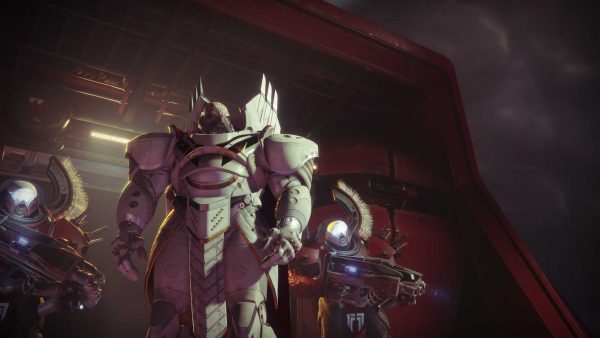 Check it out: everything you need to know about Destiny 2, and then some, is right here in this handy guide.

According to director Luke Smith, releasing Destiny 2 two days early on a Wednesday instead of the planned Friday would put less stress on the servers.

Releasing the game early also puts less stress on the server teams, and hopefully cause less frustration for the player base.

“We were looking at a bunch of logistics; the technical diligence,” Smith told GamesRadar. “Our games at Bungie historically have their highest concurrency on the Saturday of their first week. And so, by going out on a Friday, I think we were putting our technical teams at a risk.”

Smith said if the servers went kaput on that Saturday, it “could be really bad.” Releasing two days early will instead allow the teams to “pull the data in for a couple of days,” and provide the server teams time to “adjust the scalability” if needed should the game be “bigger than anticipated.”

The Destiny 2 beta will be here before you know it. Those who have pre-ordered the game on PlayStation 4 will be able to dive in on July 18 and Xbox One users July 19.

General access to the beta on both platforms will start July 21. A PC beta is expected sometime in late August. You can check the beta dates and times for your region through this handy Destiny 2 beta post.