Final Fantasy 14: Stormblood’s network technical difficulties are the result of a DDoS attack. 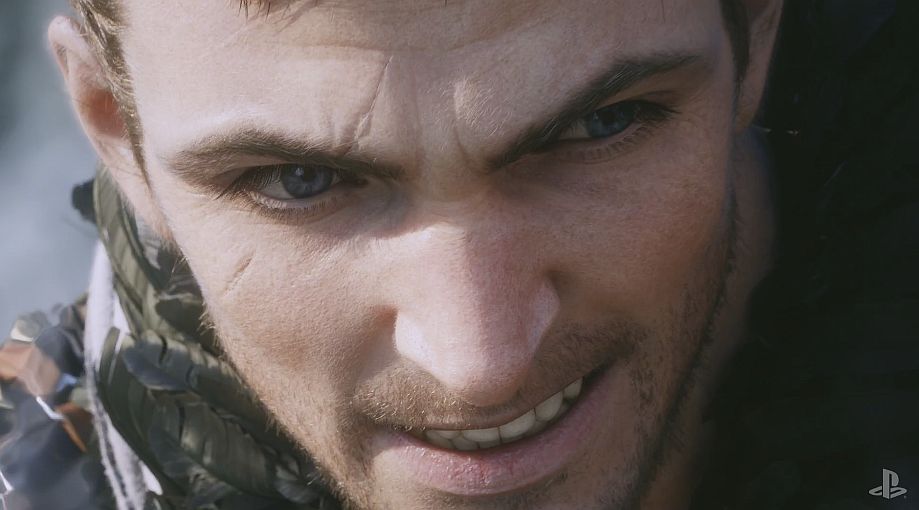 If you were concerned that the network difficulties that have been plaguing the game for the past few days were a problem with the new content, don’t fret. An update on the Lodestone has clarified that the issues were due to a DDoS attack.

“We have confirmed that since Jun. 16th, we have been experiencing DDoS attacks from an anonymous third-party targeting the FINAL FANTASY XIV game servers on the NA data center.

“Our technical staff is taking every possible measure to address this issue but the attack is still continuing to take place by changing their methods at every moment. We will continue to monitor and work on recovery from every possible angle.”

This isn’t the first time Final Fantasy 14 has had to deal with a DDoS attack. The last time was in 2014.

As a result of the attack, “game servers, network equipment and network connection are being hit with heavy load at an extensive level, which is causing a disconnection from the game and login difficulties.”

“With the attack we are currently experiencing, only a massive number of access attempts are being made, so character data and personal information registered to our customers’ accounts are not in danger of being exposed.”

It’s a shame that everyone’s good time is being ruined, but at least we know the root of the problem, and that it’s being addressed.