Last chance to pick up absolute banging collection of classic shooters, horror, RPG, action and indie titles with up to 85% off. 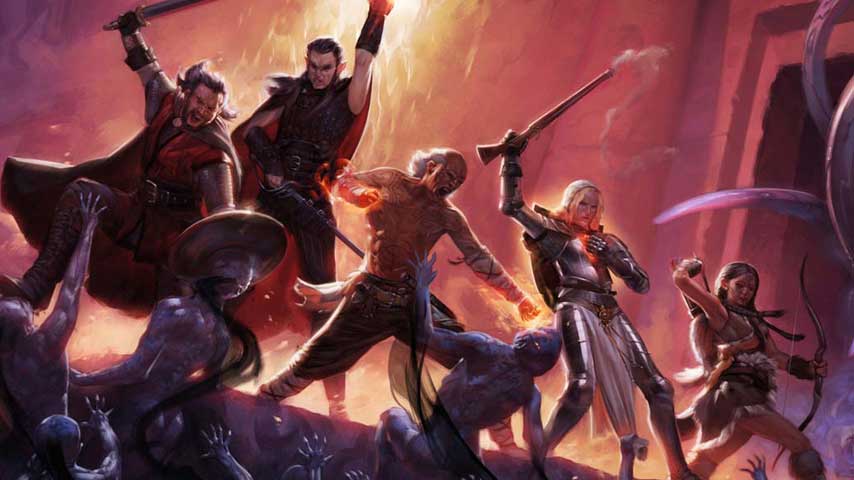 VG247 has teamed up with our buddies at GOG.com to offer more than 25 of our favourite PC games at special discounted prices – with some games up to 85 percent off.

The sale ends tomorrow, June 20, but so there’s still time to pick up some sweet deals and grab a few freebies to boot.

As part of GOG.com’s summer sale, we’ve selected a bunch of killer games; first-person shooters, role-playing games, a handful of indie gems, some unapologetically violent action games – you know, all the stuff we consider our Daily Bread at VG247.

Included in the list are Bioware titles like Knights of the Old Republic and Jade Empire, modern horror classics Outlast and its sequel, as well as Dead Space, and survival horror shooters S.T.A.L.K.E.R. and the F.E.A.R. games.

You can find the full list of games below and hop on over to the sale page at GOG.com if you fancy spending some of your hard earned. Fill your boots, no need to thanks us.

But that’s not all – you can score yourself some free games too. If it’s your first purchase during GOG.com’s Summer Sale you’ll be able to pick up Rebel Galaxy for free. And spend over $10 during the sale and you’ll also be gifted with Alan Wake’s American Nightmare too.

That, my friends, is what we like to call a bargain.