Remember the Legacay of Kain series? Well it might just make a comeback. 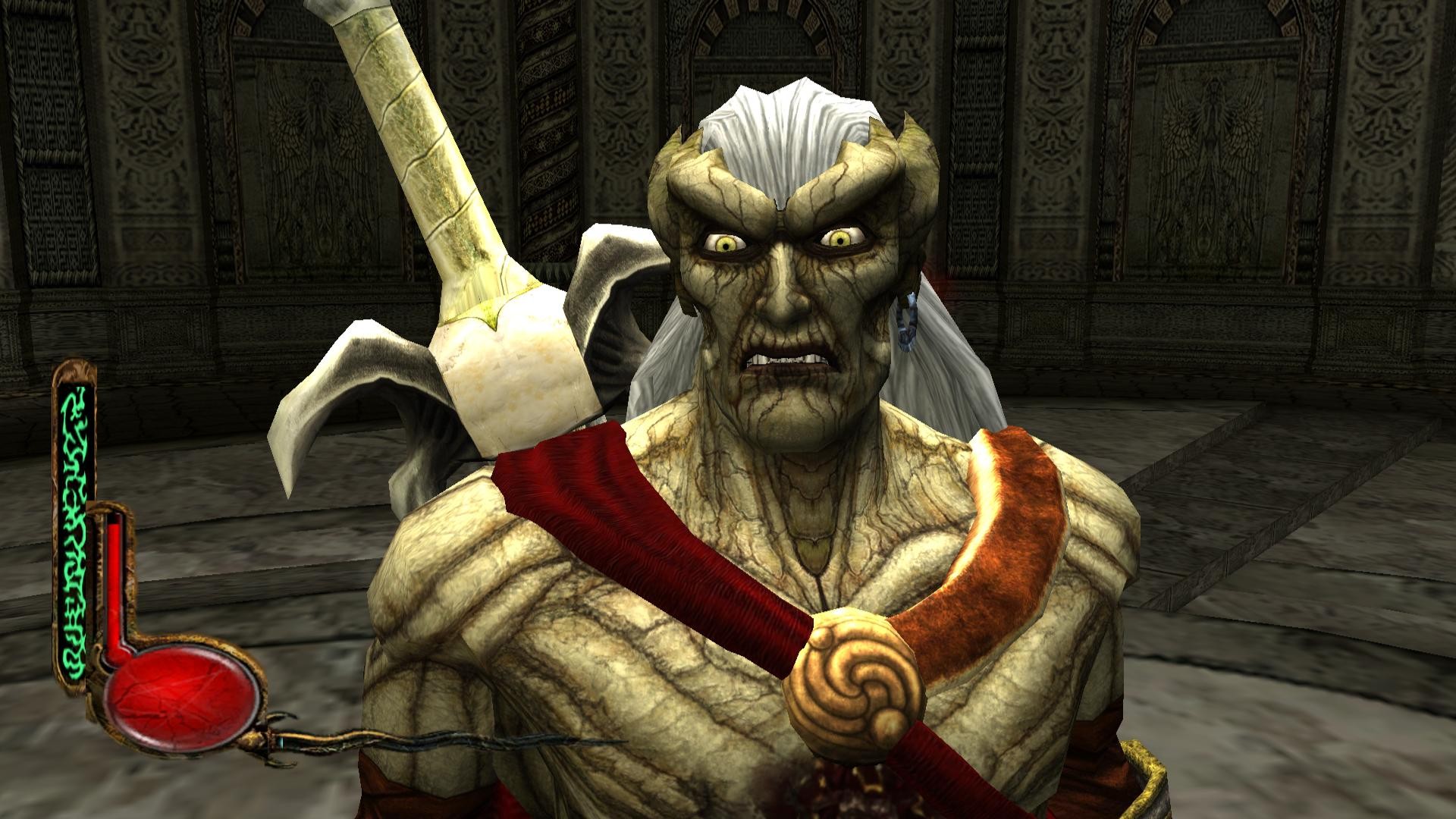 The Legacy of Kain series kicked off in the 90s, and came to a juddering halt with the canning of Nosgoth, a free-to-play competitive multiplayer game planned for PC in 2013.

If you have fond memories of the franchise, then you may be interested in this tender tidbit of news.

Wonder what the interest in the Legacy of Kain IP would be if we made it available to indies to license?

Phil Elliot, director of community and indie development at Sqaure Enix, tweeted, “Wonder what the interest in the Legacy of Kain IP would be if we made it available to indies to license?”

He added, “Well, we did it with FearEffect,” referencing the Kickstarter project by Sushee that was part of the Square Enix Collective programme.

The response has been pretty positive so we’ll have to see where this leads.

What are your thoughts? Did you play any of the games back in the 90s? Would you like to see the franchise revived by an indie studio? Do you have any particular dev in mind? Let us know in the comments.