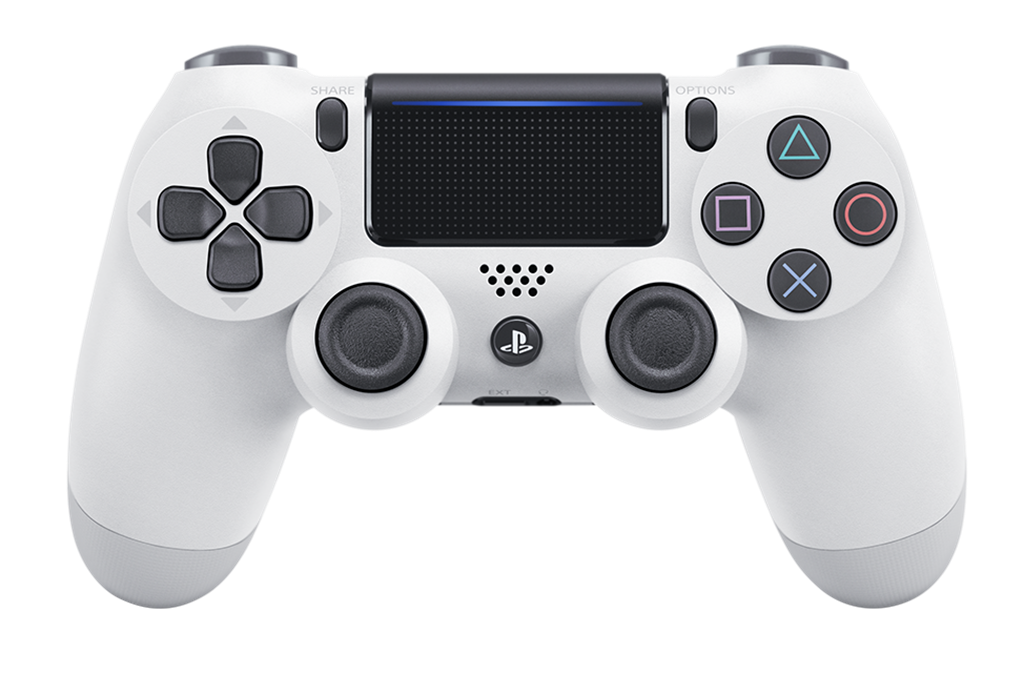 PS4 console sales have passed 60.4 million, Sony announced in the wake of its E3 2017 presser.

The figure dates to June 11, and is up from 50 million PS4 console sales in December 2016. 10 million sales in six months is not to be sneezed at. The hardware refresh probably helped; Sony said recently that one in five PS4 consoles sold is the fancier PS4 Pro version.

Across retail and digital, PS4 software sales have passed 487.8 million, Sony added. It specifically mentioned Horizon: Zero Dawn, the most recent big first-party release, as one of the critically acclaimed titles leading this surge.

We all know Sony is “winning” this console generation by a wide margin, and Microsoft long ago sensibly stopped talking about how many machines it has sold in favour of Xbox Live engagement metrics.

Unfortunately, Sony’s also got tasty engagement figures: as of March 2017, there were 70 million monthly active users on the “PlayStation ecosystem”. That presumably means across PS3 and Vita as well as PS4.

Of these 70 million MAUs, 26.4 million are fully paid up PS Plus subscribers. All up, PS4 owners alone average over 600 million hours of console use per week. Pretty impressive; goodness knows how that figure changes when you adds in the still enormous PS3 install base.

Sony had quite a restrained E3 2017 showing. It showed off some games, quickly and without fuss, many of which are due this year or early next year. That’s a far cry from the bombastic, vapour-filled announces of past years, and we’re still trying to work out how we feel about it.