Players will control the plumber brothers simultaneously, making use of each’s unique moves to solve puzzles and fight baddies in action-packed battles

Included in the renewed classic is the Minion Quest: The Search for Bowser mode. It tells the storu of the game from the perspective of Bowser’s minions. Players can recruit character to grow their own minion armies as they fight to locate their leader. 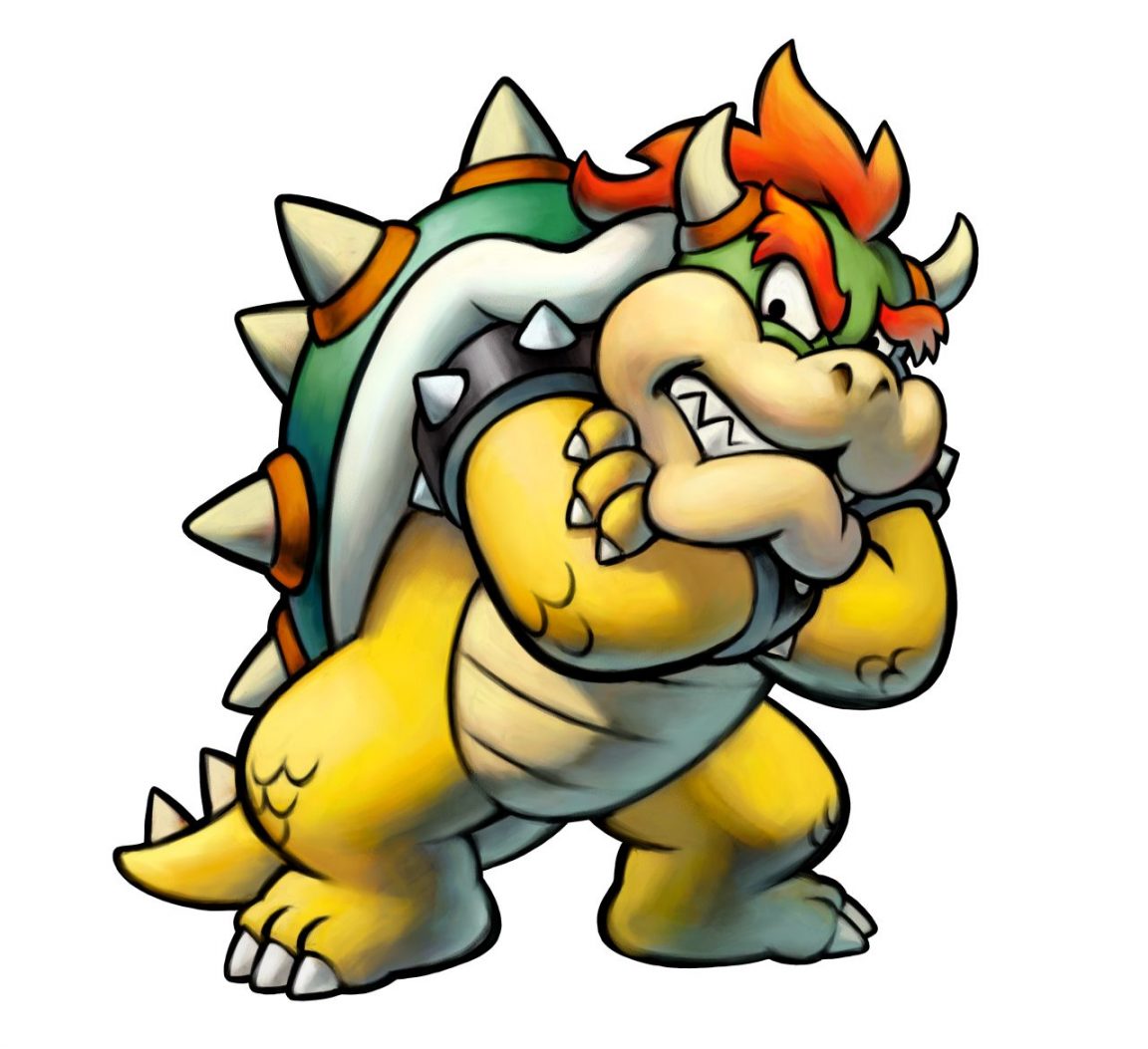 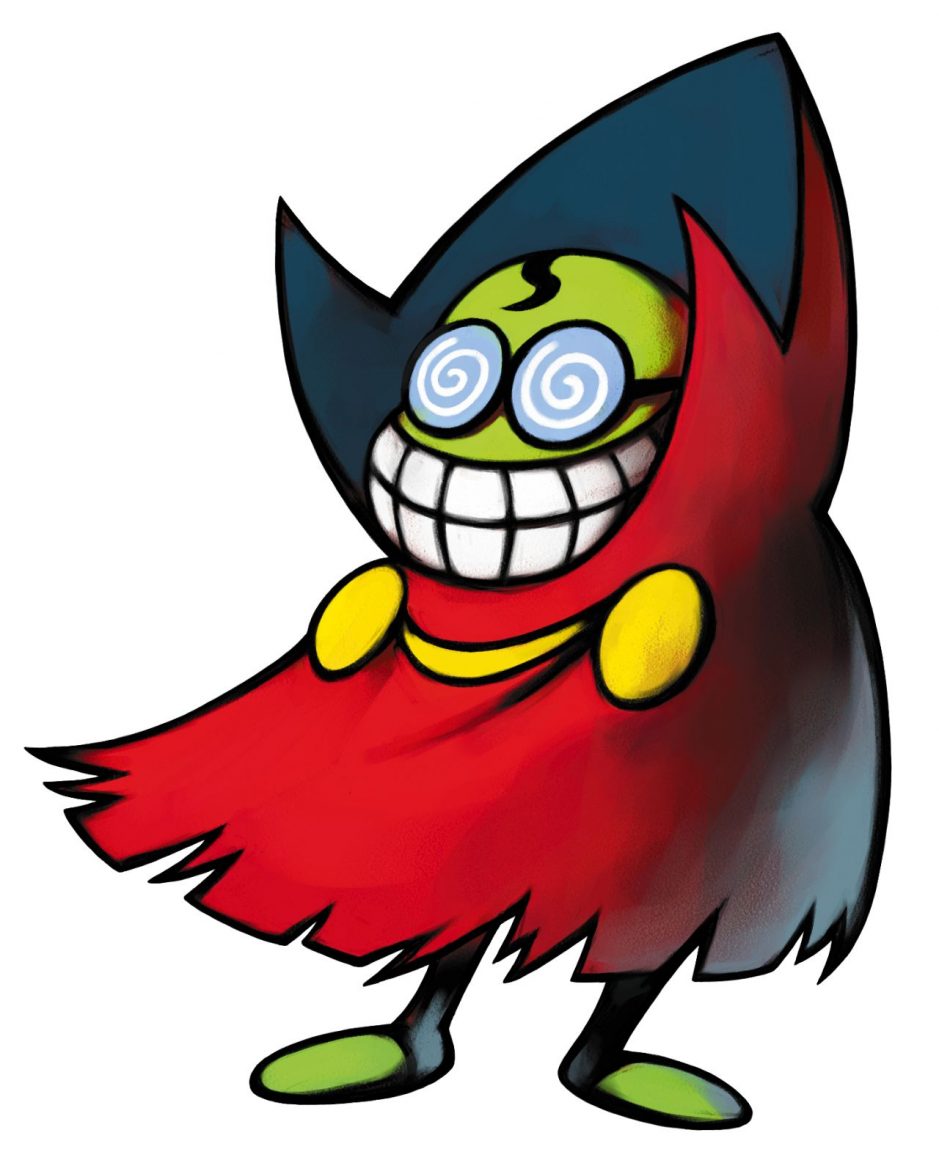 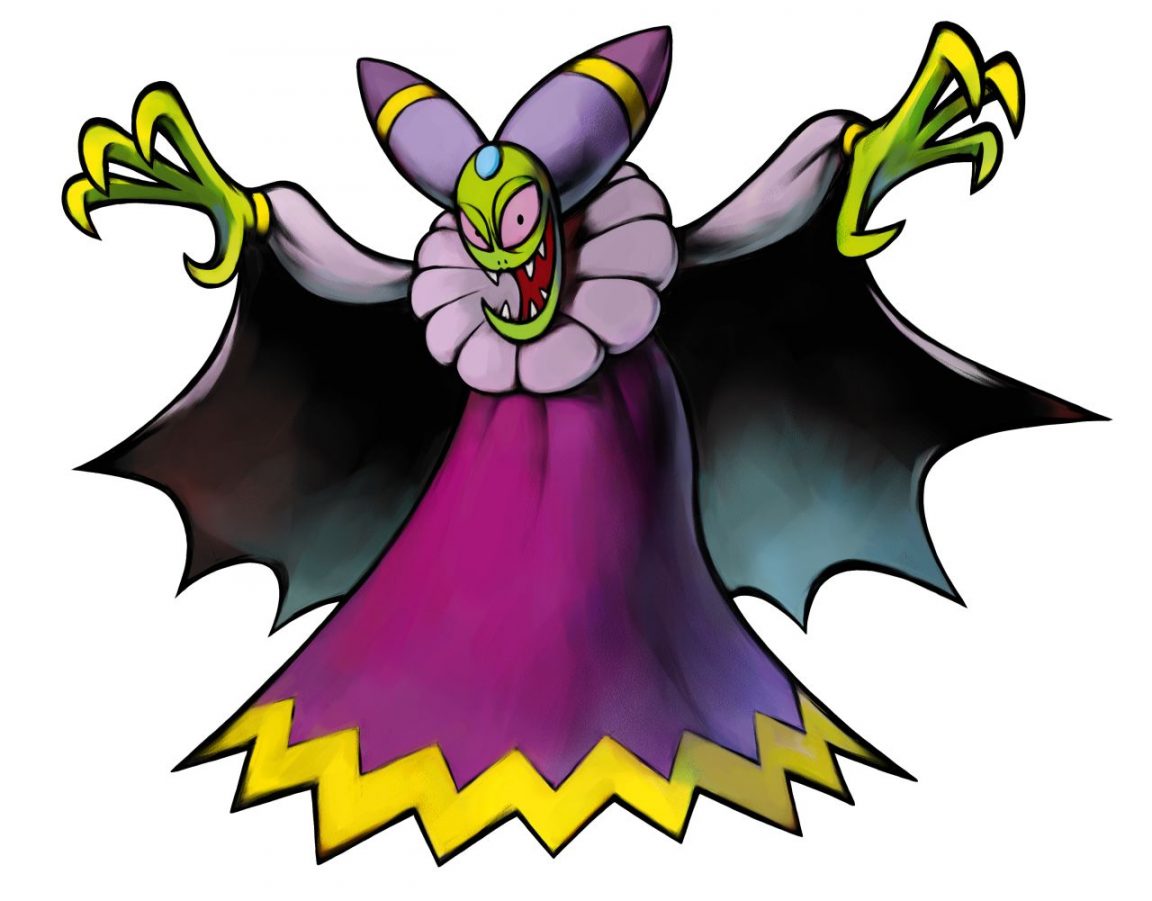 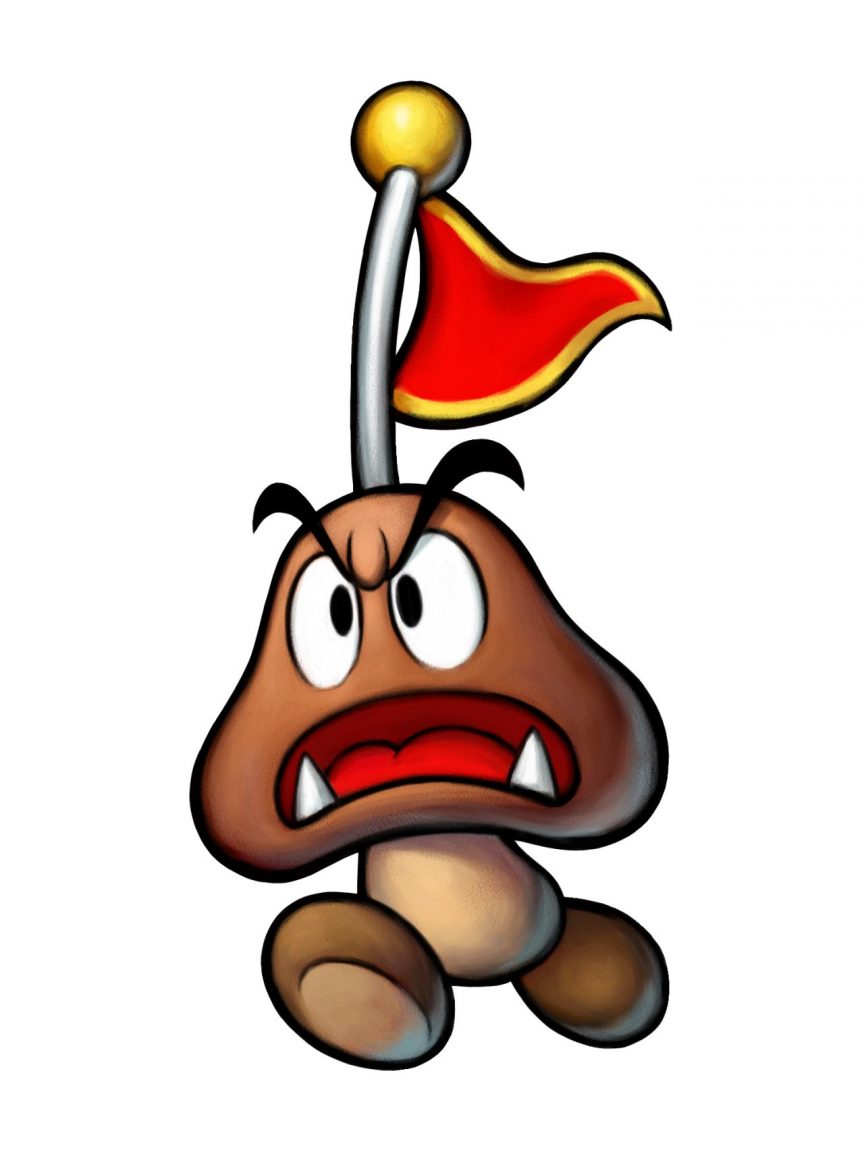 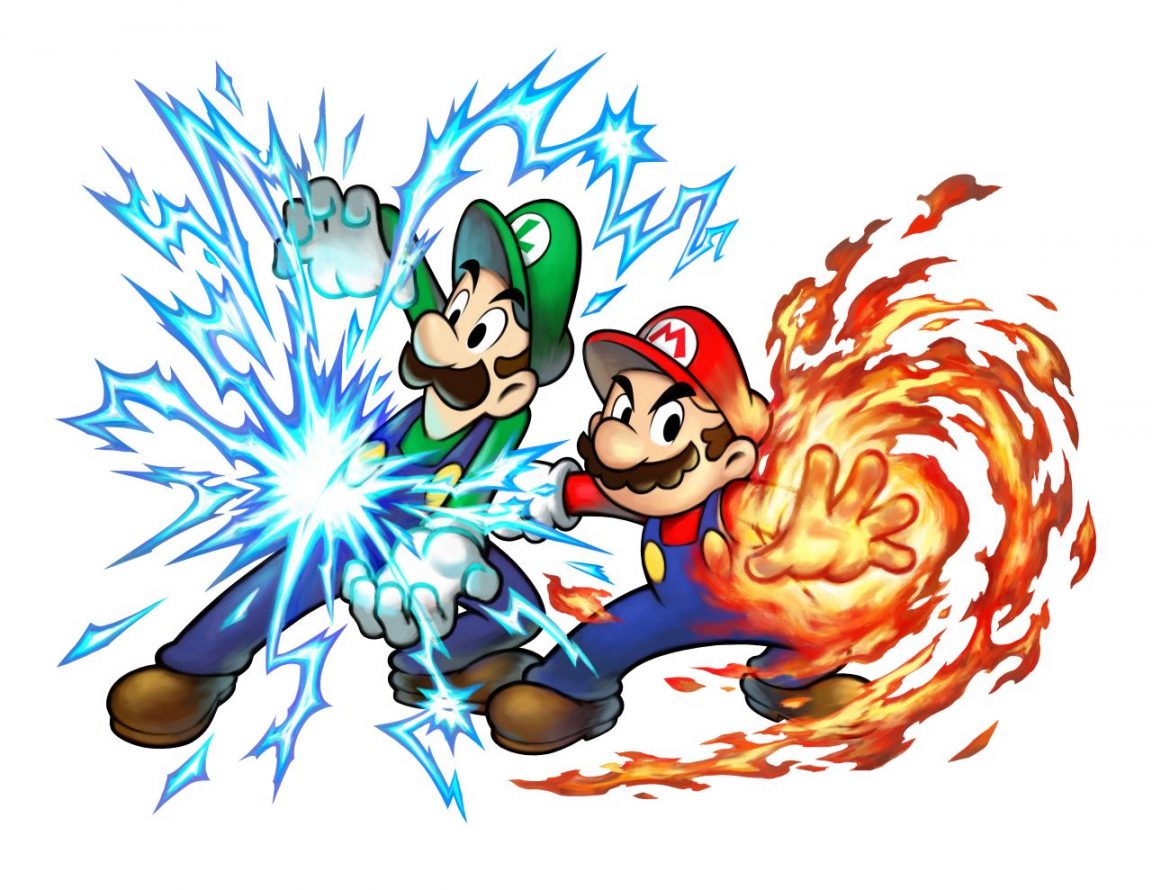 It’s really nice to see the series return for the current handheld. We lost our copy of the Game Boy Advance title long, long ago. Never loan your games out, kids.