A look at the first DLC Pack for The Legend of Zelda: Breath of the Wild, The Master Trials, was shown by Nintendo today, along with a look at DLC Pack 2, The Champion’s Ballad.

Daruk, Mipha, Revali, Urbosa and were shown off as champions includes in the DLC. Amiibo for the characters will also be released and can be used for the game.

The DLC, as previously reported will be released holiday 2017.

Meanwhile, The Master Trials, DLC Pack 1 for The Legend of Zelda: Breath of the Wild, will arrive on June 30 which is inline with the northern summer release window Nintendo provided previously.

The video above provides you with a look at both DLC, and Nintendo also released a new set of images for The Master Trials. 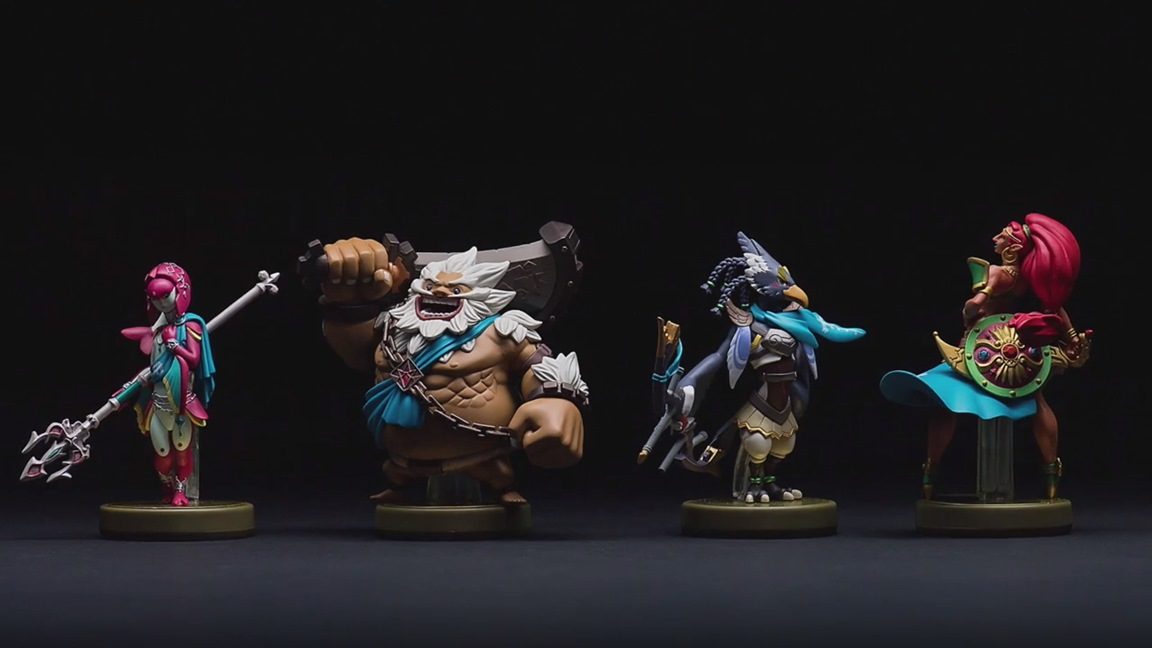 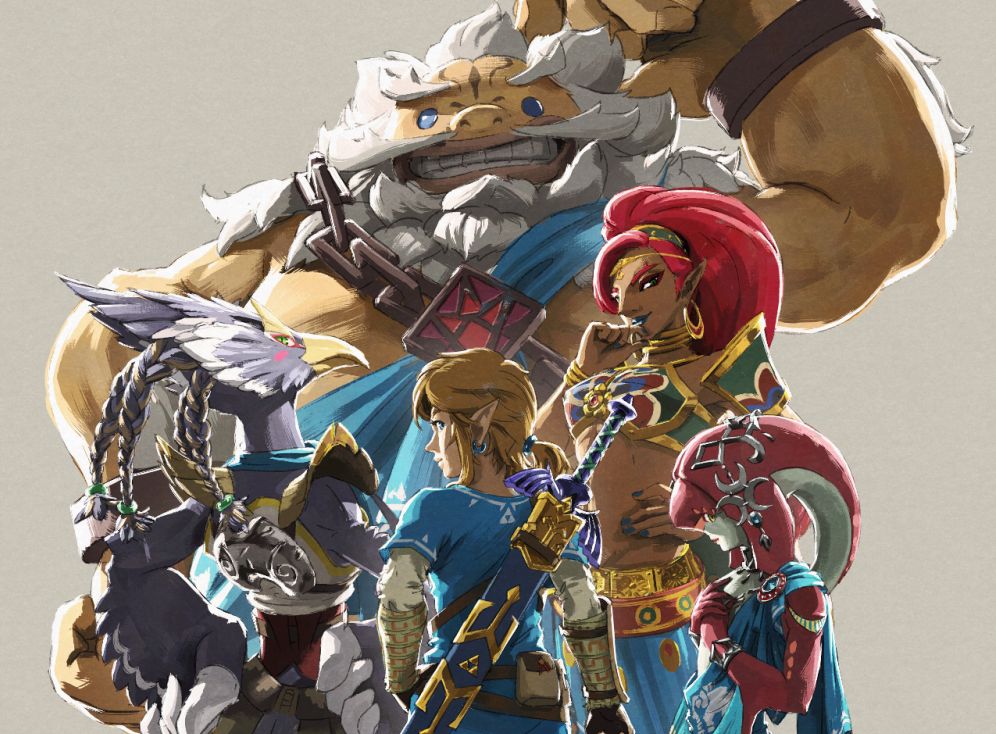 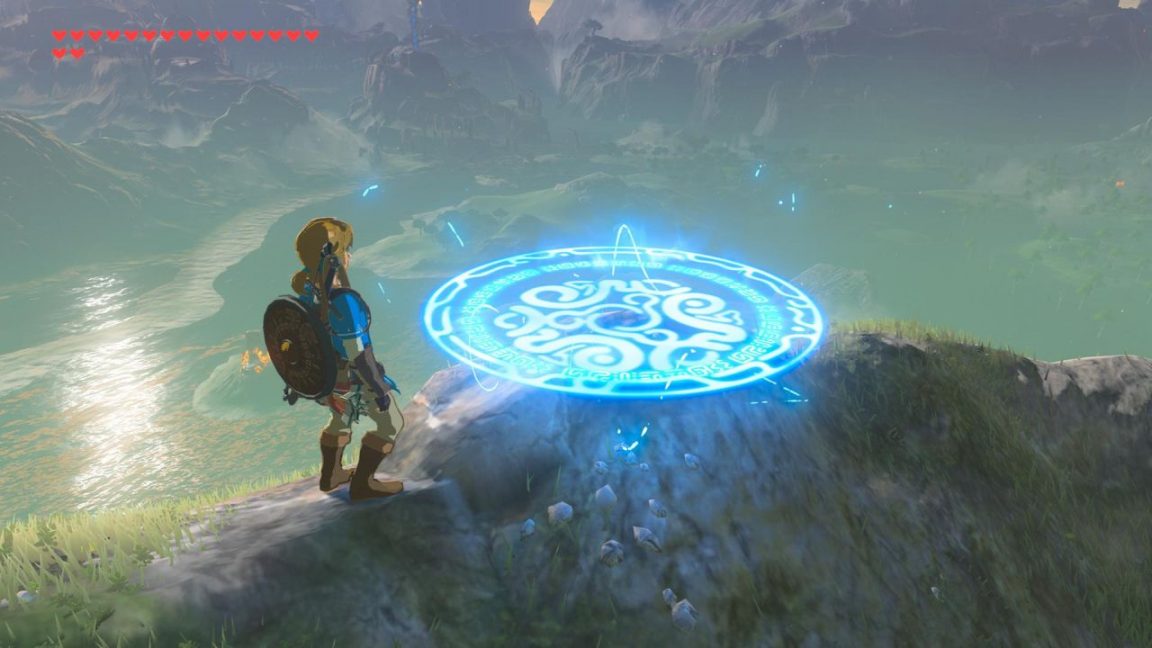 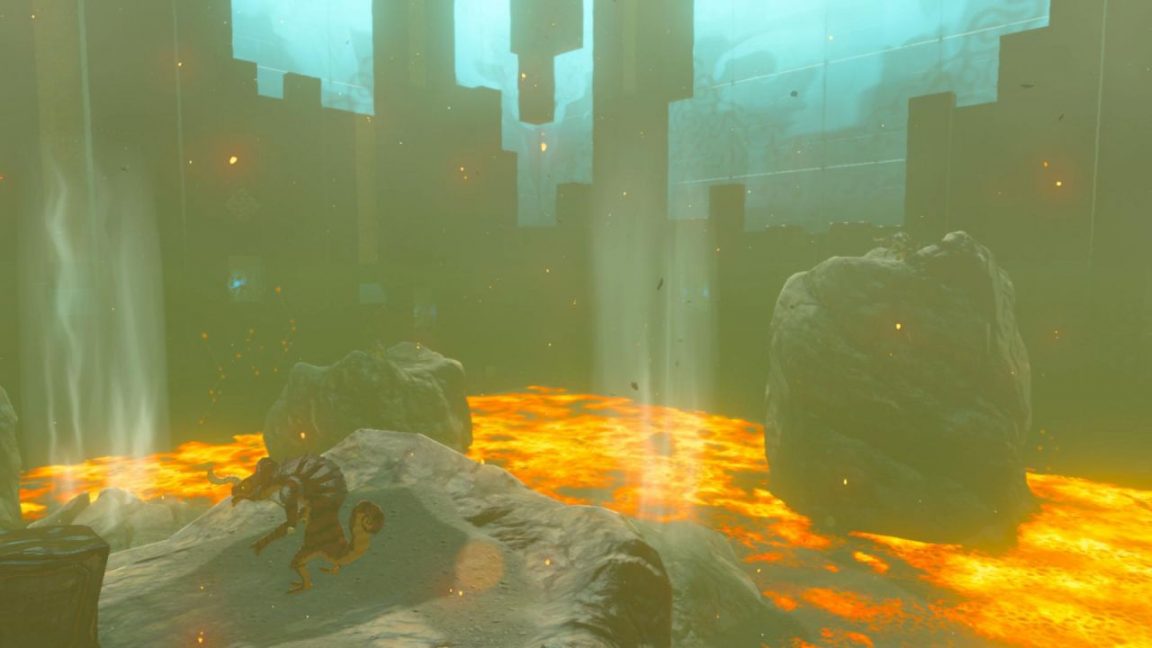 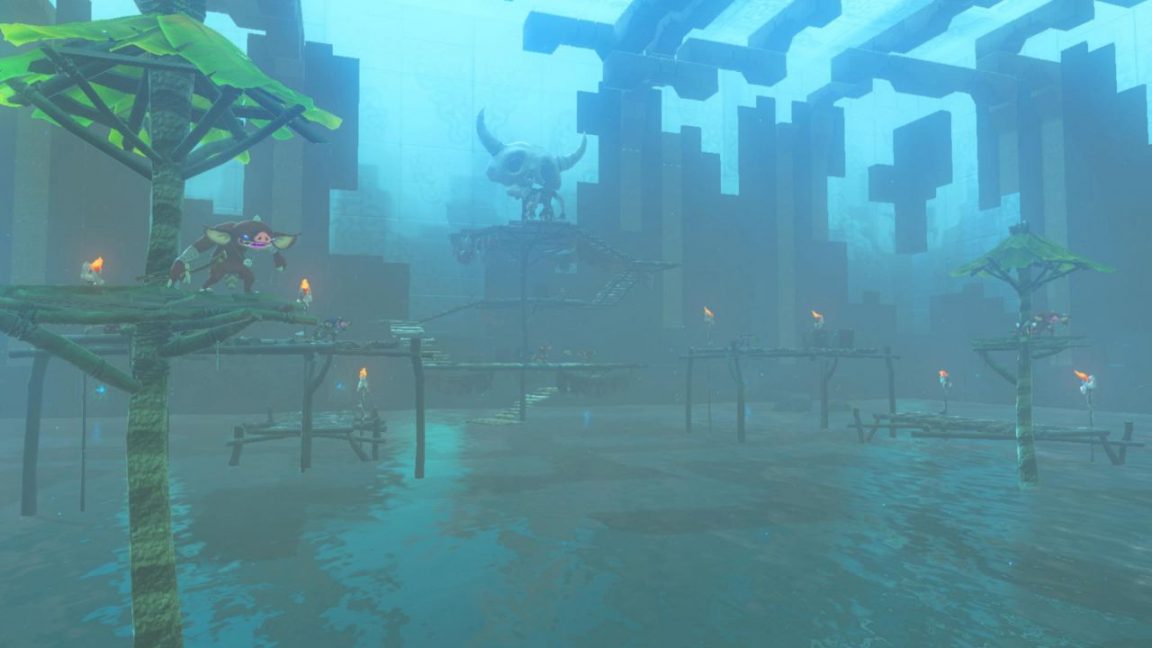 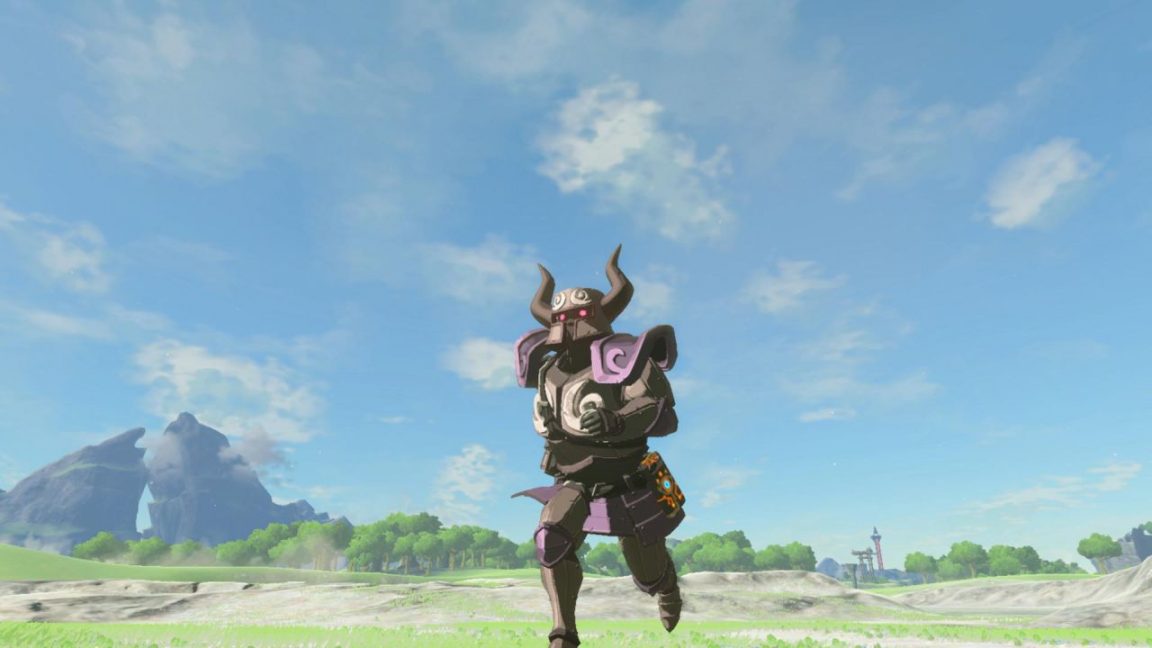 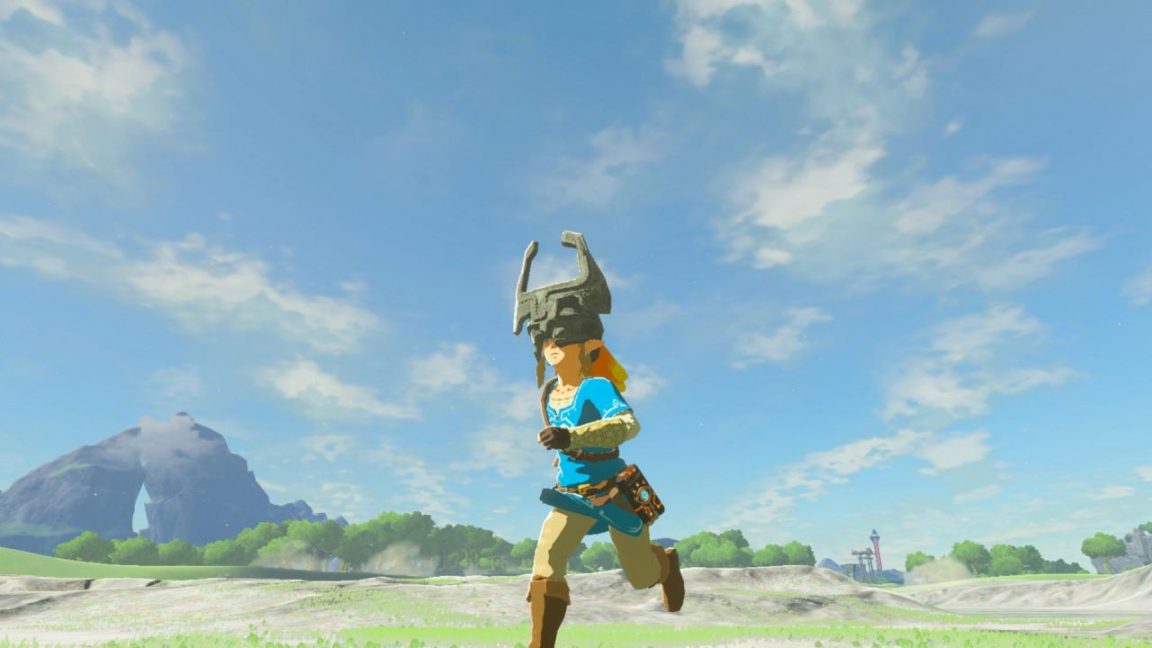 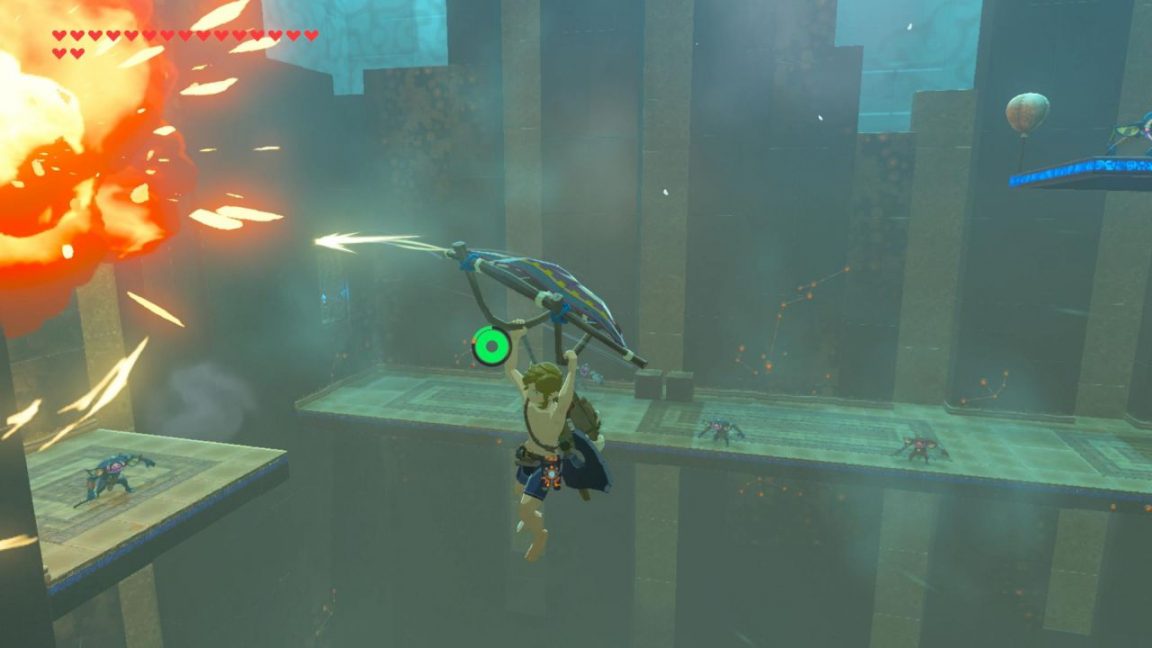 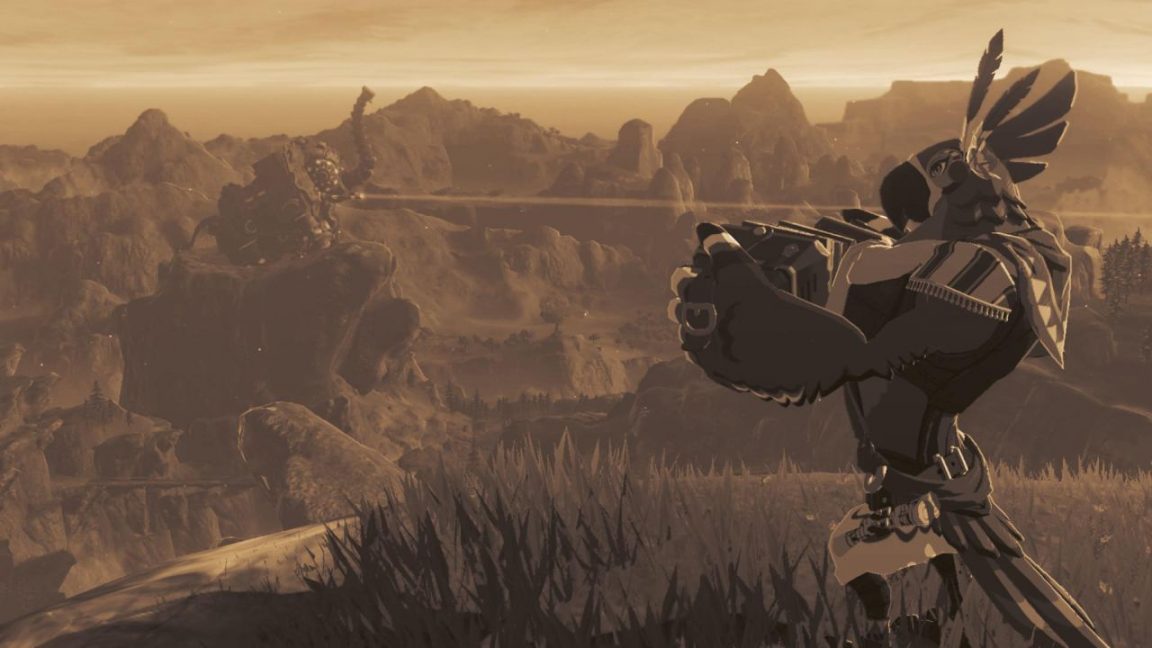 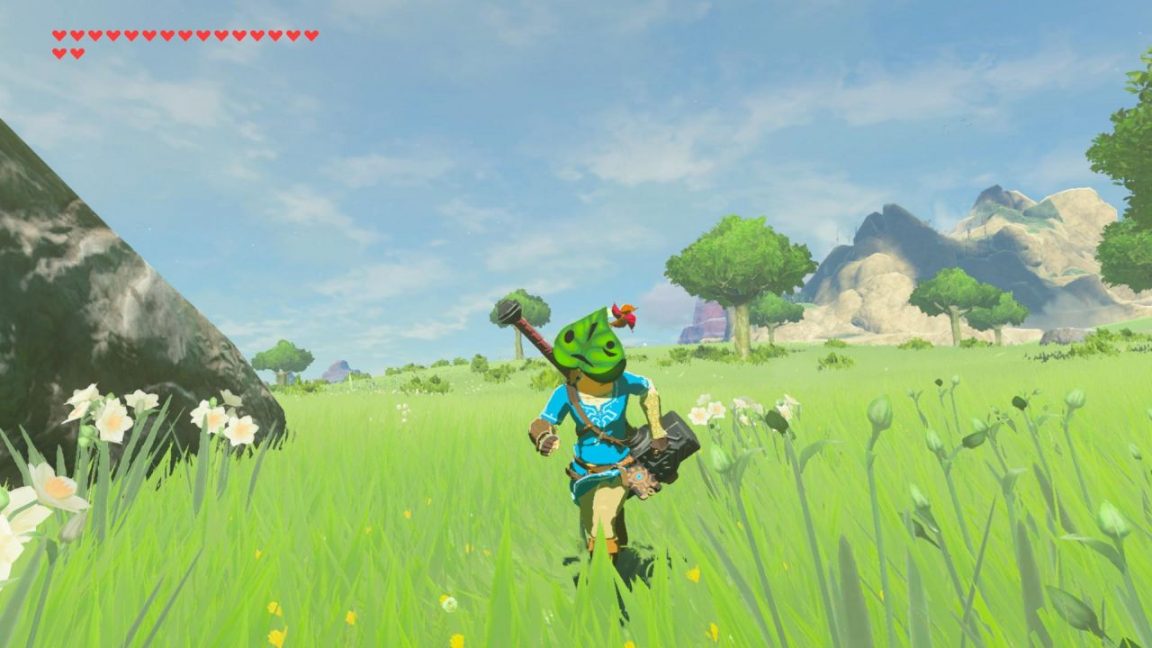 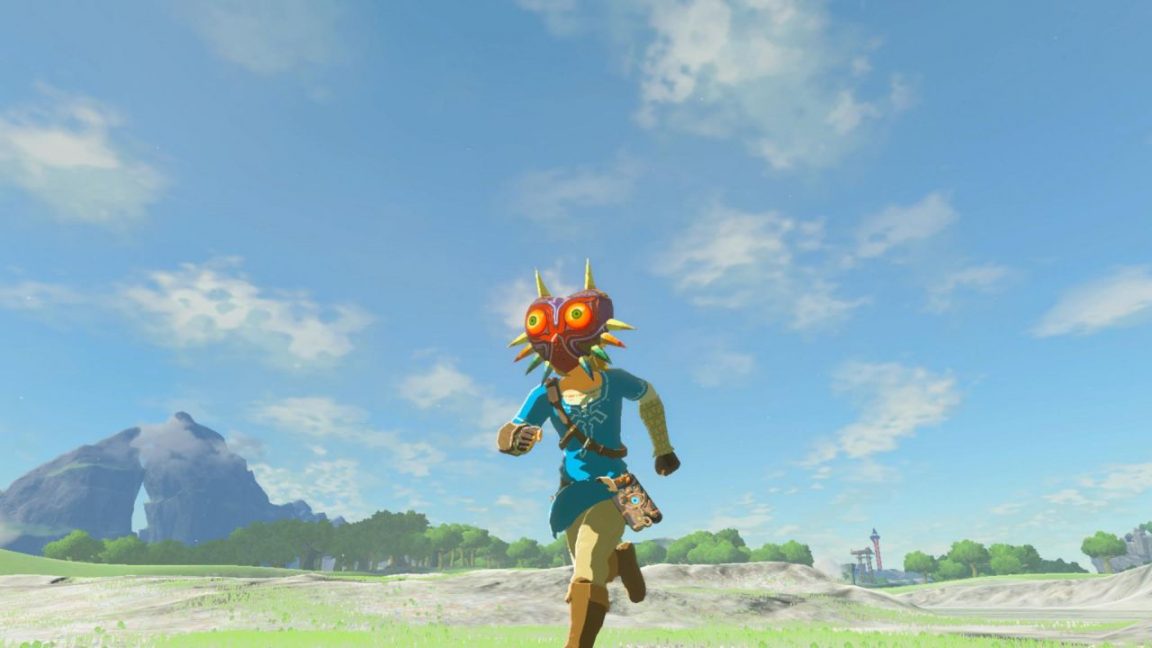 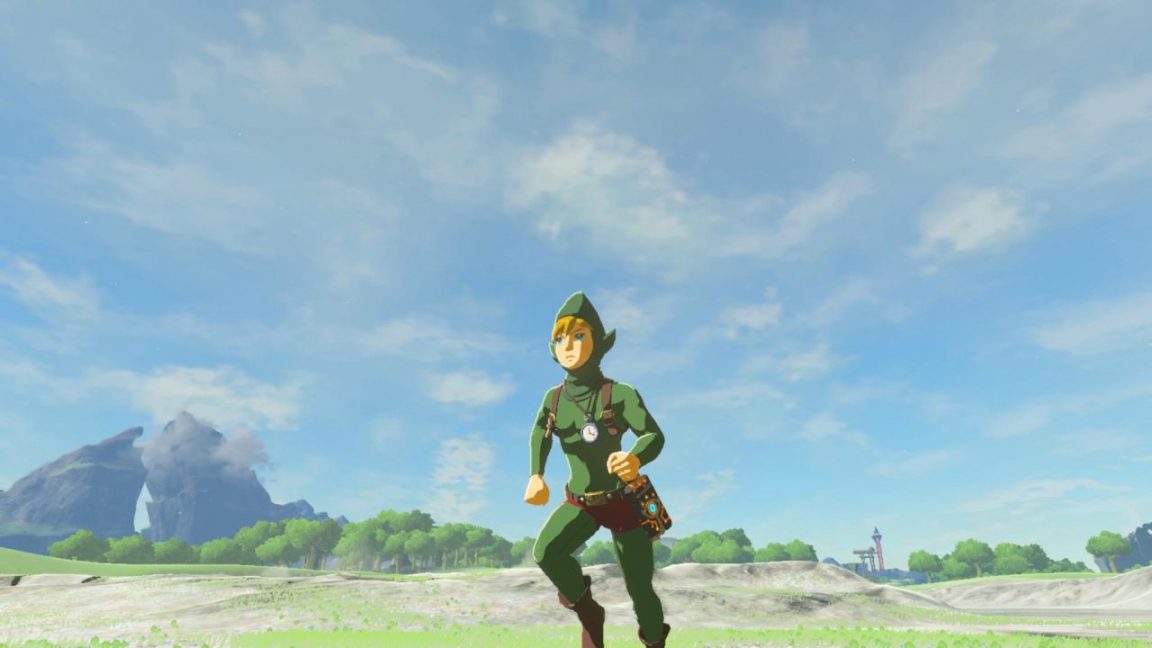 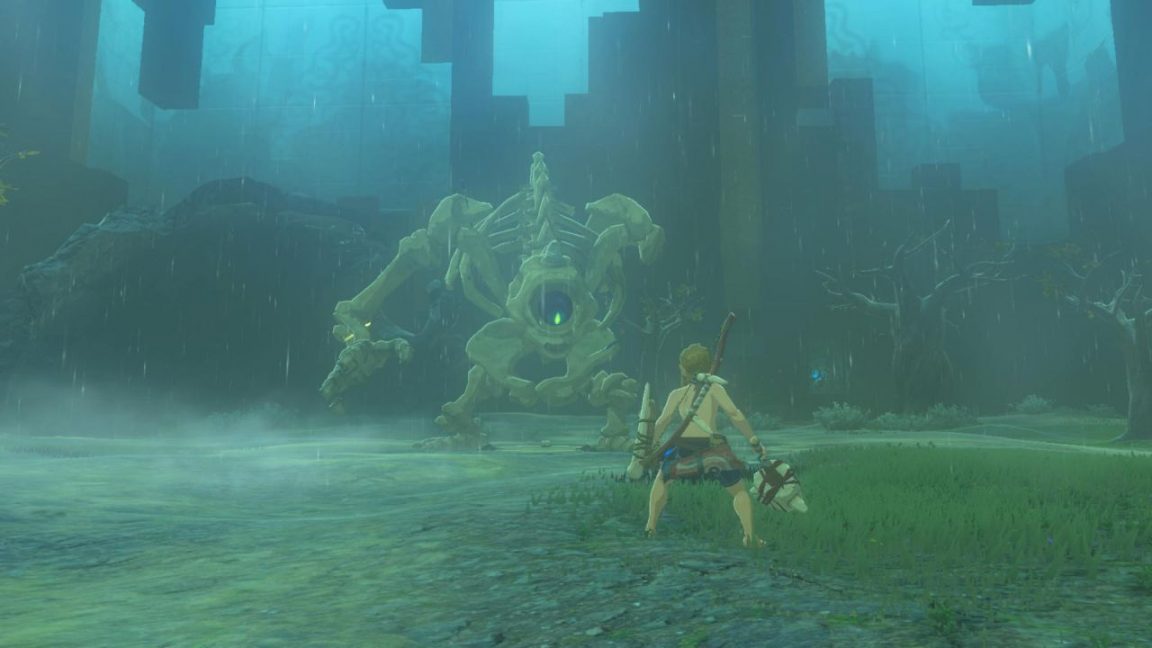 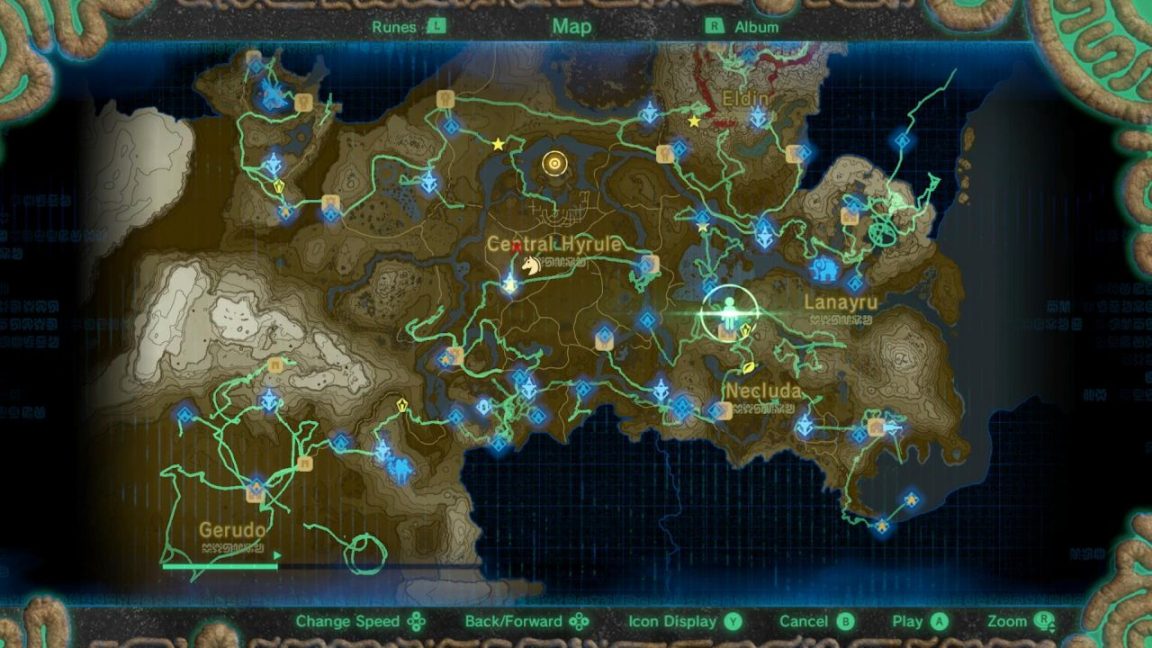 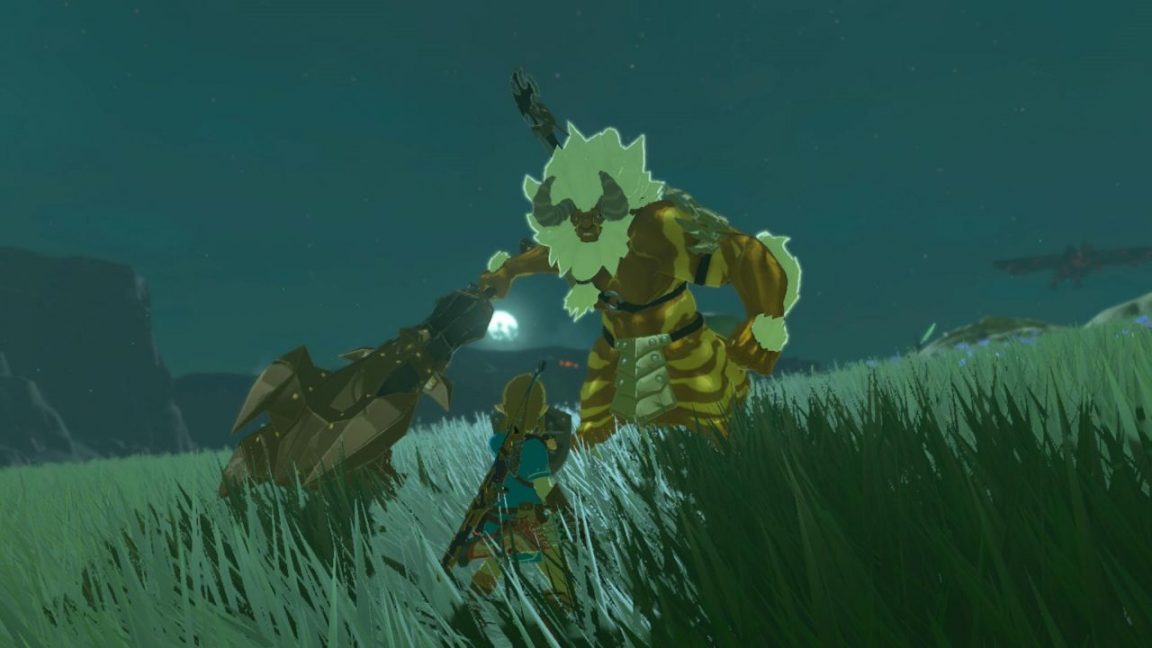 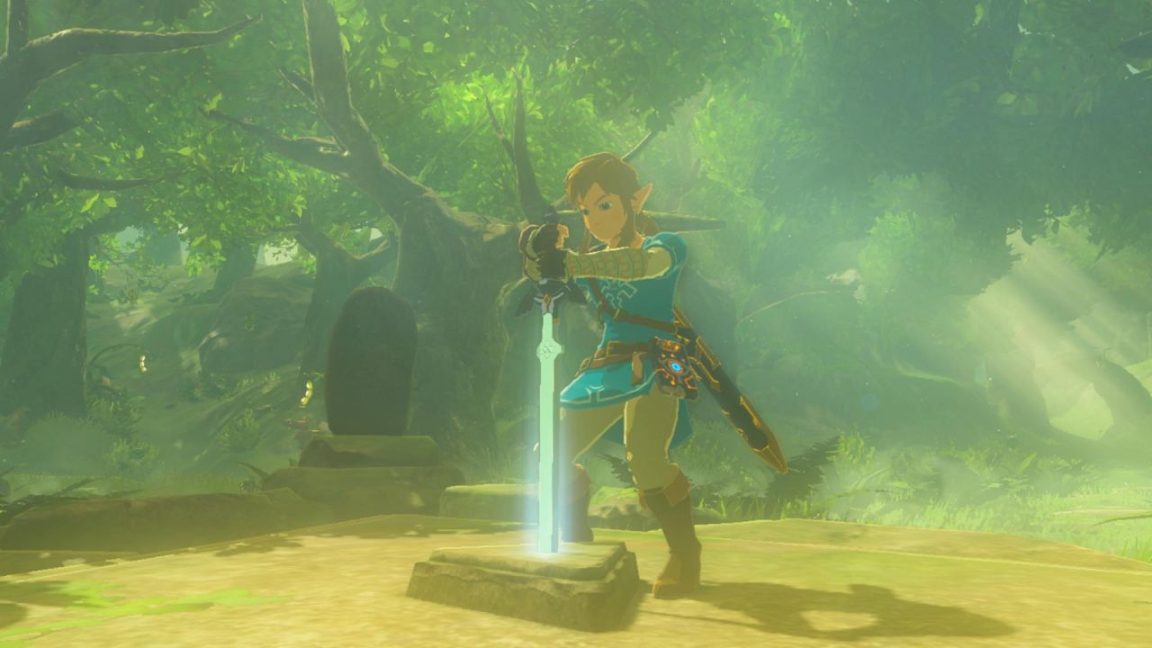 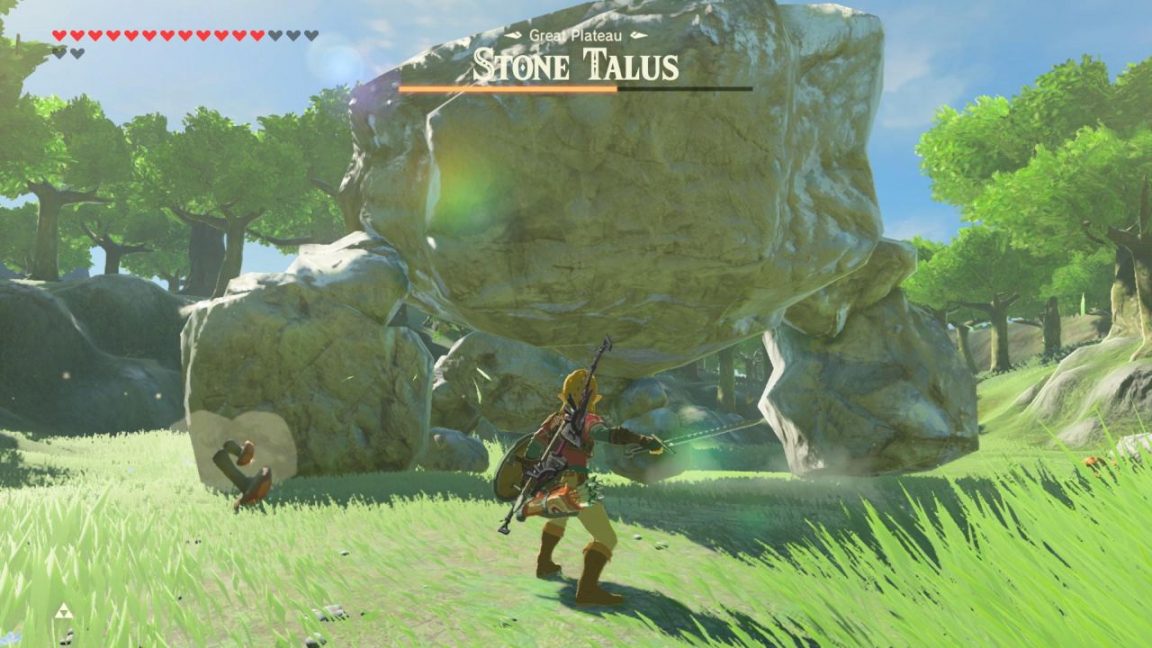 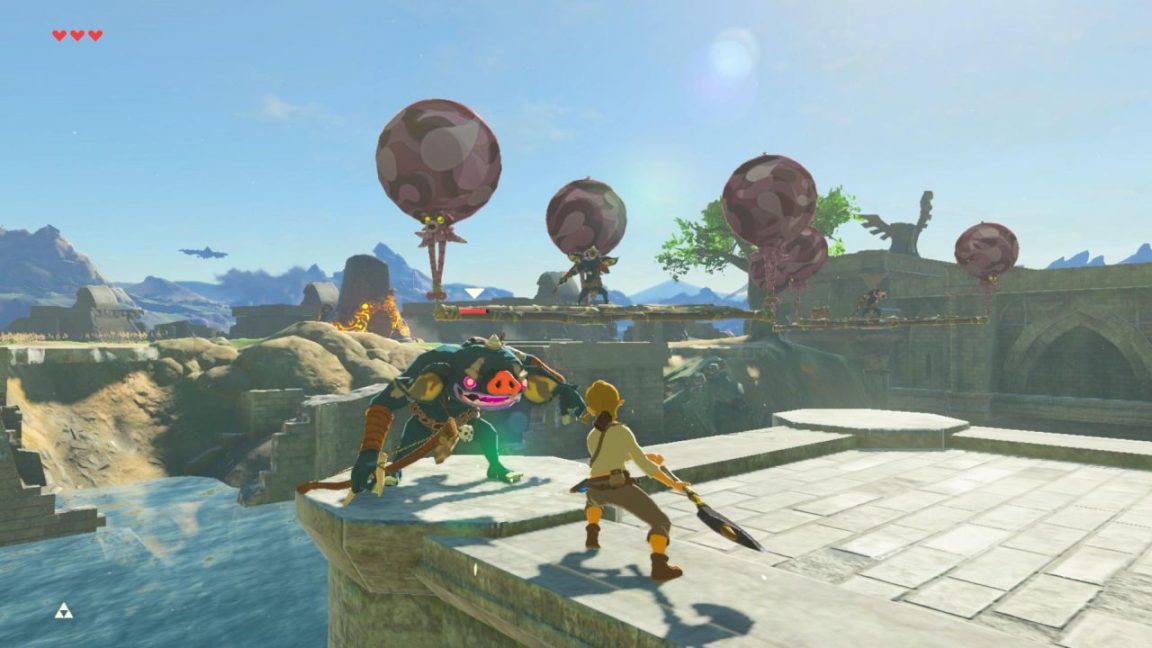 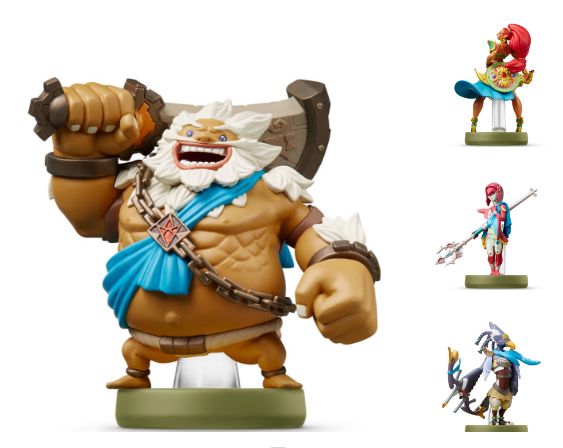 Details on the DLC were provided in May, but here’s a recap of what’s included:

The two packs are available only as part of the Expansion Pass which will run you $19.99.