Dota 2 has added a new mode that may not require extensive knowledge of MOBAs. 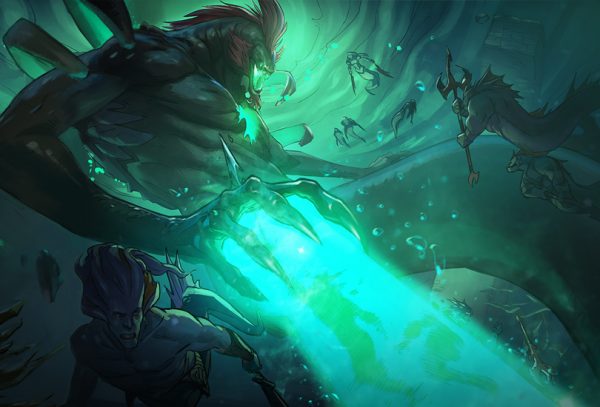 Valve has released the first act of its multiplayer, co-op campaign Siltbreaker. The first act, titled ‘The Sands of Fate’, as well as future acts, can be played in co-op, something unheard of in this genre.

You can only access this mode by purchasing the International 7 Battle Pass (via The Flying Courier) – a $10 purchase. Avid Dota 2 players likely already know about this seeing as the pass gets them plenty of other items, but it’s something newcomers may not.

Siltbreaker comes with its own set of items exclusive to the included quests. These items can be equipped in your inventory as you play the campaign.

For those looking to boost their Battle Pass level, the campaign mode will help with that, too, as it drops Battle Points, the currency used for levelling up the pass.