Johnny Gat isn’t dead. He was only resting. 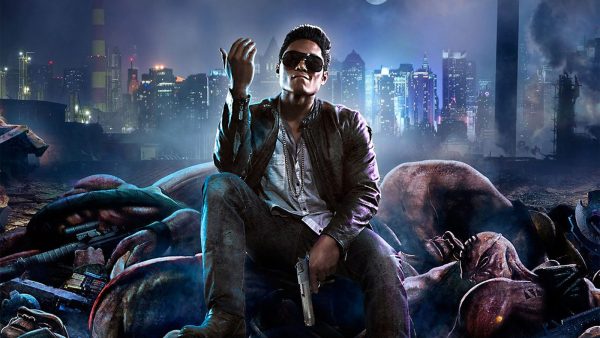 Today, Saints Row developer Volition announced those who pre-order the studio’s third-person open world action game, Agents of Mayhem, will be able to play Gat in the game. He is back in Seoul where he was born and he’s a cop.

The Saints Row mainstay was last seen in the Gat out of Hell standalone expansion to Saints Row 4. If you haven’t played the expansion, we won’t ruin the ending for you, but you already know Gat went to Hell just by the title.

He didn’t die, apparently, but has been in a coma since the horrors of Devil’s Night occurred. On waking almost a year later, Johnny finds the Seoul Metropolitan Police Agency has been “wiped out” and replaced with C.O.P robot units.

Since he hates robots, but loves guns, it’s only fitting he join the Agents of Mayhem who are determined to take down the super-villain organization Legion. Their goal is to “take back the world” after the events of Devil’s Night.

Johnny Gat will be available as the 13th Agent to those who pre-order Agents of Mayhem at retail and on Steam. Along with the character, his unlock mission, personal mission, vehicle and character and weapon skins will be available.

Daniel Dae Kim will once again provide the voice for Gat. 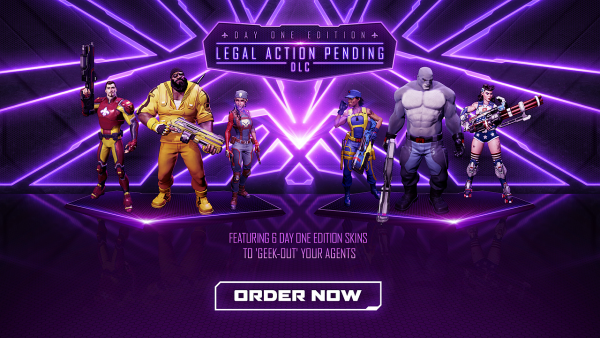 For digital pre-orders, the 13th Agent will be Lazarus. The new and exclusive character is a “merging of woman and machine.” Digital pre-orders will also include the Legal Action Pending skin pack which includes extra skins for Daisy Red Card, Rama and Joule.

Agents of Mayhem will be releases on PC, PS4 and Xbox One August 15 in North America and August 18 in all other territories.