Overwatch’s PTR patch 1.12 may have added new content, but not without a slew of bugs. 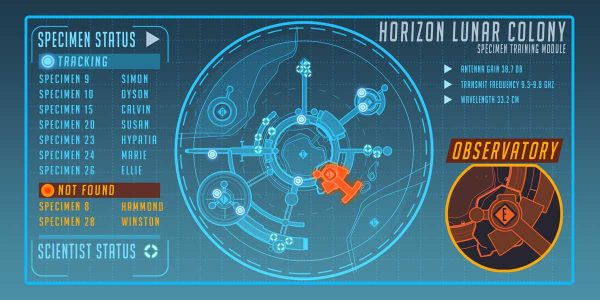 Yesterday, Blizzard released patch 1.12 for the Overwatch PTR, effectively opening it again for players to test out some big hero changes and the new map, Lunar Colony.

Unfortunately, as with any PTR update, there’s a long list of bugs that affect many players. The most severe of which was a severe memory leak that crashed the game for players, regardless of their game settings. Blizzard has since fixed the problem in a hotfix, but many others remain.

The developer posted a list of all currently known issues, and we have it below: