Destiny 2 does not have dedicated servers. Or wait, it kind of does. But it also doesn’t? Look, you’d better read the whole thing. 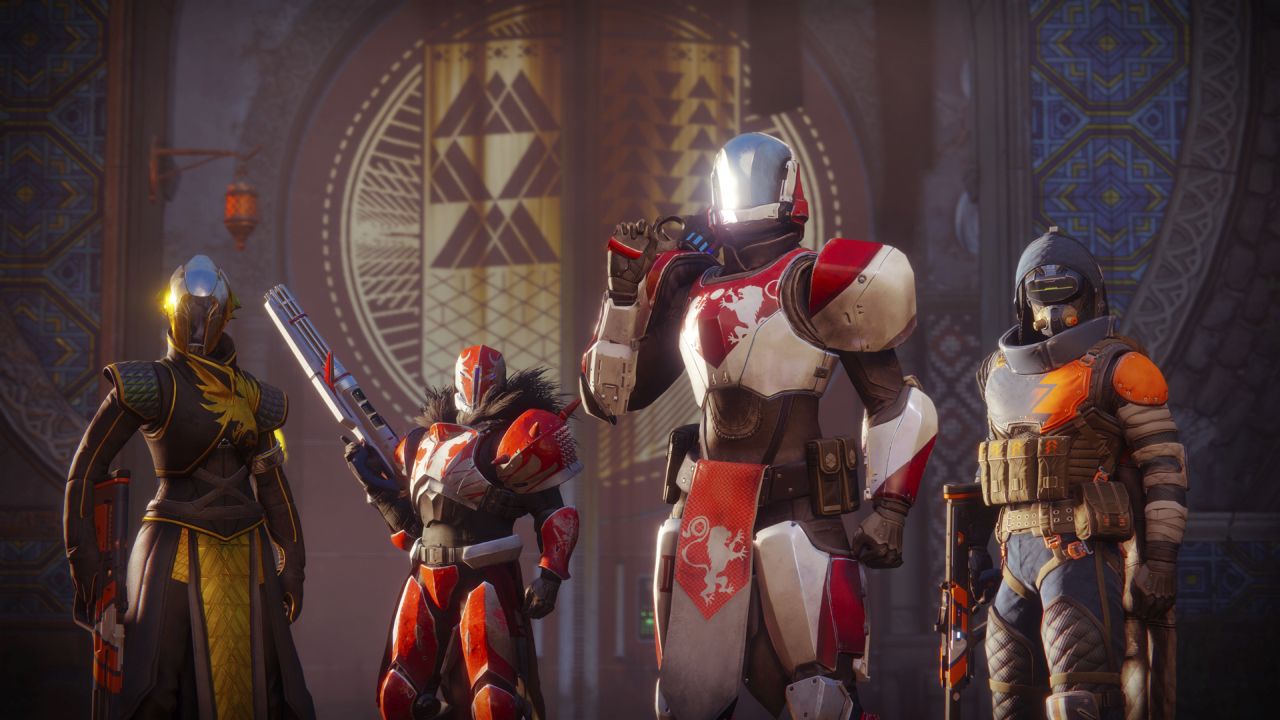 Destiny 2 follows on from a game rightly criticised for networking issues, most notably lag during PvP matches.

It’s no surprise, then, that players were disappointed to hear that Destiny 2 won’t have dedicated servers on PC – or indeed anywhere else. The good news is that the situation is a bit more complicated than the initial reports suggested.

It turns out that in the case of Destiny 2, there are dedicated servers – but some of the networking chores run via peer-to-peer. You can imagine the backlash if Bungie said Destiny 2 had dedicated servers, which is actually true – but doesn’t mean what it’s often taken to mean.

“Every activity in Destiny 2 is hosted by one of our servers. That means you will never again suffer a host migration during your Raid attempt or Trials match. This differs from Destiny 1.”

In the latest Bungie weekly report, Destiny 2 engineering lead Matt Segur said that in the gaming community “dedicated servers” is a shorthand for “pure client-server networking models”, but Destiny 2 uses “a hybrid of client-server and peer-to-peer technology”.

“Every activity in Destiny 2 is hosted by one of our servers. That means you will never again suffer a host migration during your Raid attempt or Trials match,” Segur said.

“This differs from Destiny 1, where these hosting duties were performed by player consoles and only script and mission logic ran in the data center.”

Segur suggested tech savvy types check out a GDC presentation on the networking of the first Destiny, with the updated knowledge that “in Destiny 2, both the Mission Host and Physics Host will run in our data centers”.

“We’ve invested heavily in new server infrastructure for Destiny 2, including using cloud servers for gameplay for the first time,” he continued.

“We really believe this is the best model for all of Destiny 2’s varied cooperative and competitive experiences. Engineering will always involve tradeoffs and cost-benefit analysis, but as a team we’ve got no regrets about the unique technology we’ve built for Destiny 2.”

PC gamers had been especially disappointed by the talk of no dedicated servers for Destiny 2, because of the increased risk of cheating (not that dedicated servers are proof against that, unfortunately). Segur addressed this point by saying Bungie and Vicarious Visions have “spent several years building a plan for how to engage with this new and vibrant community”. Presumably, Destiny 2 PC running on Blizzard’s Battle.net is part of that.

“We have a variety of top-secret strategies to ensure that the life of a cheater in Destiny 2 PC will be nasty, brutish, and short. And, regardless of what platform you play on, all changes to your persistent character are communicated directly to our secure data center with no peer-to-peer interference,” he added.”

The upshot of all this, Segur said, is that Destiny 2 should present fewer “controller-throwing lag-induced moments” than the first game. He asked players to participate in the Destiny 2 beta during northern summer to “kick the tires on its networking”.

“We have spent a bunch of time working on matchmaking, latency, and responsiveness, and we feel pretty good about it. As with everything we do, we’ll be monitoring the situation after launch and reacting to the community’s feedback,” he concluded.

As for when the beta kicks off, Bungie community manager David “Deej” Dague said Bungie is on track for northern summer but still “locking down dates and prepping builds”.

If this update on networking tech has rekindled your enthusiasm for the next big thing, you can find everything you might want to know about Destiny 2 in our info hub.

Destiny 2 releases in September for PS4 and Xbox One.

The PC build of Destiny 2 has not been dated.