Destiny 2 players on PC will have to install the Blizzard launcher if they wish to play the game. 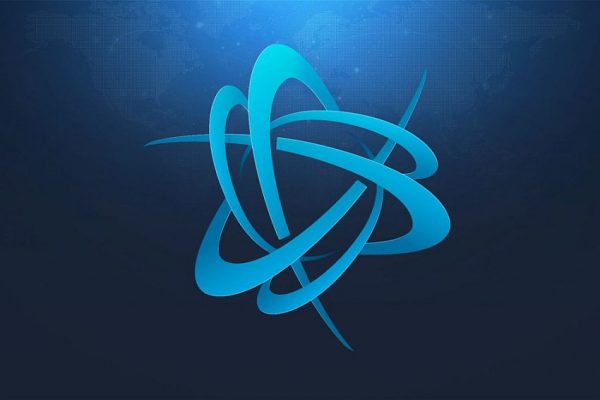 Announced today during the Destiny 2 livestream, Activision-Blizzard will skip using Steam for the PC version, as it has opted to make use of its service Battle.net instead.

It makes sense when you think about it, even though Activision offers it PC games on Steam, it's likely more convenient to use its own service - not to mention Destiny is all about the server-side progression.

Using Battle.net, this also means Destiny 2 players will have access all online social functionality, including chat, the ability see which friends are online as they would in a Blizzard games, and the ability to stream gameplay directly to Facebook.

Oh, and yes: you'll be able to use your Blizzard Balance to purchase Destiny 2 as with other Blizzard games using the Token Exchange. So, jump into World of Warcraft and start farming that gold! The WoW Token system allows players to tun in-game gold into credit using the the system.

If you're unfamiliar with the Blizzard Balance system, this WoW Token video and FAQ on the service should clear things up for you. The system is also used to purchase Overwatch loot crates, Heroes of the Storm unlocks, and Hearthstone card packs.

A pre-recorded message from Blizzard's Mike Morhaime announced the Destiny 2 coming to Battle.net news during the livestream.

Yes. Battle.net users will be able to use their Blizzard Balance to purchase Destiny 2. So, jump into WoW and start farming some gold.

"We’re big fans of Destiny here at Blizzard, and we’re honored to be able to help the talented folks at Bungie and Activision bring their much-anticipated sequel to a new platform," he said. "Being on Battle.net will allow Destiny 2 to plug in to our existing global network, freeing up the developers at Bungie to focus their energy and resources on making the best and most fun game they possibly can.

"This also means Destiny 2 players will have access to our online social functionality, including chat with friends, the ability to see which of their friends are online in Destiny 2 or in Blizzard games, and the ability to stream gameplay directly to Facebook.

"We loved Destiny and think Destiny 2 is going to be a great game."

Destiny 2 releases September 8 on PS4 and Xbox One. A firm release date for PC will be announced later.