Grand Theft Auto 5 continues to sell very well for Take-Two despite being on the market going on four years now. 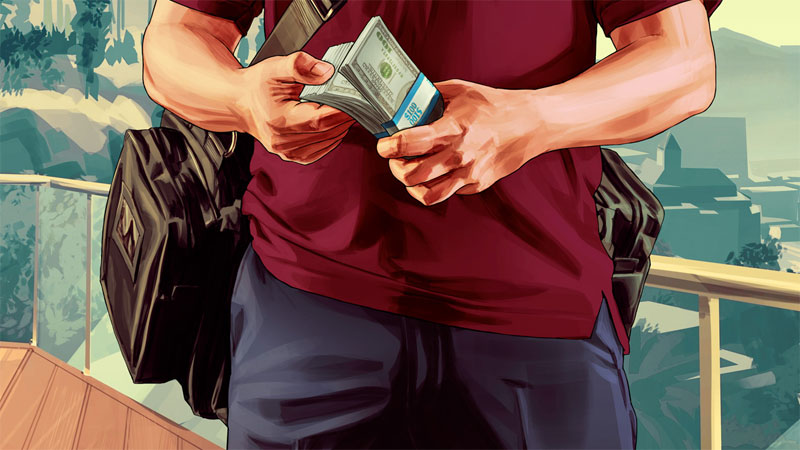 The company uses the term “sold-in” which means sold to retailers, not sold-through to customers.

“The title continues to attract and delight new audiences, especially as the installed base of PlayStation 4 and Xbox One expands further,” said Take-Two CEO Strauss Zelnick.

The GTA 5 figures could be one reason share prices are back up 7.40% to $73.98 after stock prices took a small dive due to the delay of Red Dead Redemption 2.

Speaking after the call to MCV, Zelnick said 75% of sales for the title were physical compared to 25% digital.

Digitally revenue was up 32% to $921.7 million, compared to $697.7 million yoy. Recurrent consumer spending, which covers virtual currency, downloadable add-on content and microtransactions, accounted for 50% of digital revenue, or 26% of total net revenue.