El Shaddai: Ascension of the Metatron 2? Who cares, we’ll take whatever this guy throws at us. 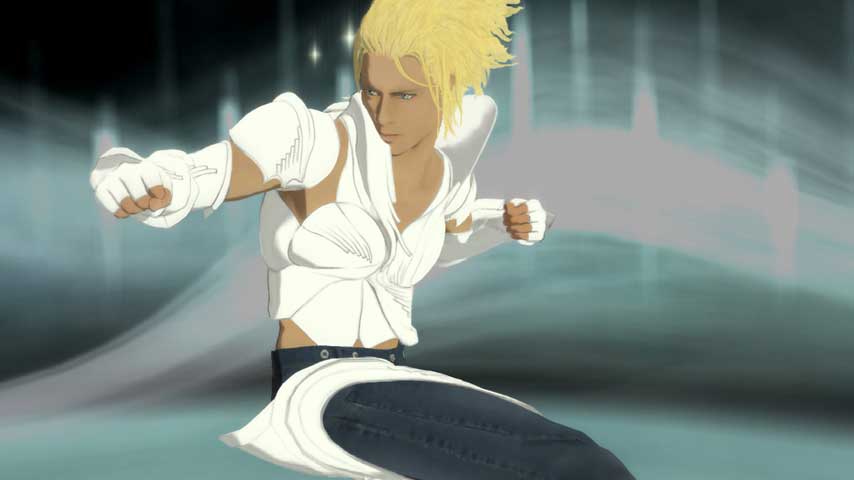 El Shaddai: Ascension of the Metatron director Takeyasu Sawaki promised to reveal something big this month, speaking to a panel audience at Tokyo Sandbox 2017 this weekend..

According to Gematsu‘s translation of the comments, Sawaki said he’s going to “announce a new mythical concept”, sometime “within two weeks”.

“It’s not indie, it’s major. Please look out for it. I’m pretty sure it will be covered by various media. It’s major, so I’m really not allowed to speak about it, but please look forward to it,” he said.

It’s tough to know exactly what Sawaki means by that, especially after translation, but it does sound a lot like the project is under NDA by a major publisher, doesn’t it?

El Shaddai: Ascension of the Metatron reviewed well at release in 2011 but didn’t make huge waves – perhaps this cult favourite was let down a little by finicky platforming. It’s most widely known for being absolutely gorgeous to look at and being packed with supernaturally good-looking men, as well as for its overtly angelic subject matter.

A sequel to El Shaddai: Ascension of the Metatron is not off the table; UTV Ignition (now part of Disney) published the original, but Sawaki’s Crim owns the rights to El Shaddai and the director has said more games are possible.

Whatever Sawaki has in store, we’re excited to see it, and cautiously hopeful that if a big enough Japanese publisher (say Square Enix or Bandai Namco) is onboard we might see it at E3 2017. All things are possible in an infinite universe.