It’s almost time, Wangsters. You’ll be playing the game on consoles next week. 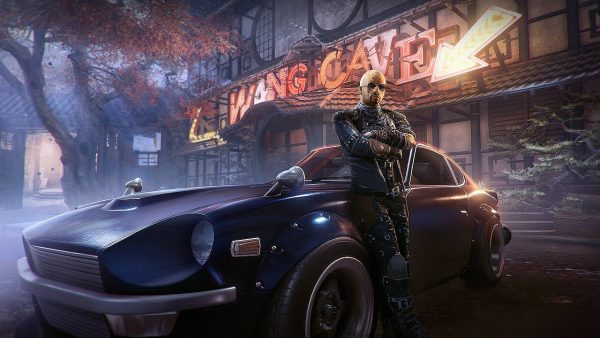 Flying Wild Hog and Devolver Digital announced today Shadow Warrior 2 would release on PlayStation 4 and Xbox One on May 19.

Basically, those who purchase the game will be upgraded to The Shadow Warrior Collection, which includes a download of the original Shadow Warrior for PS4.

As of press time, we can’t find information on whether the deal is the same through the Xbox Store.

We’ll send a mail, and once we find out either way, we’ll update the post.

Released back in October on GOG and Steam, second entry in the Shadow Warrior series has proved to be very popular with players, as was the original Shadow Warrior.