The next God of War game won’t ship this year, according to someone who would know. 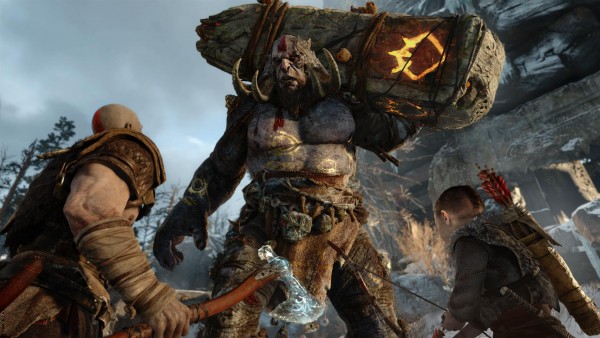 The God of War reboot was officially unveiled at E3 last year with a nice long gameplay demo, but Sony didn’t give any hints about the release date.

Many expect this news to drop at E3 2017 next month, but we may not have to wait until then to find out. Christopher Judge, the actor playing Kratos this time around, has a very interesting detail about the game in his Twitter bio.

Put simply, he lists it for a 2018 release. No dates, just the year, which is already more than Sony has shared thus far. It makes sense for the game to release in 2018, but some were hoping it would be out by the end of this year.

Judge previously had God of War listed for 2017, so this change was recent, and is likely the most updated information. Still, until Sony actually confirms it, we should take this with a grain of salt.