Soon, the entire Zero Escape Trilogy will be available on PS4. 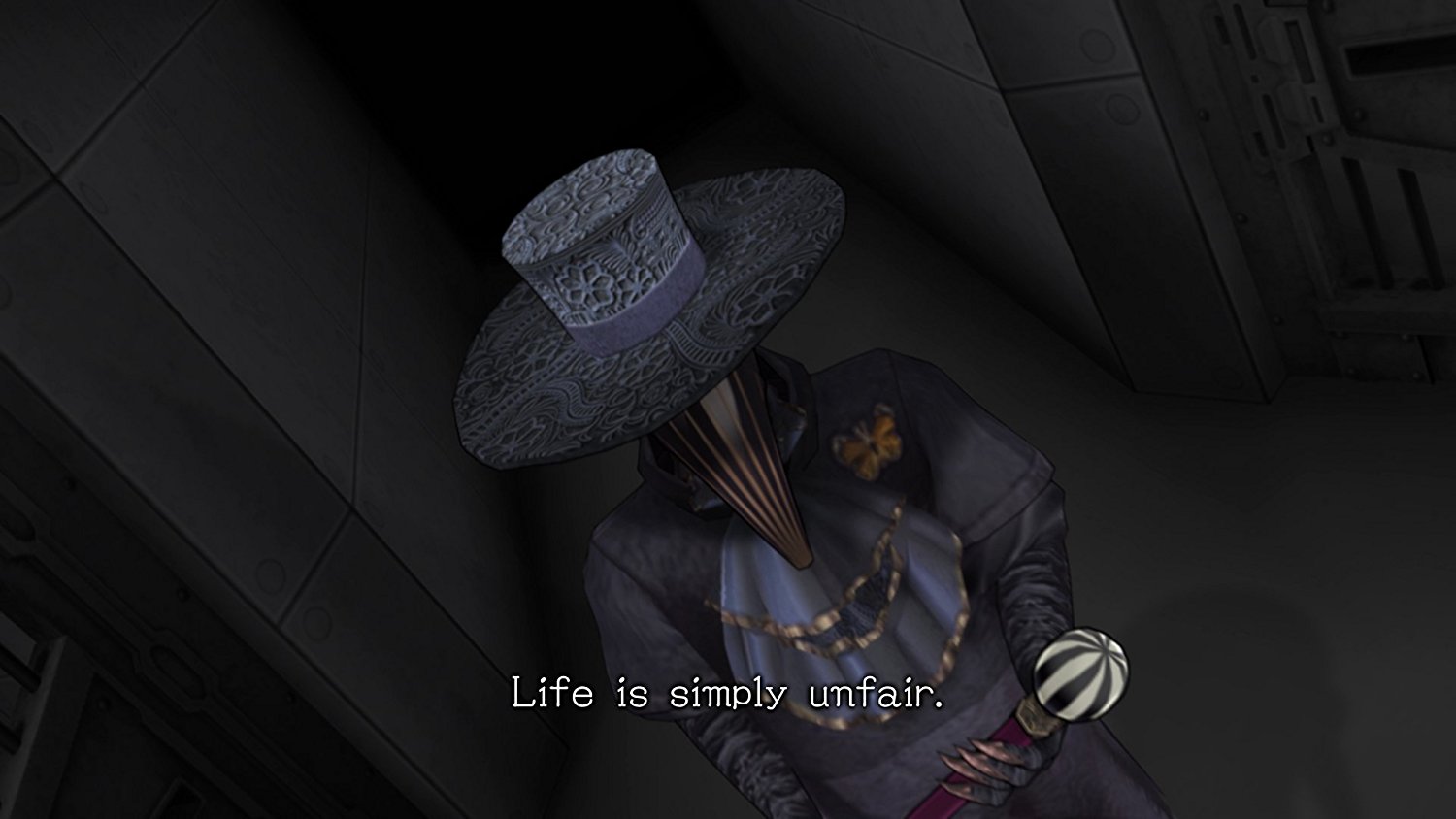 Following the PS4 release of the first two installments of The Nonary Games, the release of Zero Time Dilemma will complete the trilogy on the system.

The ‘Zero Escape’ trilogy are extremely strange, time-bending games, that explore conflicts and characters in a somewhat non-linear fashion. They’re hard games to explain, but they have a devoted audience due to their intricate plots. There are light puzzle-solving elements too, but the storytelling is the main highlight of the series.

The PS4 version of Zero Time Dilemma will launch on August 18. These games are also available on Vita, 3DS, and PC.