A guy happened upon the gold master disc of the original StarCraft, and was given free swag and a trip to BlizzCon for returning it to Blizzard. 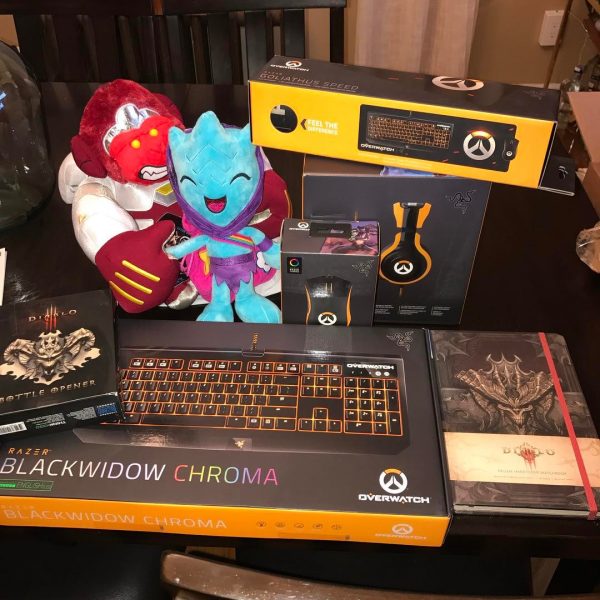 Reddit user Khemist49 purchased a lot on eBay that included a lot of Blizzard games and items. In the box, he found a gold master disc for StarCraft.

This disc is from in 1998, and includes the game’s source code. After consulting other Reddit users, Khemist49 determined that it’s genuine and eventually decided to send it to Blizzard. For his deed, he was handsomely rewarded by getting $250 in Blizzard store credit, and a free copy of Overwatch.

After that, he got a call from Blizzard thanking him for returning the disc, telling him it was in fact stolen. The Blizzard employee then offered Khemist49 an all-expenses-paid trip to BlizzCon.

“I didn’t know what to say, I was shocked, I expected nothing more than the free game and the store credit… After I thanked him 1,000 times he said oh by the way you should also be receiving something in the mail!” he wrote. What he did receive is a bunch of Blizzard-branded peripherals and collectables, as you can see above.