Prey’s day one patch may fix some of the issues you ran into in the demo. 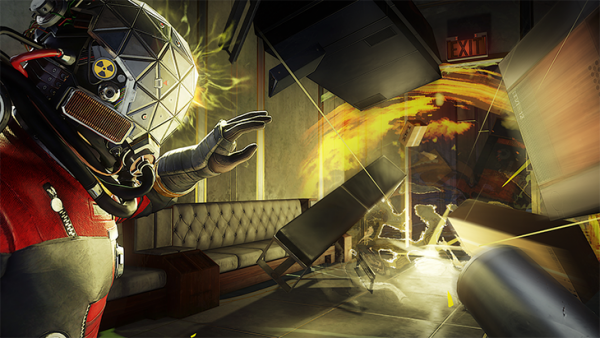 Before everyone is able to play Prey this weekend, a day one patch will have to be installed first. The patch is available now to download for those with early copies.

Clocking in at 1.3GB, the update brings the game up to version 1.01, and comes with a few bug fixes typical of these day one patches. As reported by Gadgets360, the patch fixes some sound and visual effects issues, some of which players reported in the demo.

Certain enemies were able to shoot through walls, but can no longer do that. There’s also some balance fixes for the powers you have access to, and a few AI adjustments for a more consistent experience across the different difficulties.

Find the full patch notes below. Do watch out for spoilers, though, in some of these.