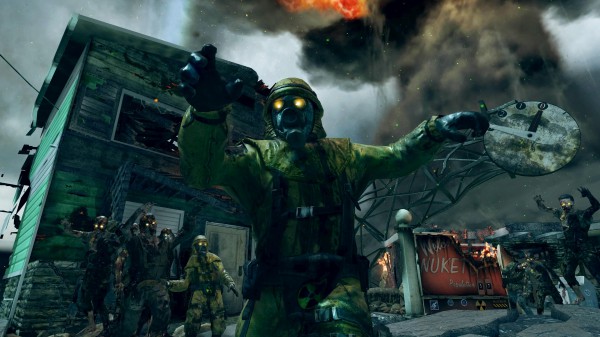 It’s no secret Activision has been preparing a Call of Duty: Black Ops 3 announcement, particularly of interest to the Zombies community.

Called Zombies Chronicles, this add-on has yet to be officially announced, despite being rated by the ESRB, and popping up on some retailers’ websites. Well, now we know more about it thanks to the most recent message of the day in Black Ops 3.

Reddit user LackingAGoodName found references to Zombies Chronicles in the game files following the the publishing of the message of the day. With the help of another user, the files were decrypted to reveal what looks to be the entire content of the pack.

This all seems very plausible, and, according to a Zombies YouTuber JCbackfire, official announcement is expected this Thursday at 10am PT.

We’ll keep you updated as we hear more.