Assassin’s Creed is a blockbuster franchise, but running the ship wasn’t all sunshine and lollipops, apparently. 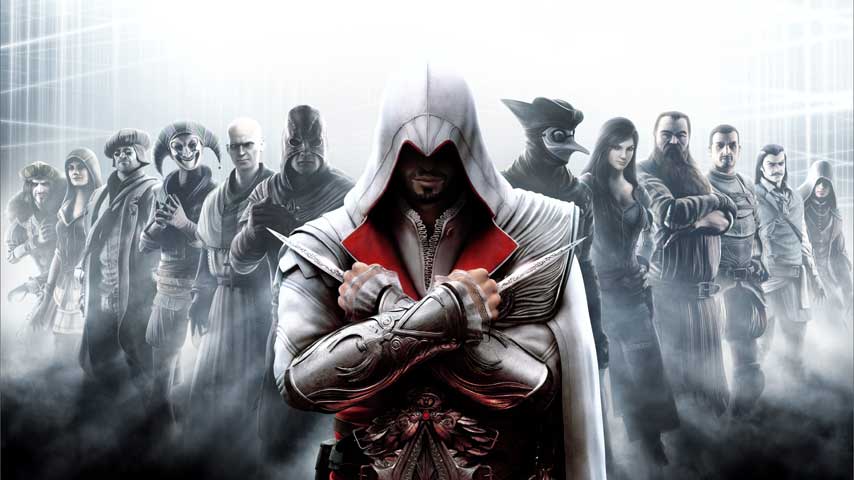 Assassin’s Creed creator Patrice Désilets has given a new interview, in which he seems to be describing his time at Ubisoft and reasons for leaving the mega-publisher.

Speaking to Gameology, as transcribed by Gamespot, Désilets describes a situation in which he stuck being the public face of a franchise he’d lost control of, having to talk up decisions he didn’t agree with.

“My biggest struggle with being in an organization is that I was the guy doing interviews like what we’re doing right now, and I had to come up with political lying,” he said.

“I would receive comments and decisions made by other people and not me, because it’s all about compromising when you’re in a big organization somehow.

“And as my role, the creative director, it’s tough to live by the decisions of others, when being in front of the camera or Skype. And I said I’m not a really good liar so I can’t do it anymore.”

It’s really hard not to speculate on what Désilets is hinting at; what decisions were handed down from Ubisoft’s leadership that he didn’t want to implement? Multiplayer? Annual sequels? Constant expansion of content? The gradual erosion of the original Assassin’s Creed’s mechanics to end at a generic action-adventure? Certainly the series has had a bit of a design-by committee feel for a few years which resulted in it losing its place as one of the industry’s premiere IPs.

Désilets also said he came to realise that by working on “a really big franchise”, he was just making money “for other people and they don’t really care about you”.

“So I said, enough. if I do another Assassin’s Creed at least it would be for me and my guys and also for Quebec and for my people in Montreal.”

It’s been seven years since Désilets first left Ubisoft. He first signed with THQ, but when the publisher collapsed Ubisoft snapped up Désilets’s team and projects. The creative director then went indie, sued Ubisoft for the rights to 1666: Amsterdam, and is currently working on a new project called Ancestors.

1666: Amsterdam is on hold while Ancestors is under development, but may be resurrected. It looked a lot like Assassin’s Creed, which may be why Ubisoft was keen to shut it down.