Here are some of the most common problems with Dawn of War 3 at launch and how to fix them. 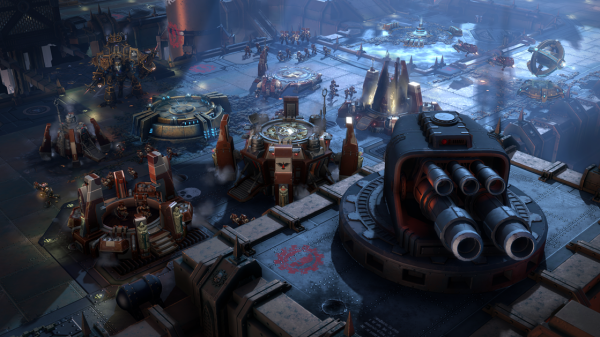 Dawn of War 3 has been officially released all over the world, but some are having more problems with it than others.

Relic posted a list of some of the most commonly reported issues and a few workarounds for them.

-Game is pre-loaded, but it still says “pre-load” instead of “play”.
Restart Steam.

-Getting kicked from a multiplayer lobby and not being able to join another one.
Restart the game and rejoin the group/party.

-Game crashed due to low memory.
Reduce the number programmes running in the background to free up memory. Alternatively, you can set your virtual memory settings to the Windows-suggested default for your system.

-Getting game driver crashes.
Make sure you have the latest GPU drivers installed. Go here for Nvidia, and here for AMD.

–Poor performance on a dedicated GPU.
Assuming the GPU meets the minimum spec, the game sometimes picks the wrong card in systems with more than one GPU. To force it to use the dedicated GPU, add ‘RelicDOW3.exe’ to the list of games in your GPU’s control panel.

-Game crashes even when using the latest drivers
Disable screen and video capture software and other, similar utilities.

If the game is running fine for you, maybe you should give our tips page a look. This should get you up to speed with some of the best units and teach you a few basic strategies.