Keen Games has released a console demo for its 3D action-RPG sandbox game Portal Knights, which will leave Steam Early Access next month.

Out next month on PC, PS4 and Xbox One, the Portal Knights trial provides an opportunity for players to explore the first island in both single and multiplayer modes, and learn the basics of combat and crafting. 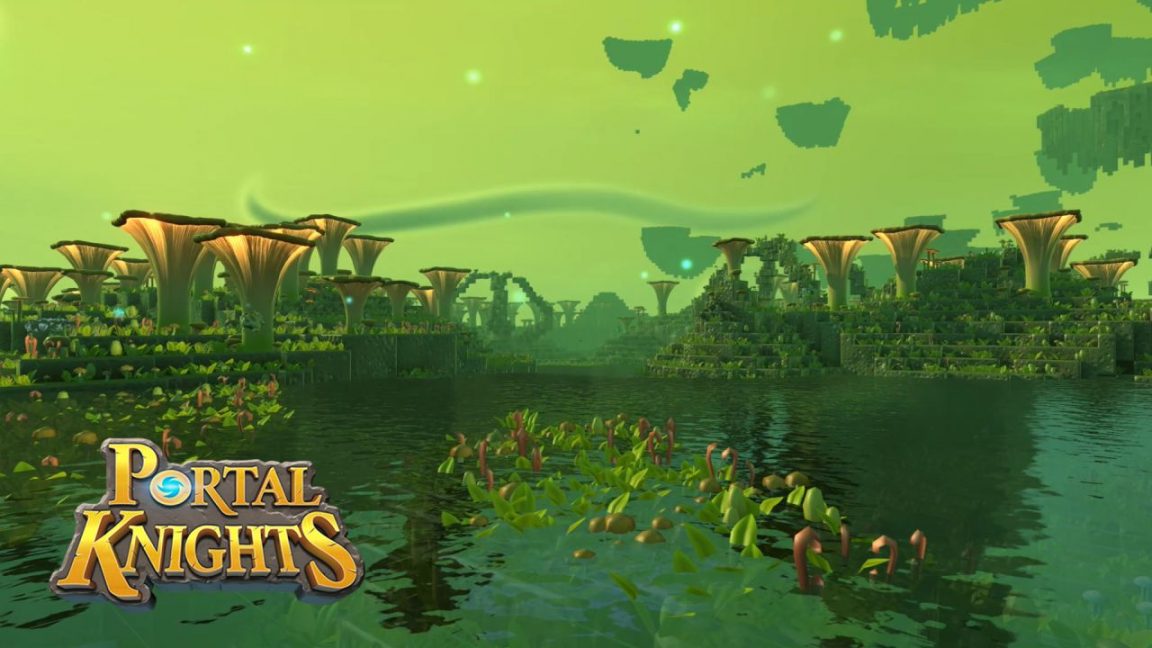 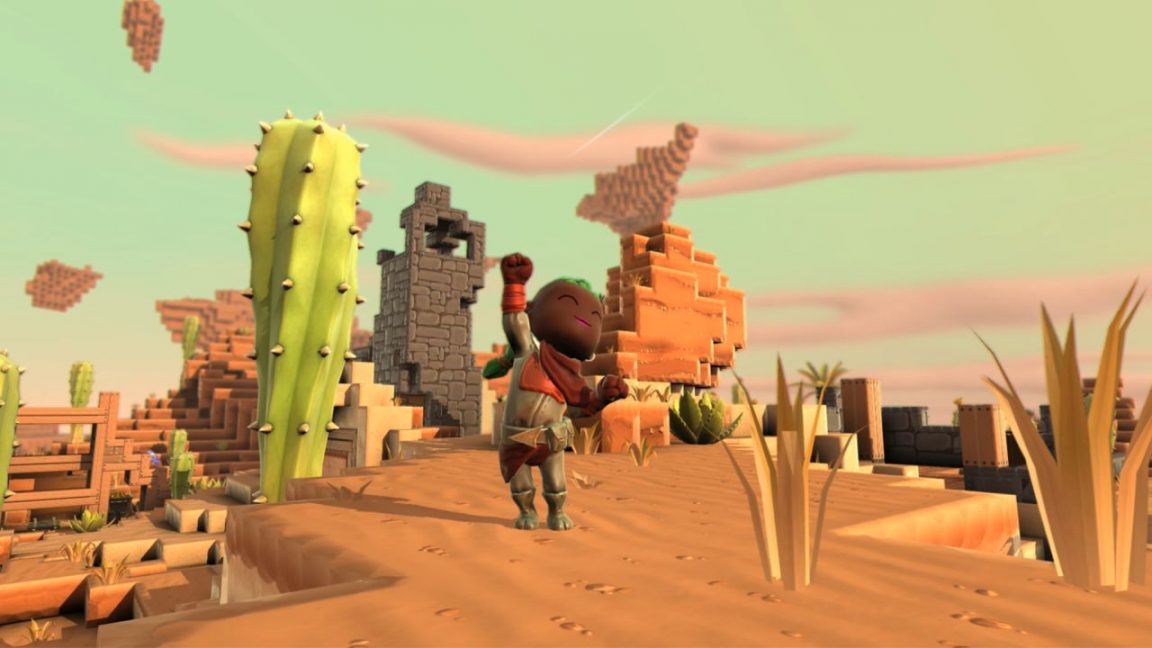 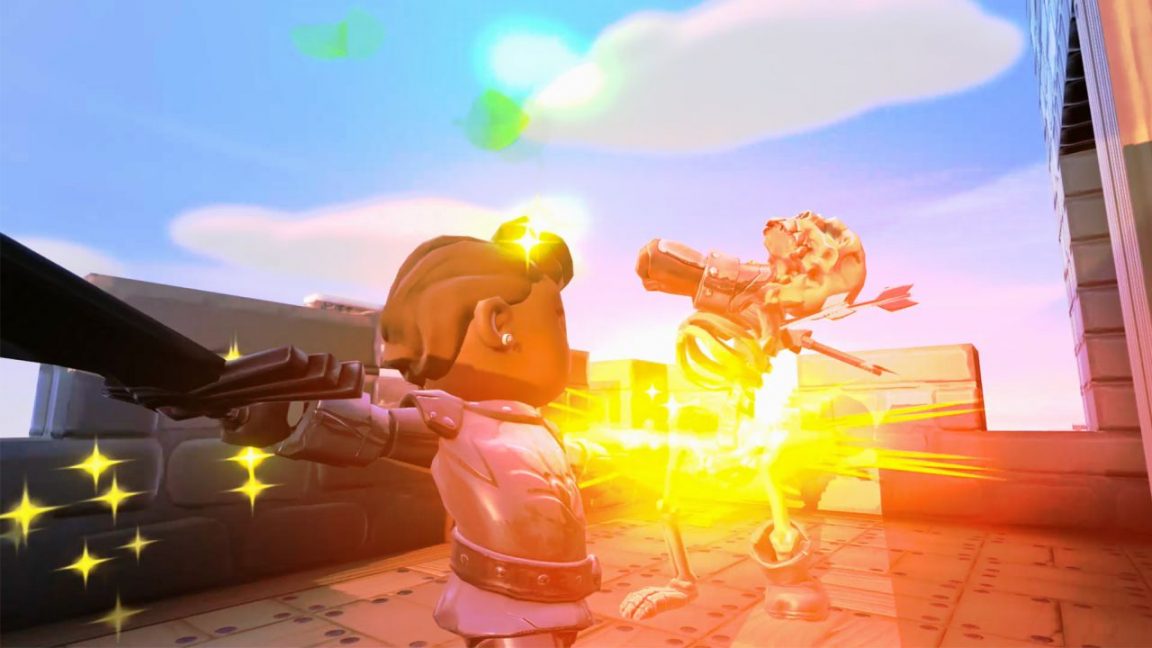 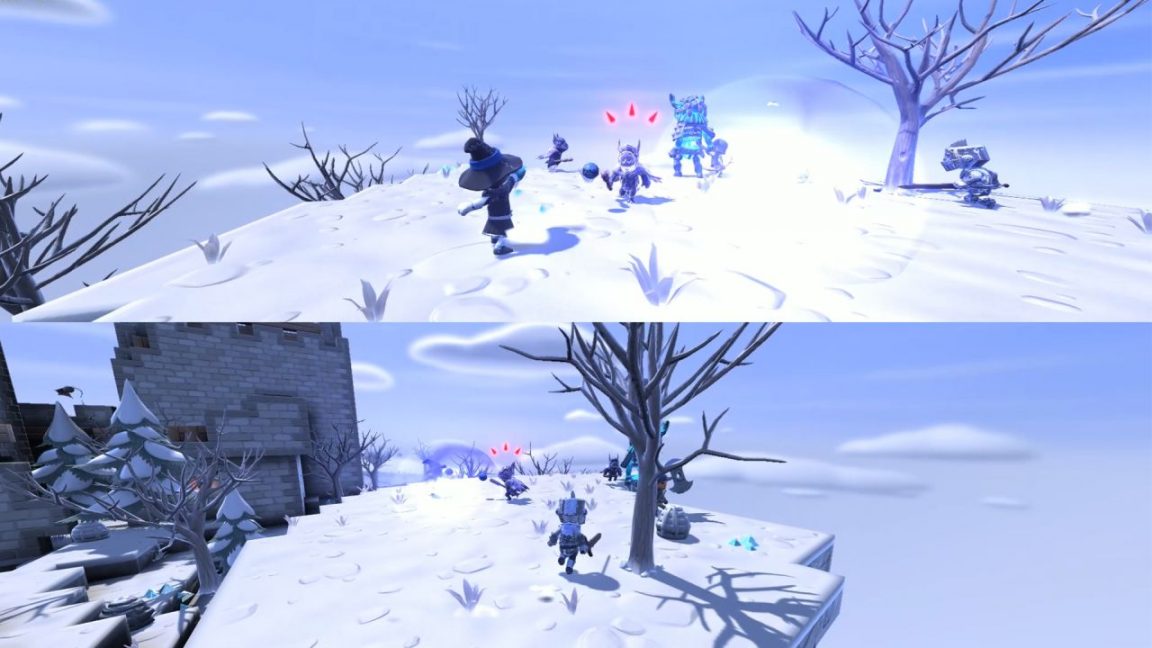 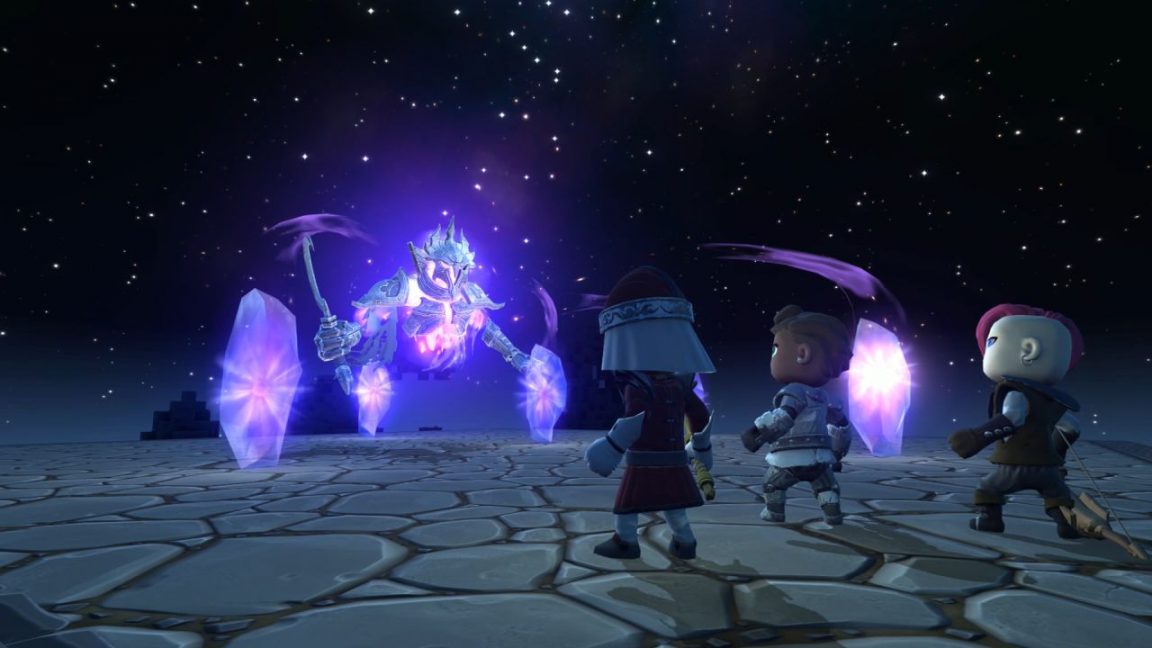 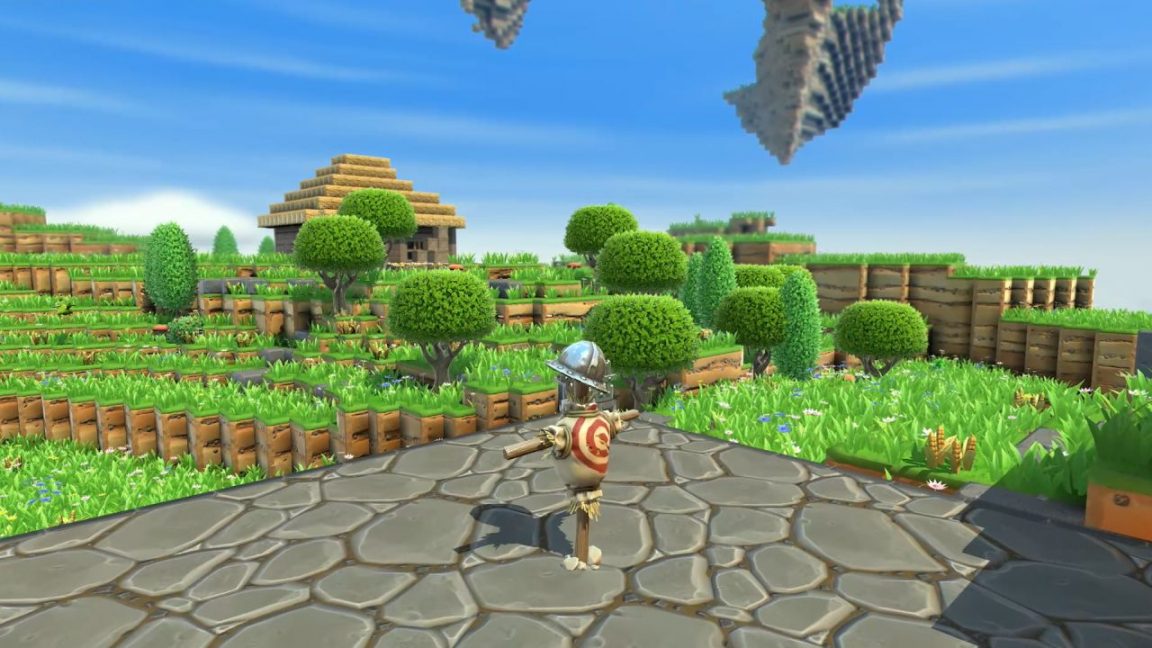 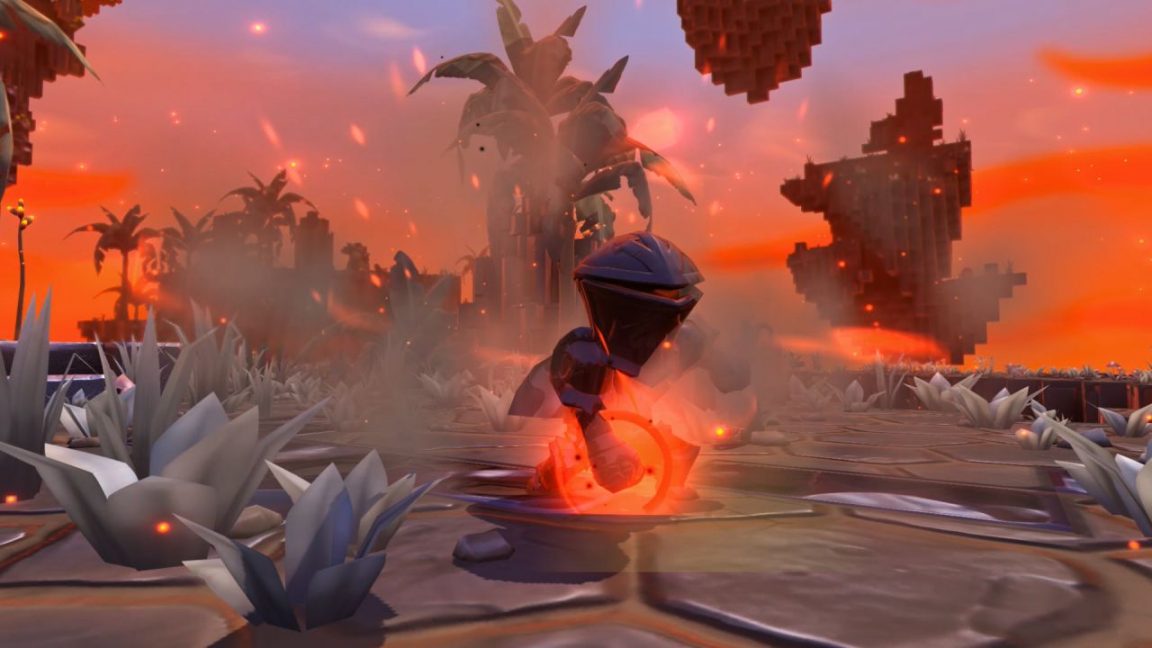 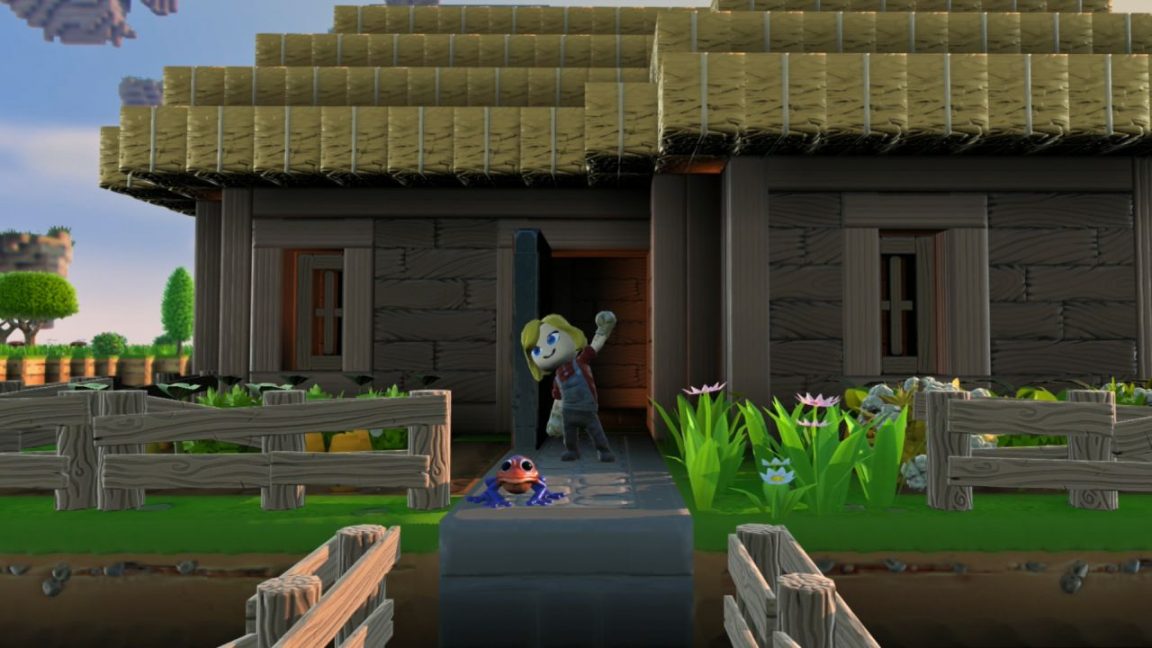 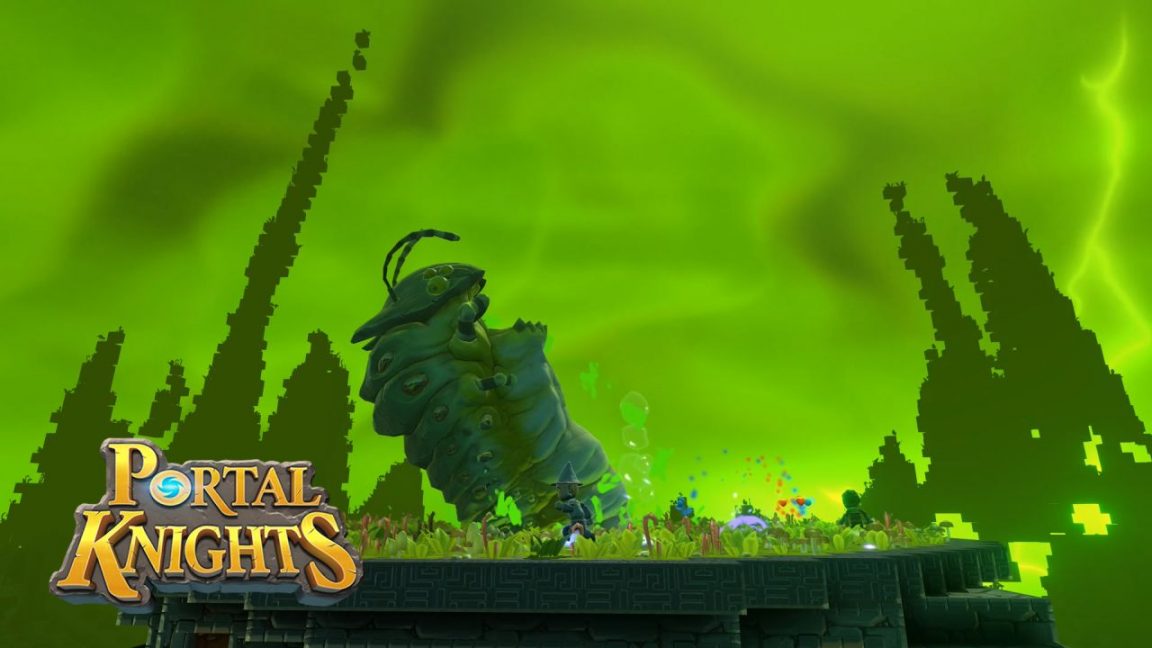 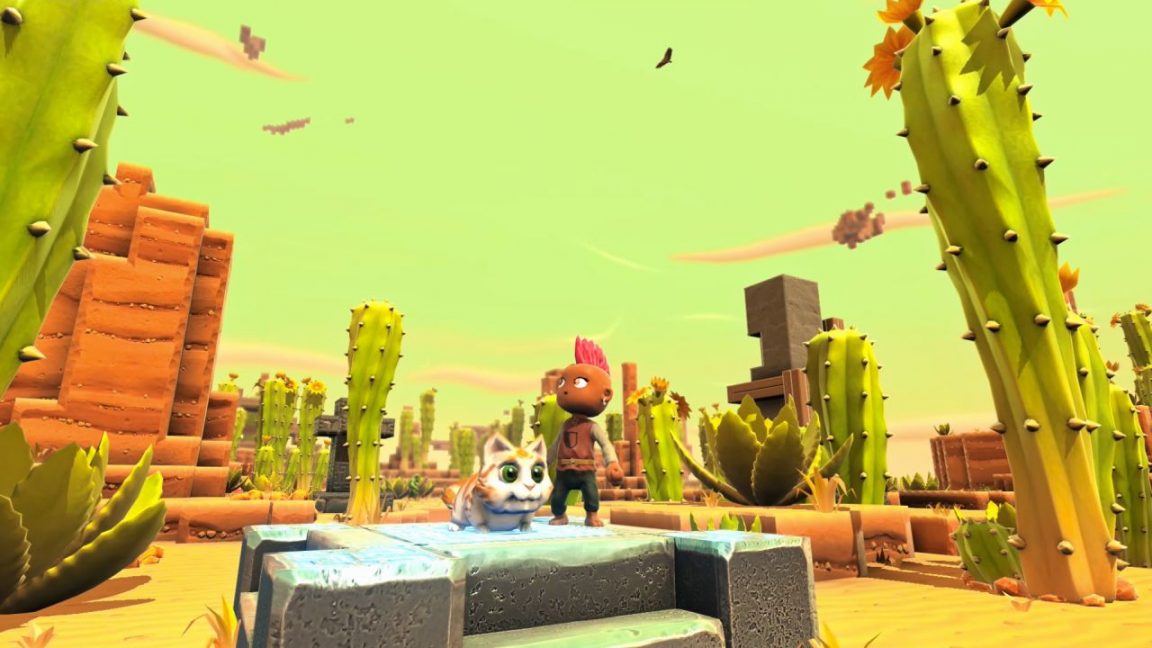 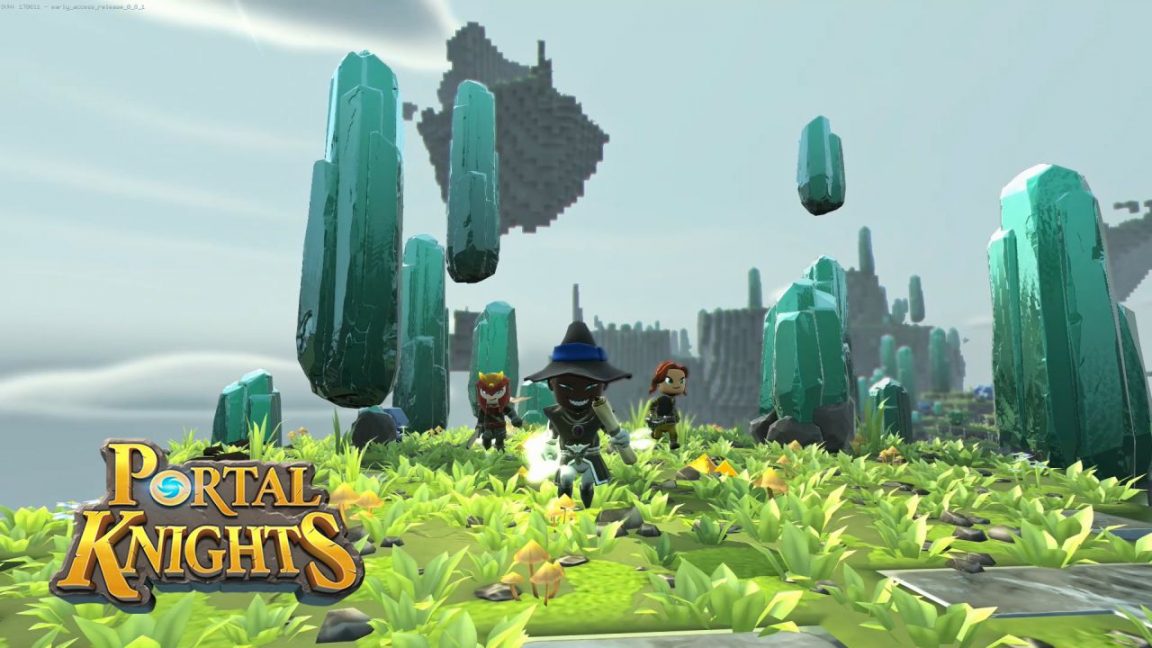 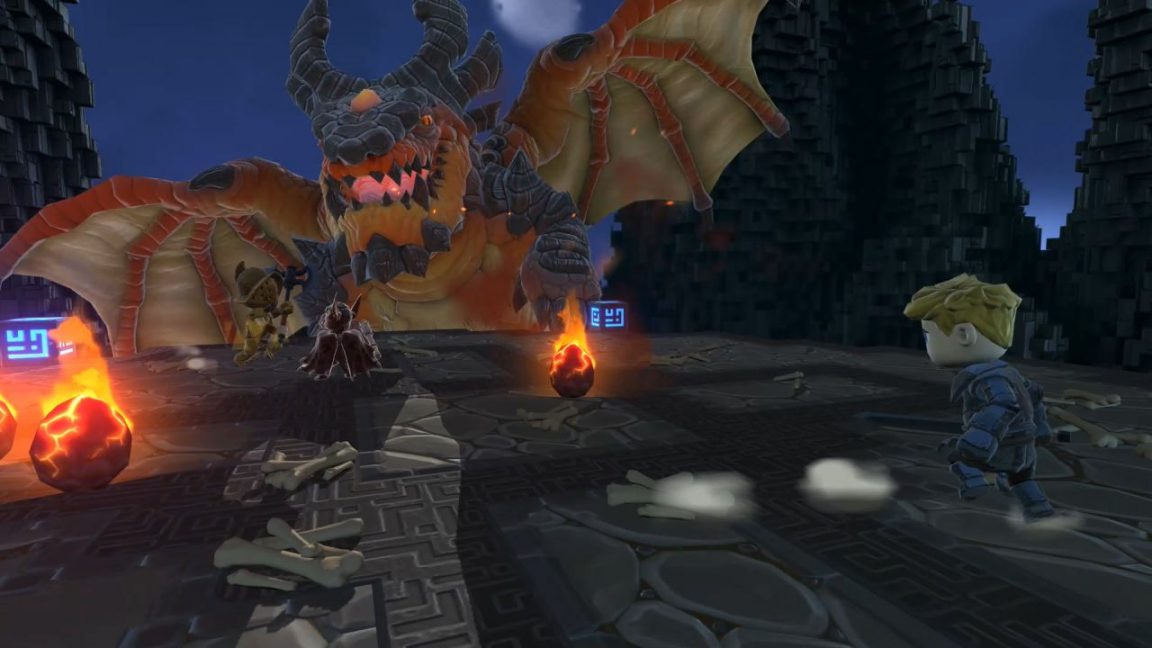 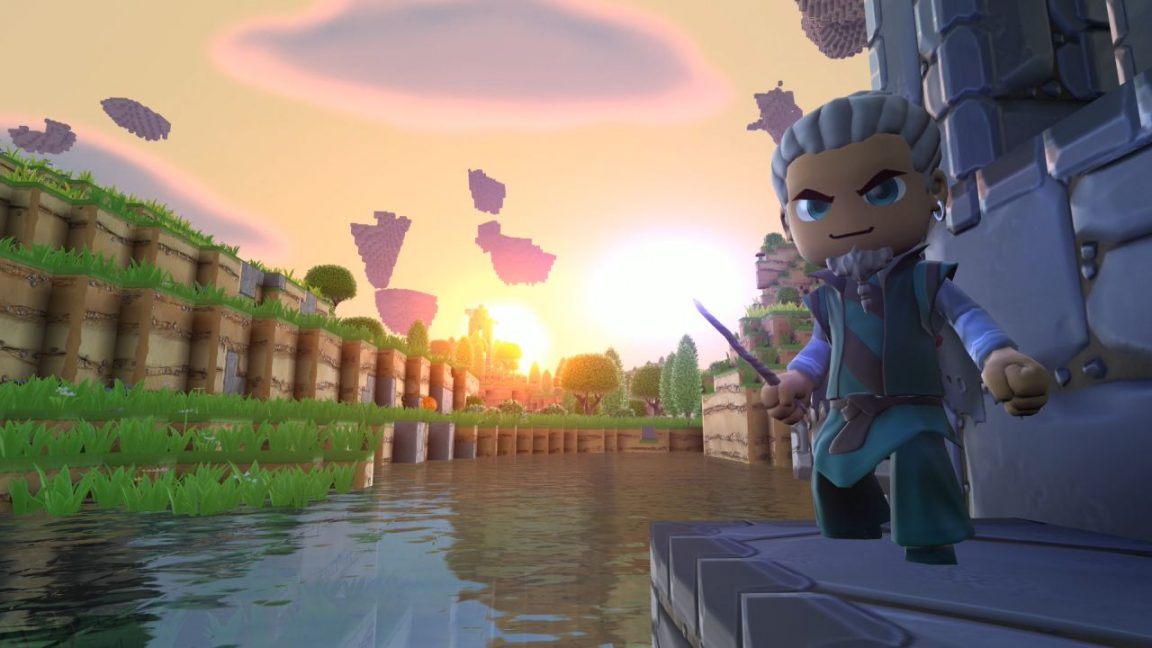 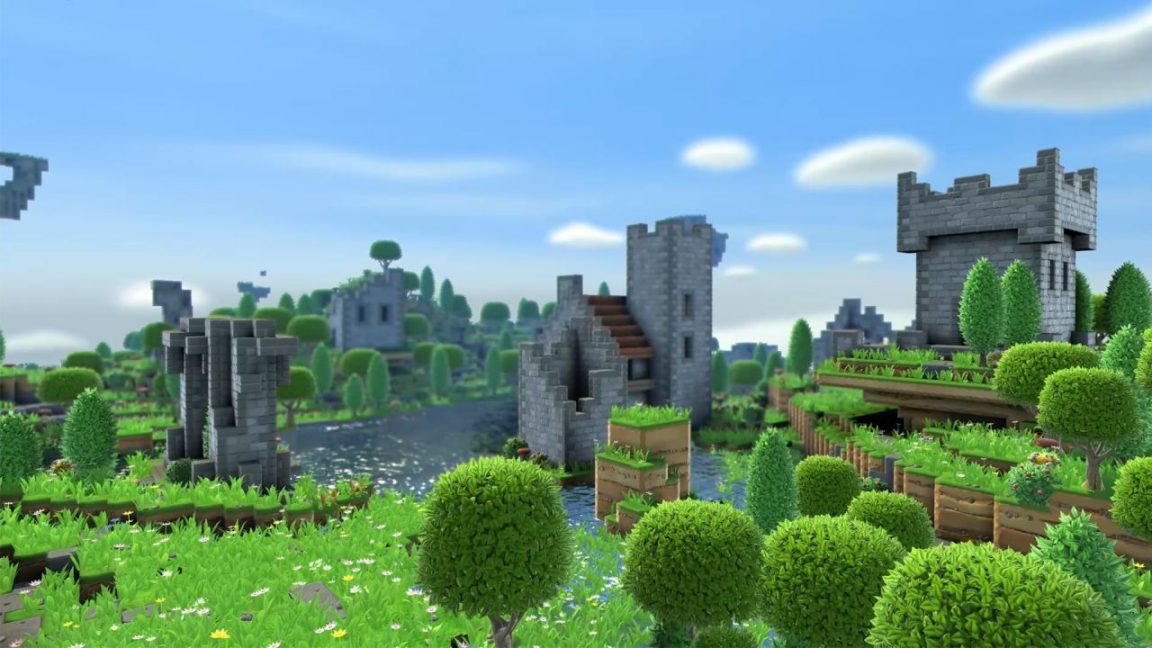 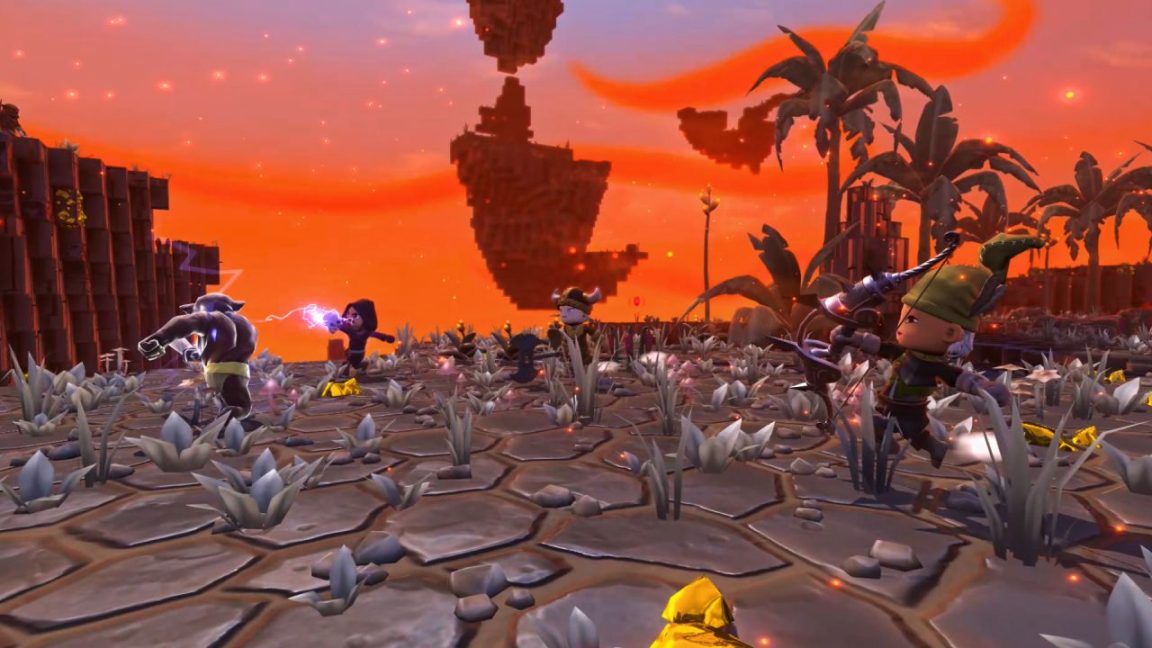 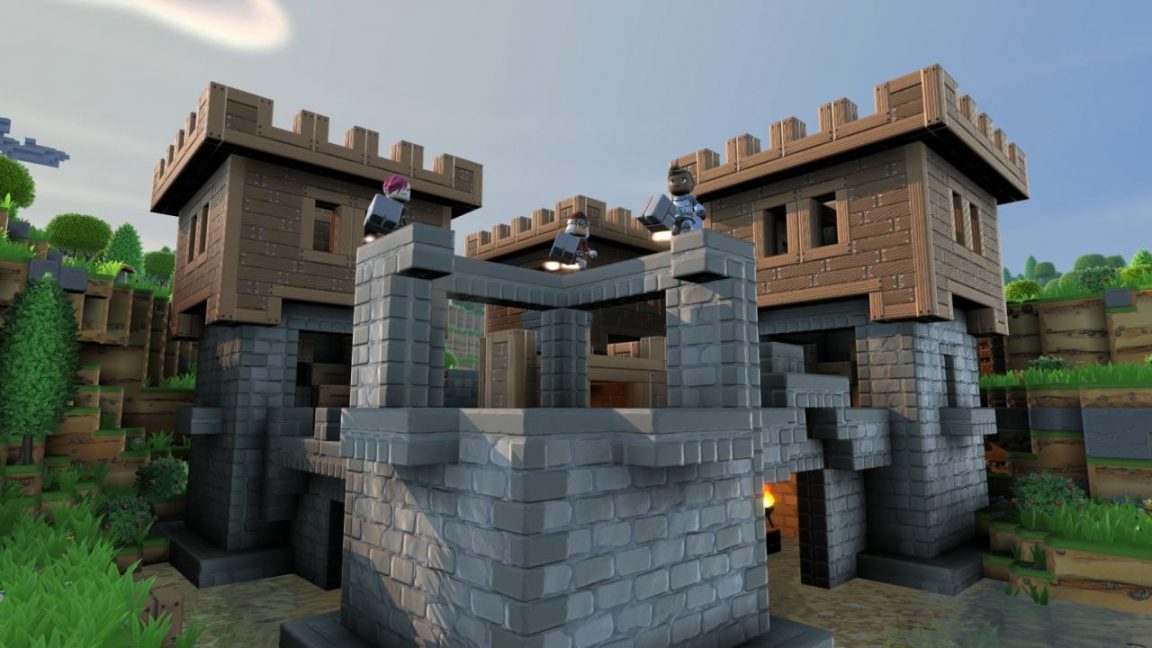 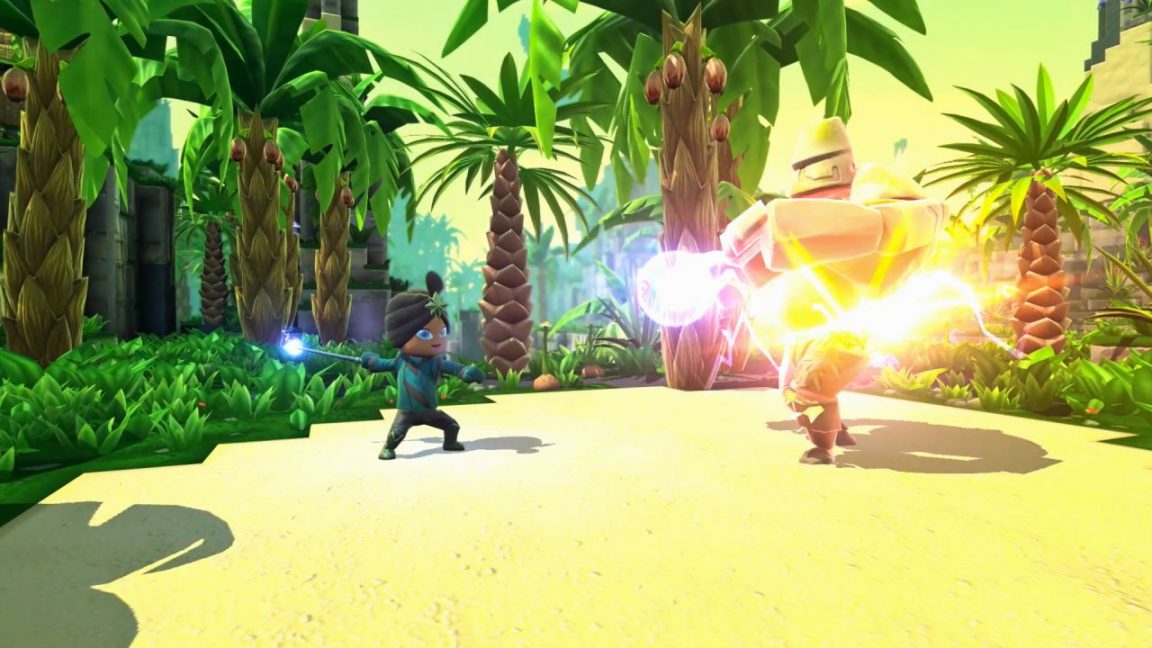 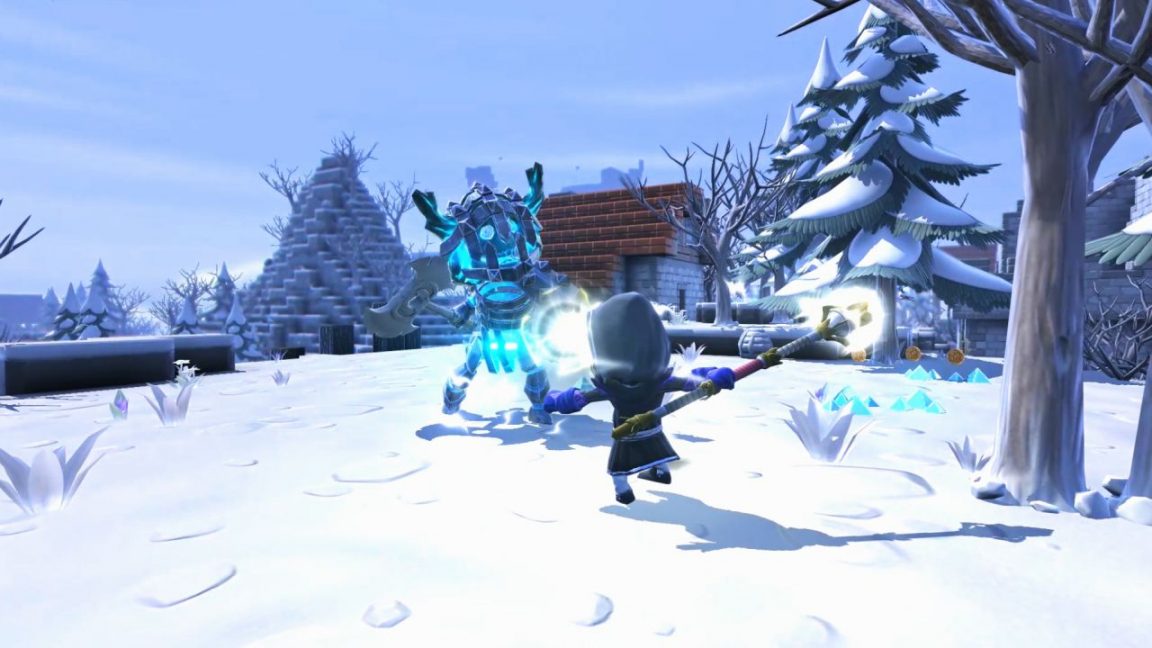 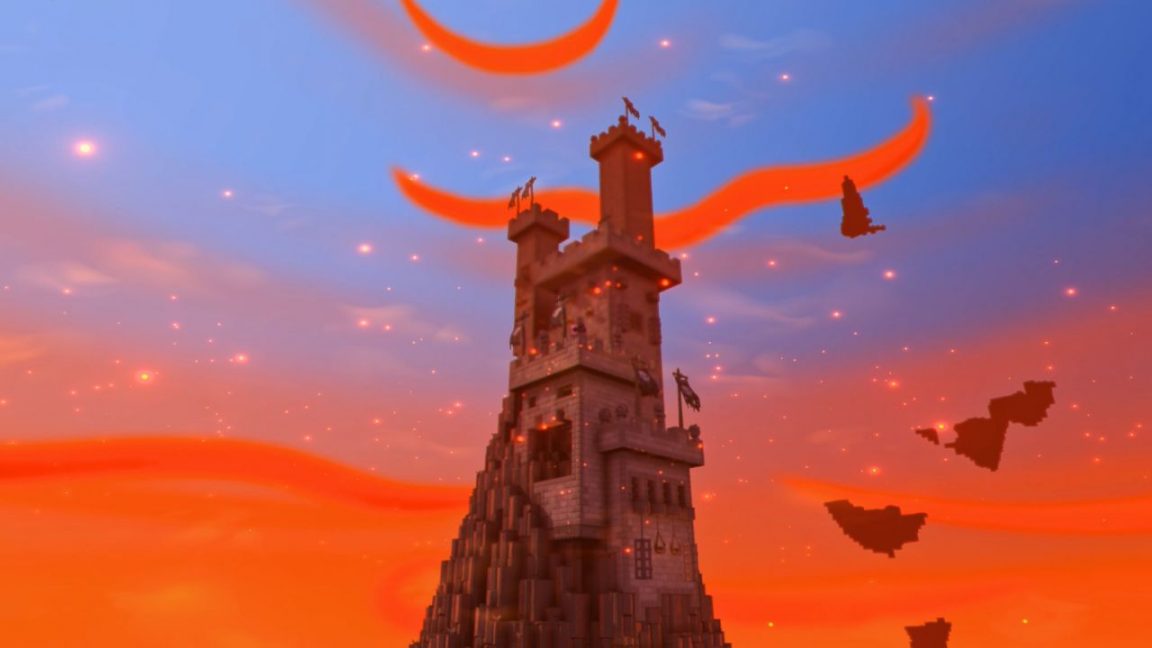 Here’s everything included in the trial, per the press release:

All in-game progress saved from the trial is transferable to the full game upon purchase. 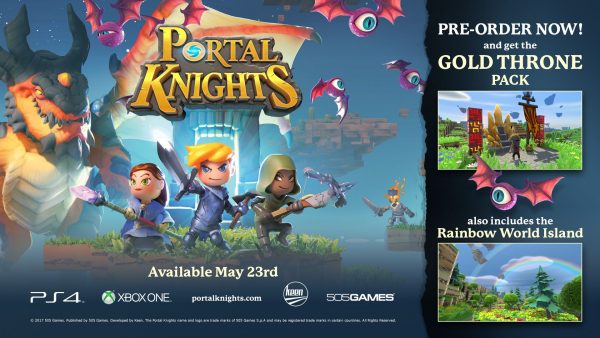 Portal Knights releases on May 19 in Europe and on May 23 in North America. It is currently available for pre-order digitally and at retail. Over on Steam, those who pre-order can take 25% off the release price from now until May 4.

Pre-ordering will also net the customer bonus content at certain retailers, exclusive to each platform.