The latest event for Overwatch, Uprising, has kicked off. Time to patch your game.

You’ll be able to participate in the Uprising event for Overwatch starting today and through May 1.

Uprising is around 1.5GB in size and features a new, four-player PvE game mode that takes place on the King’s Row map. You get to play as either Reinhardt, Tracer, Torbjorn, or Mercy in a wave-based, survival mode against Omnic robots.

As previously reported through leaks, Uprising takes place in the past, during Tracer’s first mission as a member of Overwatch team.

Along with new skins there will be new emotes, intros, sprays and other fun things. These are included in the Uprising Loot Boxes and include Genji’s Blackwatch skin, Talon Widowmaker, Blackwatch McCree, Combat Medic Ziegler, Tracer’s Cadet Oxton skin, and more. There are over 100 cosmetic items are available. As usual, once unlocked, the items are the player’s to keep using forever.

You can get a look at highlight intros over on the Overwatch event page.

“Experience a pivotal moment in history from before the fall of Overwatch. Join a strike team of Overwatch agents—including the newest recruit, Tracer—as they undertake a vital mission to stop an omnic uprising in King’s Row. Drop into the action and play as one of the four charged with completing this critical objective.

“As always, your efforts will be rewarded. You’ll earn Uprising Loot Boxes as you play, unlocking new cosmetic skins, highlights, emotes, and sprays themed after key moments from throughout the history of Overwatch. Uprising Loot boxes are also available for purchase—but hurry, they get re-encrypted and filed away in the archives come May 1.” 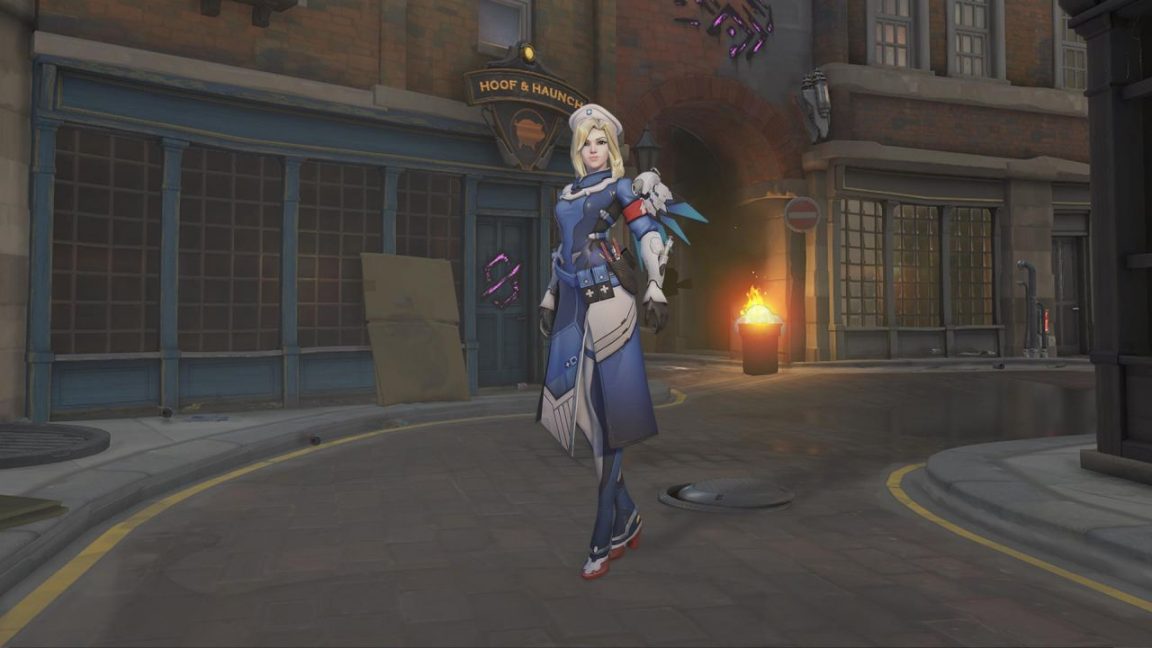 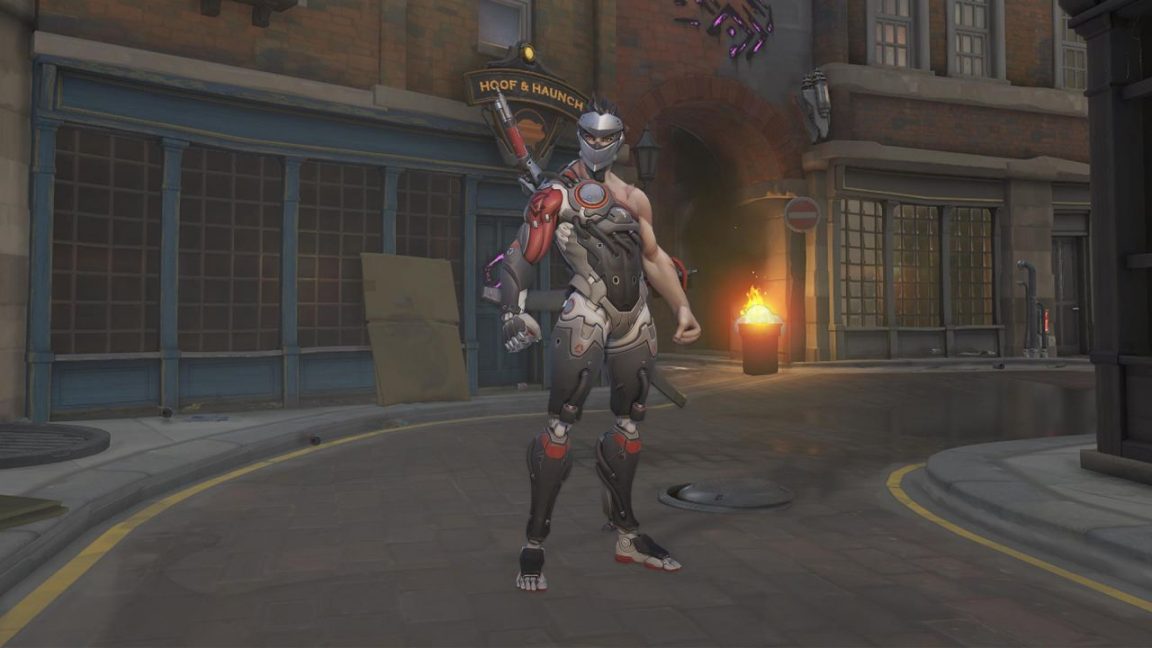 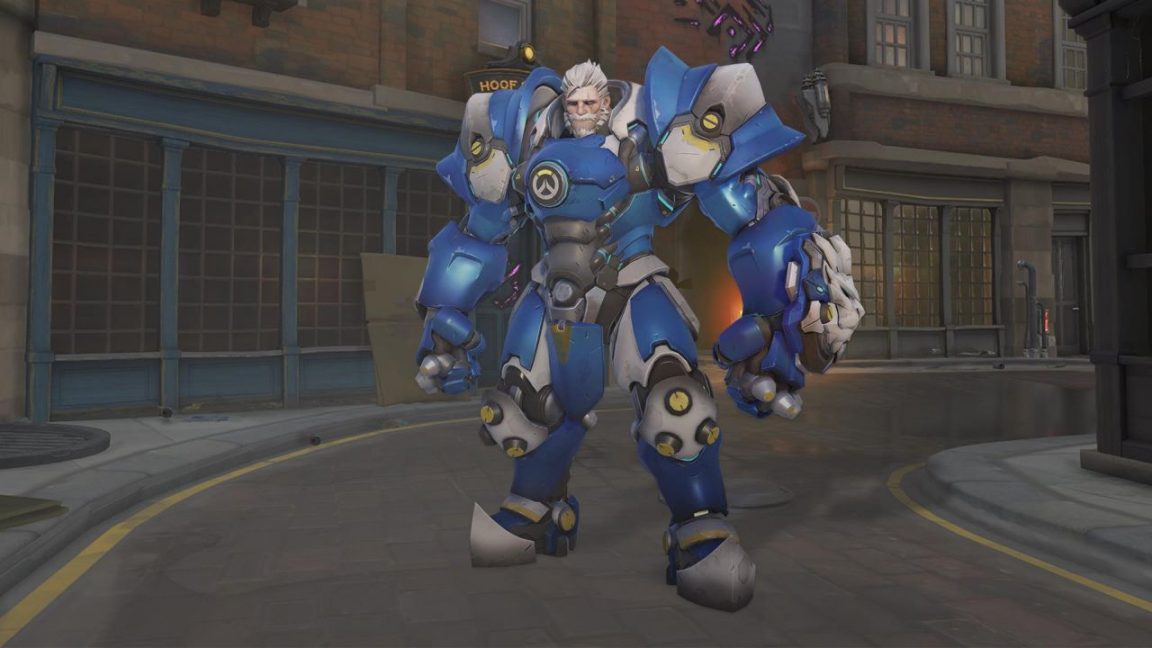 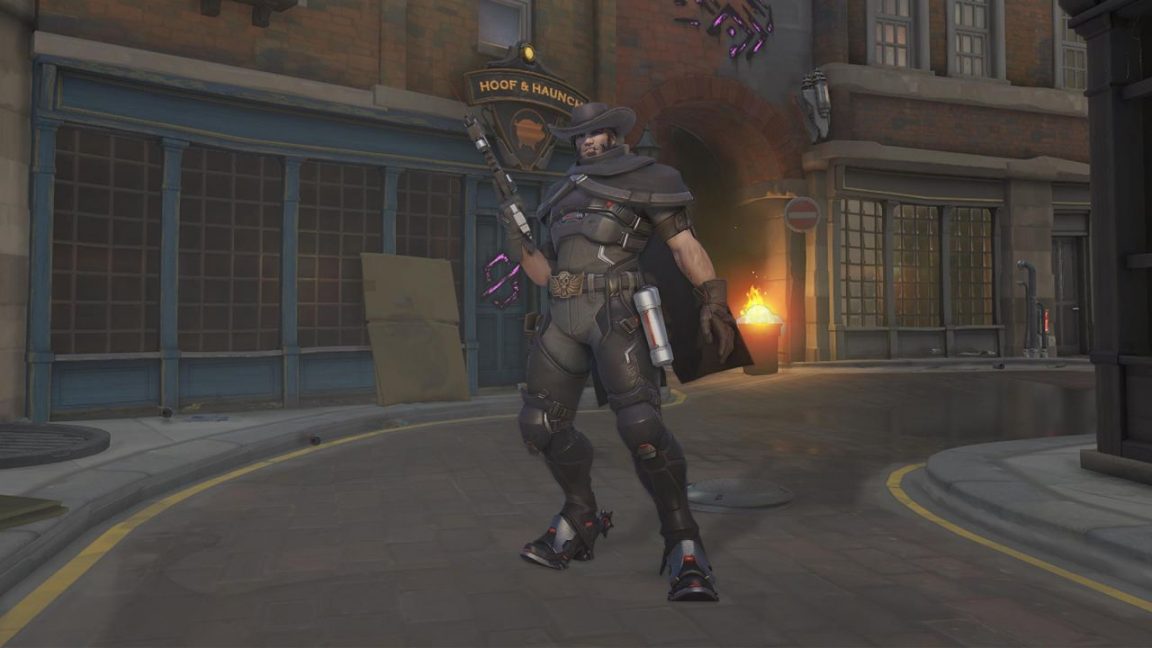 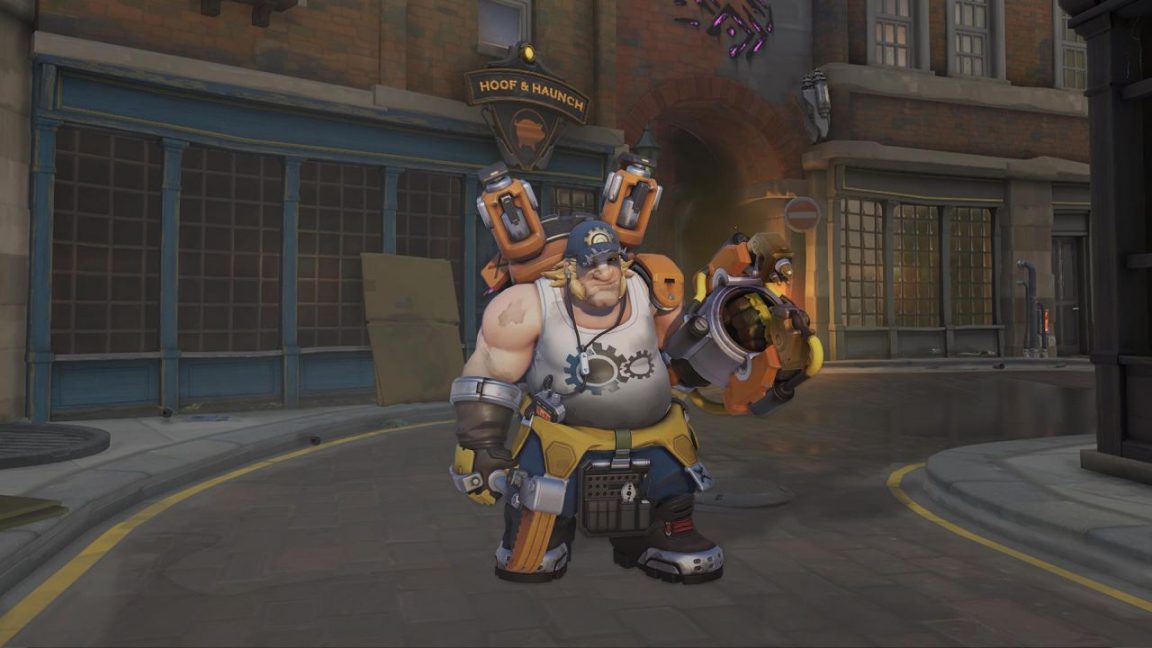 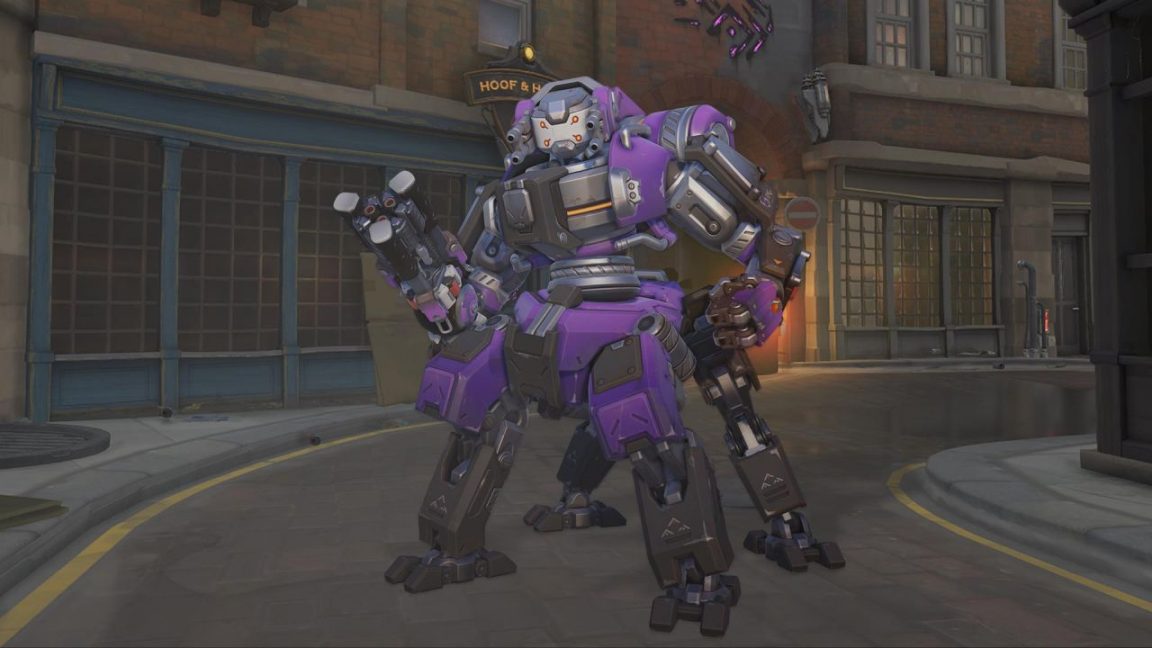 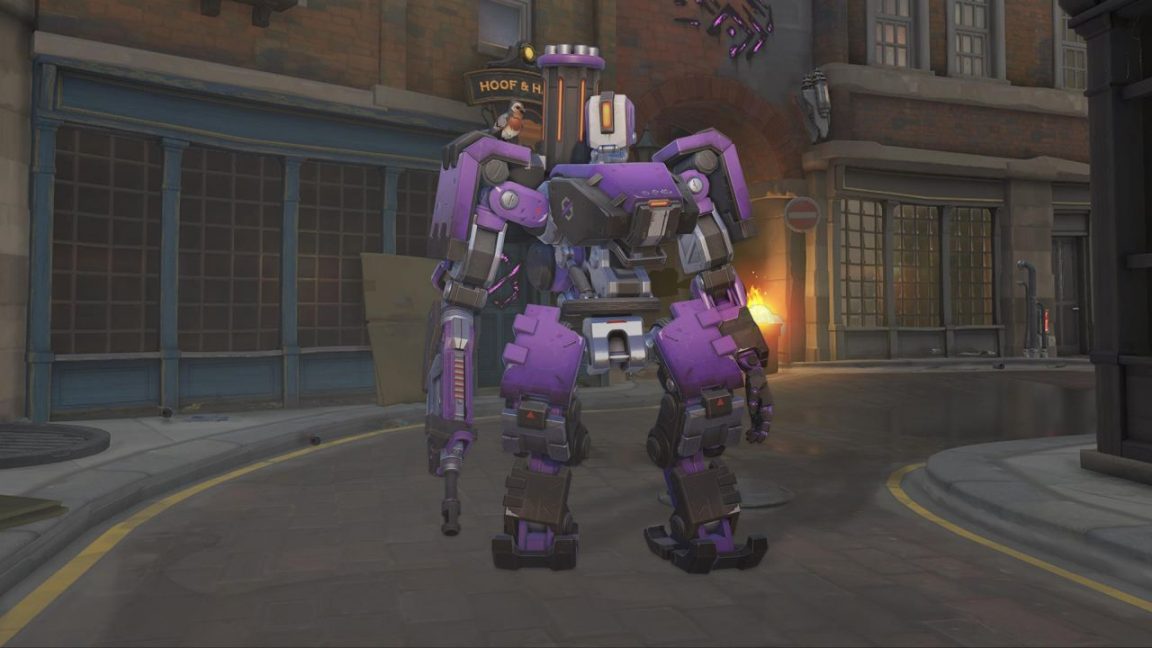 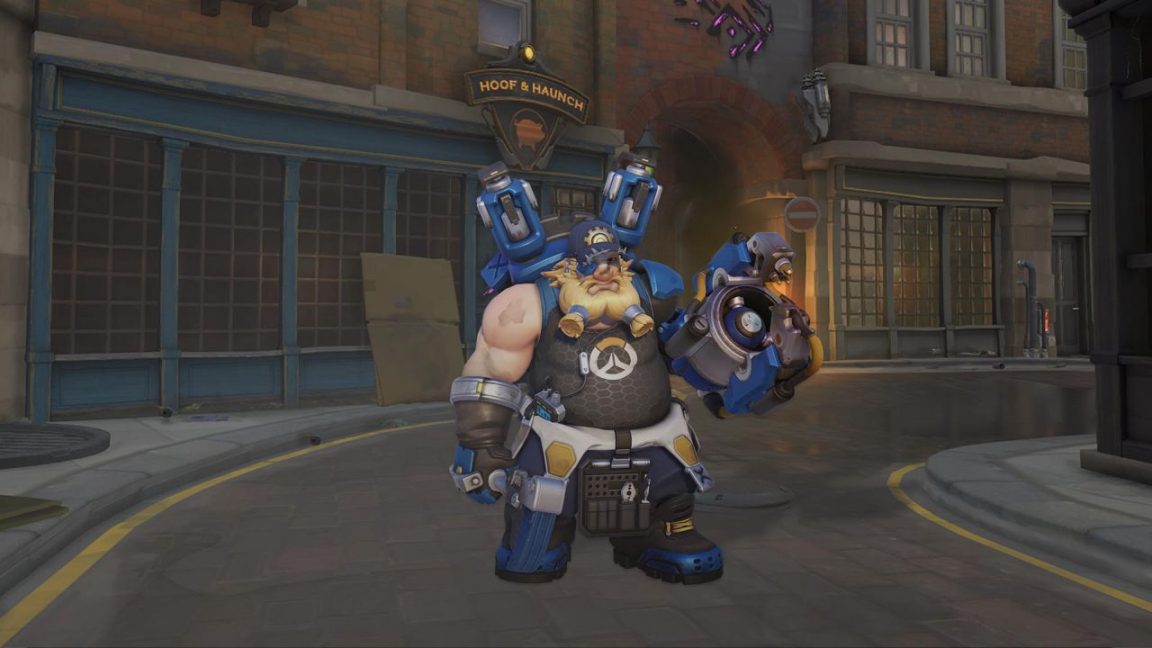 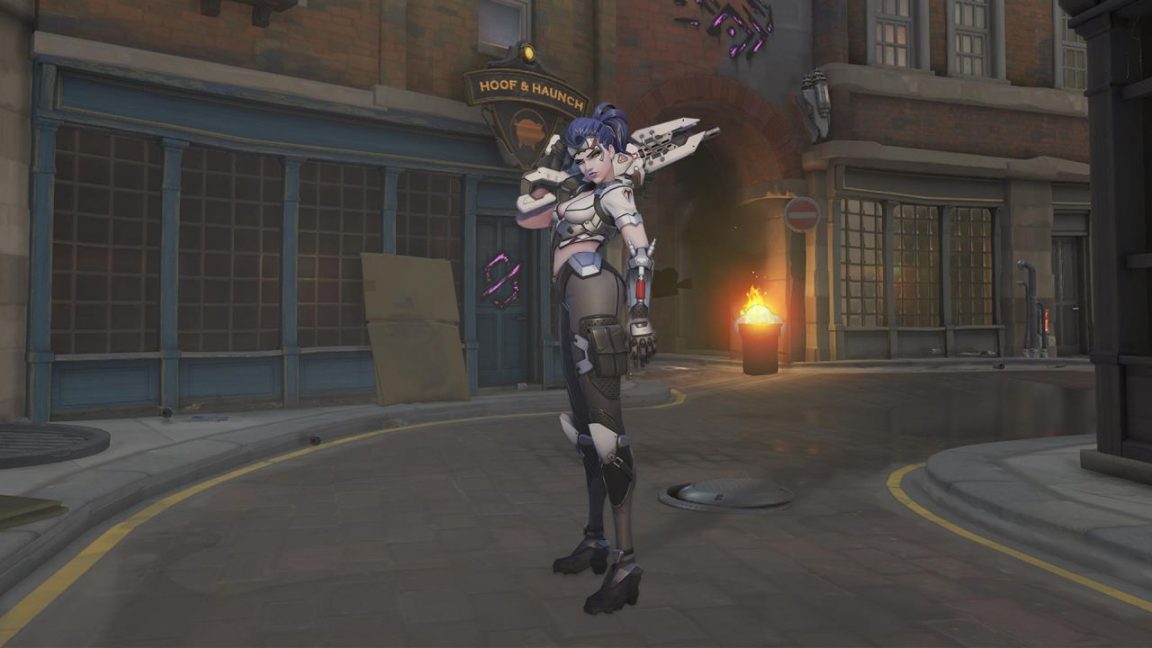 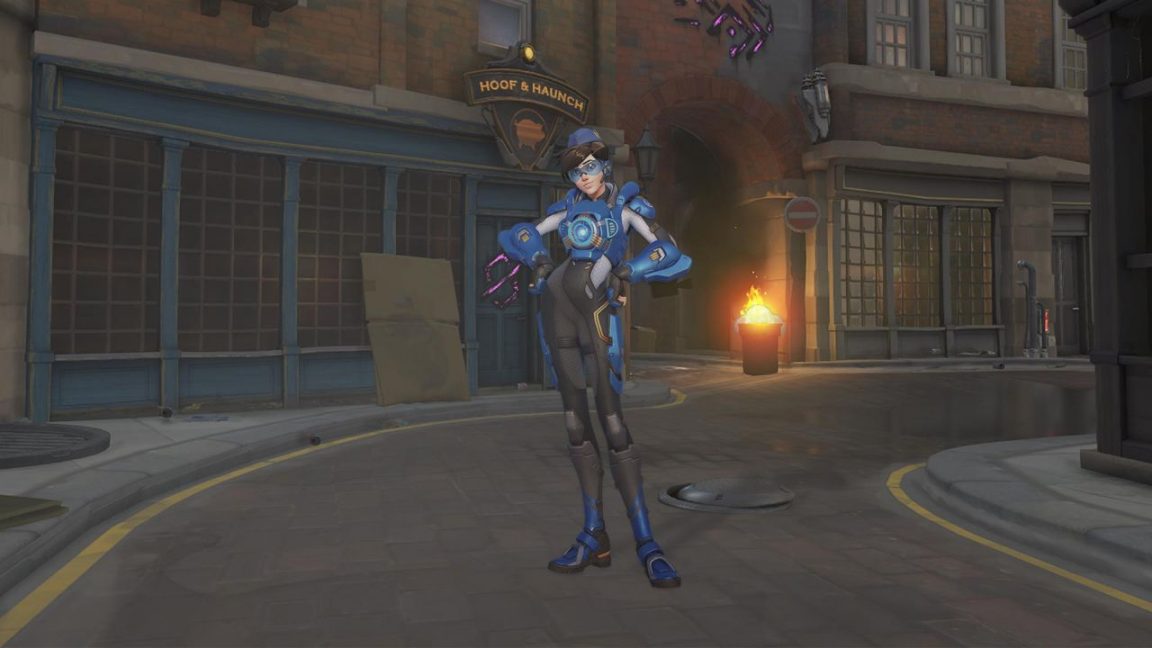 And here’s the storyline, which you already know about considering the trailer leaked earlier:

Relive Tracer’s First Mission: Journey seven years into the past and join a group of Overwatch agents fighting through the streets of King’s Row to quell an uprising led by Null Sector, a rogue group of omnics. Team up with your friends and play as Tracer, Torbjörn, Reinhardt, or Mercy to defeat the robots and liberate the city. There are no reinforcements. Failure is not an option. The future depends on you.”

In short, players will play as either Tracer, Reinhardt, Mercy or Torbjorn in Uprising PvE mode, and in the other, players can choose any of the 24 characters available. It’s basically the same mode, and was based on player feedback received from Halloween Terror’s cooperative mode Junkenstein’s Revenge, which was a fan-favorite.

Both will modes also feature achievements and rewards, as usual.

You can have a look at the patch notes for the update accompanying the event below. You’ll find information on the previously announced changes to Lucio, and changes to the Eichenwalde map.

Most of this will be familiar to you already, especially if you are a PTR participant.

Developer Comments: To mitigate draws in Competitive Play, we’re implementing a system that tracks each team’s progress on the objective. This will work similarly to the system that’s already in place for Escort and Assault/Escort maps, which grants a win to the team that pushes the payload the furthest. Now, even if neither team successfully captures the objective, a winner can be determined based on which team captured the largest portion.

Maps: A new route has been added to Eichenwalde that connects the attacking team’s spawn area to the capture point.

Developer Comments: Lúcio has often felt like a must-pick due to his raw healing output and the versatility of providing a speed bonus to your entire team. The goal of these changes is to keep those elements feeling strong, but making them harder to apply to everyone on your team at all times. The end result is that he should feel stronger with teams that he can stay close to but not as strong when on teams with heroes that are often spread out (such as Pharah, Widow, Genji, etc). Much of Lúcio’s character power was tied up in his large passive auras, which caused other elements of his kit to be weakened over time in an attempt to balance him. Now that his auras are more focused it will allow them to be much stronger and allow Lúcio to be more active in his role.

Hero Updates – Orisa: The size of Orisa’s head hitbox has been decreased by 15%

General: Fixed an issue preventing voice lines from being played on Control maps

Overwatch: Uprising and the latest patch are live now on PC, PlayStation 4, and Xbox One.