The Legend of Zelda: Breath of the Wild may not be the last game in the series to have an open-world nature. 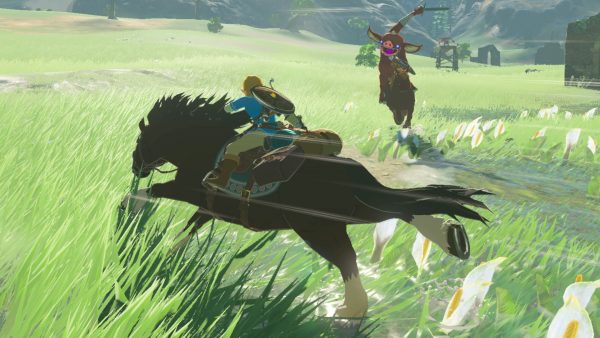 Having a big open world that invites you to explore without limitation is one of The Legend of Zelda: Breath of the Wild‘s biggest features, and it’s not about to go away.

Game producer Eiji Aonuma was asked in the recent Famitsu weekly issue (via Gematsu) if the next Zelda will evolve the concept of “open air gameplay” – likely a translation of open-world.

“In the future, this will probably become the standard form,” said Aonuma.

Taking Breath of the Wild in this direction has clearly worked in its favour, despite coming out at a time when open-world games is not a new concept. This open-ended design is also why we’re hearing more and more personal stories of discovery from players.