We’re going to hear more about Crackdown 3 in the near future. 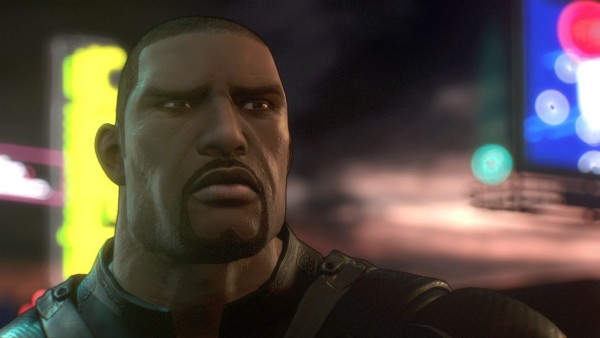 Crackdown 3 has had a strange reveal cycle. First announced at E3 2014 with a CG trailer, the game skipped E3 of the following year in favour of gamescom.

The initial showing featured no gameplay footage, though Microsoft did go on to show gameplay at gamescom 2015, it was only behind closed doors. Since then, we haven’t heard a blip, but this will soon change.

The game’s official Twitter account revealed earlier that new info “is on the horizon.” Though this does not say much, it at least lets us know that all is not forgotten about the bombastic action game.

2017 is shaping up to be great! #Crackdown3 info is on the horizon, and we're ready to bring the boom! pic.twitter.com/l59odUKSsH

Now that Microsoft is ready to starting talking Project Scorpio details, maybe Crackdown 3 will soon follow? After all, we may be looking at the console’s big showpiece.