This Overwatch comic is supposed to take place before the events of the game, but something just isn’t right. 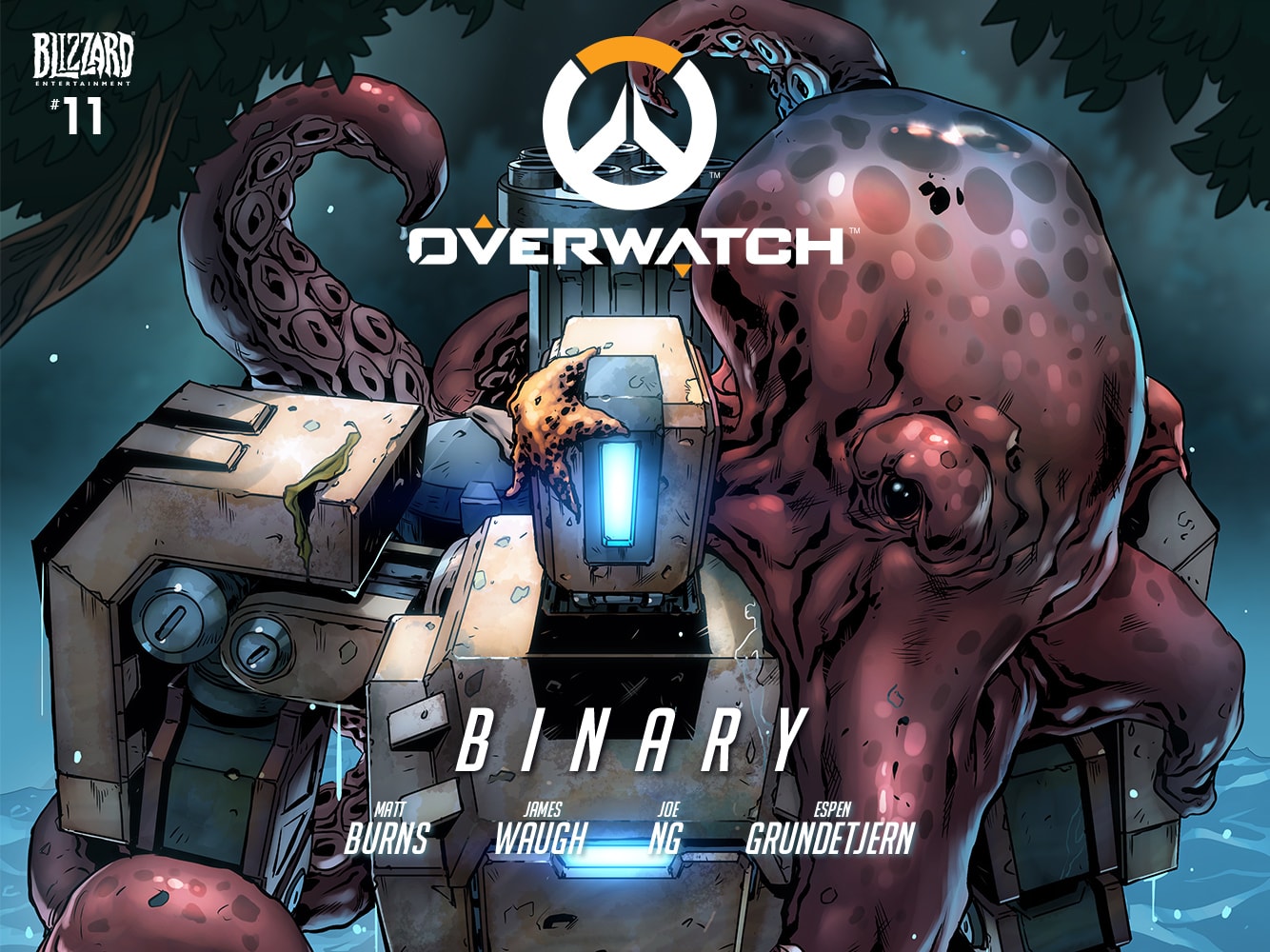 Overwatch fans can enjoy a new issue in the comic series, starring Torbjorn and Bastion.

You can read the issue for yourself over on the Overwatch site. Do that, then come back here and appreciate our joke about how it must be set after the latest live Overwatch balance patch, given how terrified everyone in that meeting room is.

Jokes aside, it looks like the comic is actually set pretty soon after Bastion’s Overwatch animated short, which was lovely.

If you missed previous Overwatch comic issues, be sure to browse back. The holiday issue was a gift to Overwatch shippers, but all of them are worth a read.

Since Blizzard’s Overwatch comics hub is a bit unintuitive, what you want to do is look for the menu on the left side of the screen (desktop view). The book icon here is an easy way to browse all 11 available issues.

If you select and read through Overwatch issue #1, McCree, you can then simply roll onto issue #2 at the end, and continue right through the series till you’re all caught up. Nice.

It’d be nice to think we’ll see an Overwatch comic issue for every single hero, but the releases come even further apart than new Overwatch heroes, so we’ll be here a while.