Conan Exiles sounds like it began as a pretty cynical business exercise. But if the end result is fun, does that even matter? 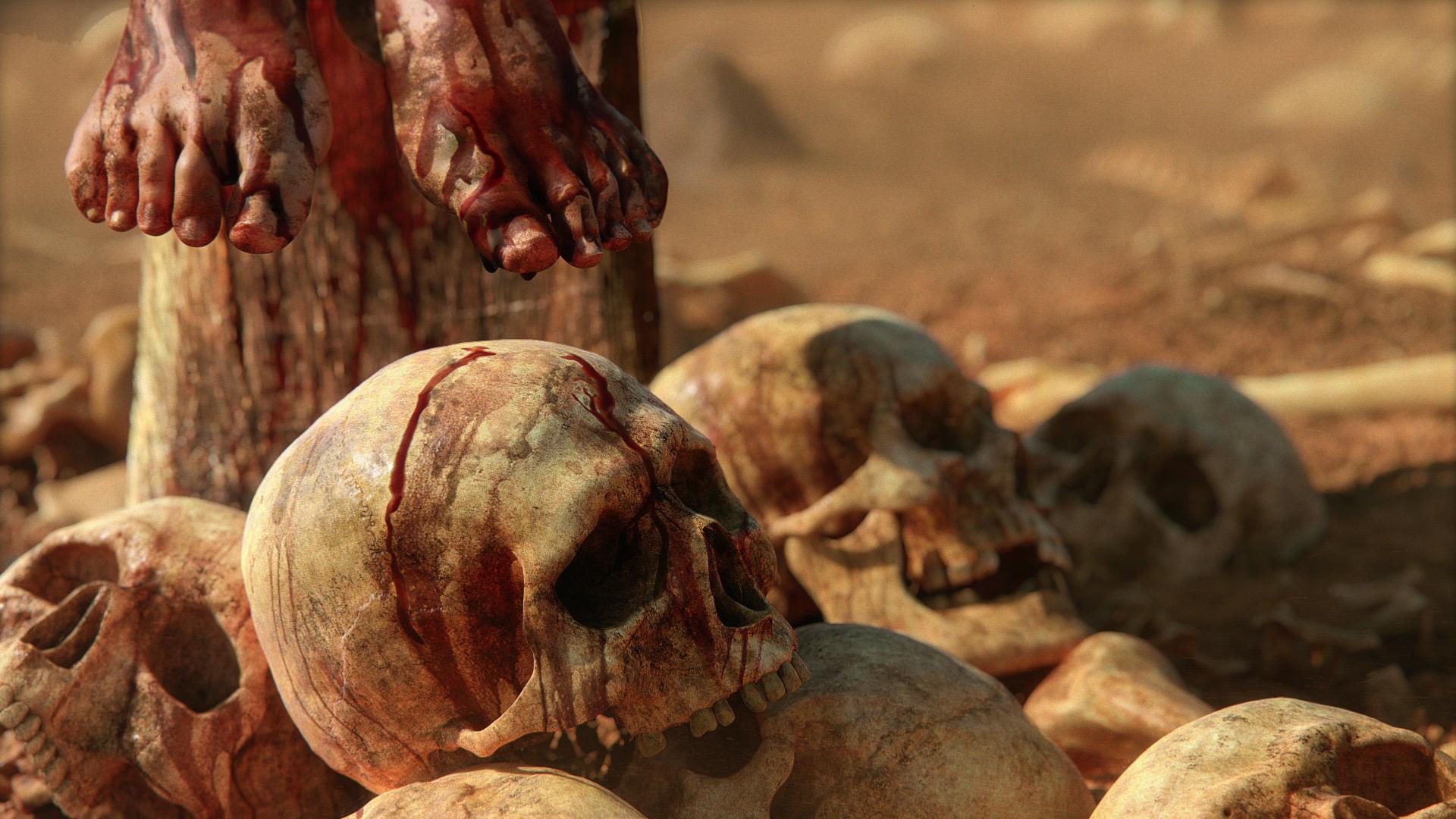 Conan Exiles has been something of a viral hit, possibly due to the amusing cloth physics genitals and accompanying customisation slider.

As a result of its enormous, unexpected success, Conan Exiles is already profitable and Funcom has doubled down on polishing and adding features. But it sounds like Funcom didn’t actually set out to make a bestselling game so much as just keep its head above water.

Speaking to Engadget at GDC, creative director Joel Bylos said the company was so close to bankruptcy before Conan Exiles it was borrowing from investors to make payroll. Seeking a way out of this dire situation, Funcom took to SteamSpy to see what sort of games sold strongly enough to make the bank needed to keep the company afloat – and which it could afford to make. The plethora of dodgy survival games on Steam was the answer.

“These games sell a lot, but they’re not that high quality. We could definitely hit that bar,” Bylos said. And lo! Conan Exiles was born.

As we all know, this plan paid off: Conan Exiles recouped its 13 month development budget of $4.5 million in one week. As detailed in its recent financials, Funcom didn’t expect that at all; no wonder the Conan Exiles servers fell over so dramatically.

Funcom is now planning to pay back its early adopters with fierce ongoing support to put itself well above the low bar set by the many survival game knock-offs on Steam. Its early ambitions include six major updates to Conan Exiles while it’s in Early Access, with the eventual goal of making Conan Exiles something like a cross between Minecraft and Skyrim, apparently

Conan Exiles is available on PC via Steam Early Access with full launch expected in January 2018. It’s coming to PS4 and Xbox One in early 2018, too, with Xbox Game Preview release expected in the third quarter of this year.