Mei-Ling is a Chinese Overwatch character, it’s only fitting a Chinese cosplayer plays her. 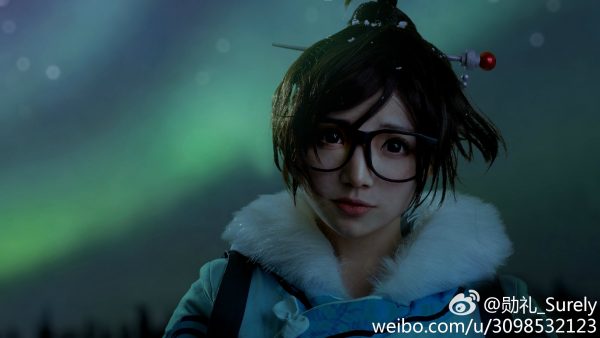 Mei-Ling Zhou is one of the most recognisable Overwatch characters. The incredibly polite scientist may be annoying to play against sometimes, but as a character, she’s among the most liked among fans.

Mei was even the star of the recent Chinese New Year Year of the Rooster event and had one of the best skins, given she’s Chinese and all. Being a popular character, you’re naturally going to see a lot of cosplay for it.

Her in-game costumes are not that hard to replicate, either, but we rarely see anything quite as good. Husky Surely is the Chinese cosplayer responsible for the perfect cosplay of Mei you can see below (via Kotaku).

Now, someone should do some of her other in-game skins.