Seems like every Injustice 2 character loves to pound their fists into the Man of Steel, and Doctor Fate is no exception.

Granted, he also beats up on Cyborg and Red Lantern Atrocitus, but in the Injustice 2 video, Superman is his favorite whipping boy.

Announced today, Doctor Fate is the latest addition to the roster, and the sorcerer looks to be a rather formidable opponent, thanks to the powers he inherited via his amulet, cloak and helmet from Nabu, the ancient immortal hailing from the planet Cilia.

Like all comic book characters, Doctor Fate’s history is a bit convoluted, so if you want to know more about him the DC Database wiki has you covered. 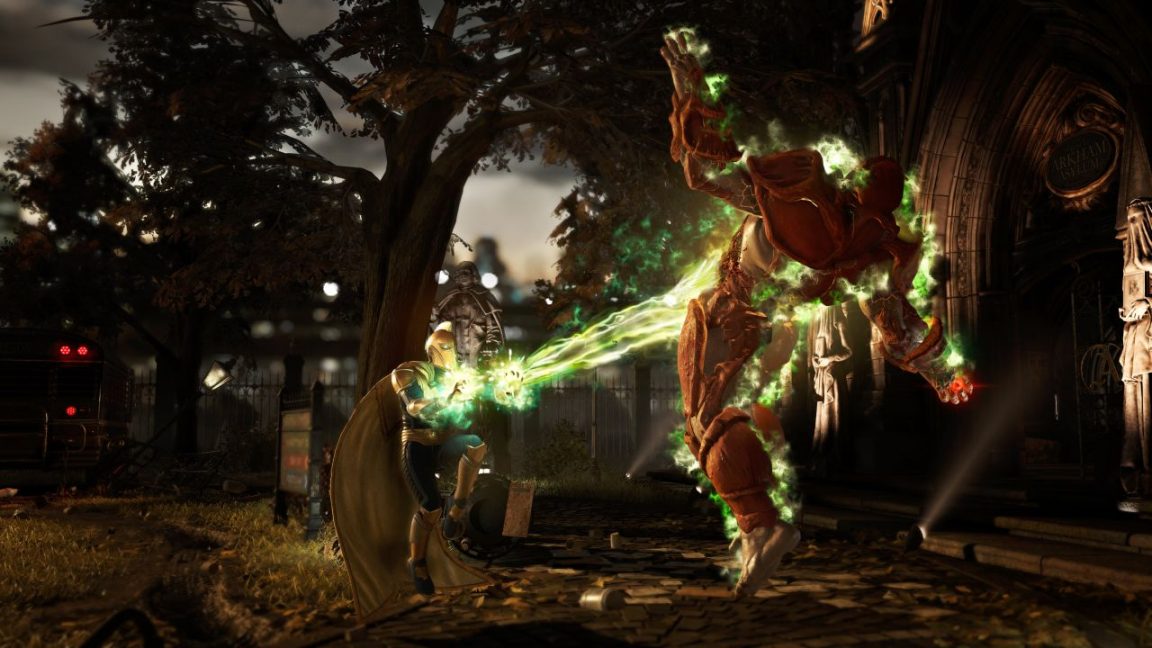 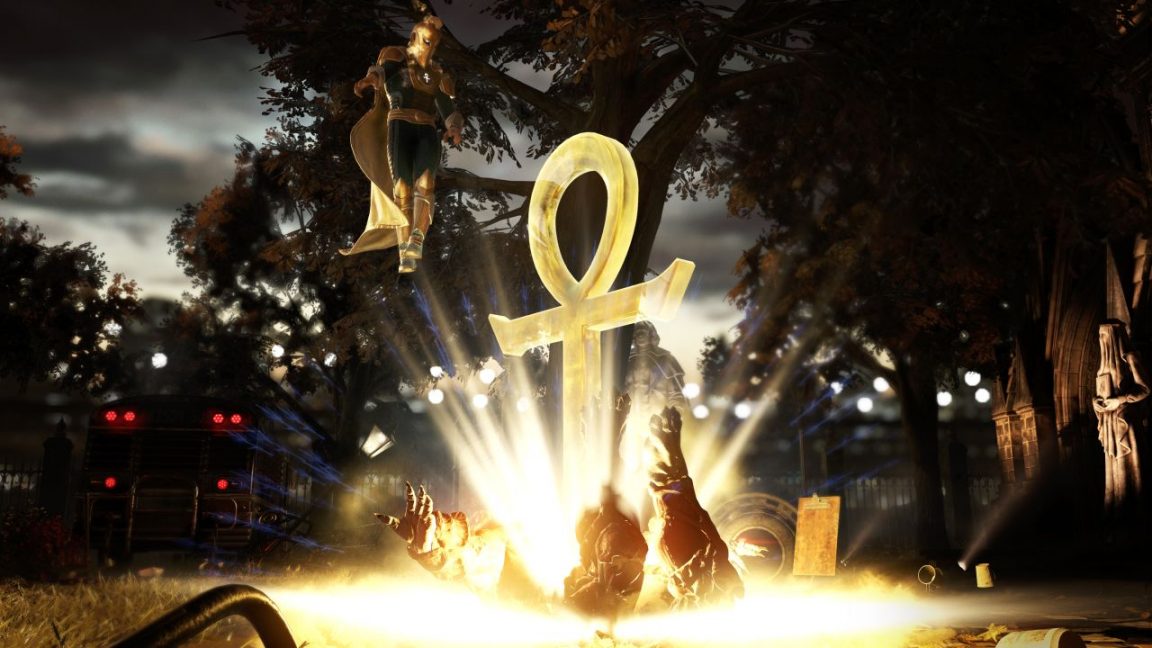 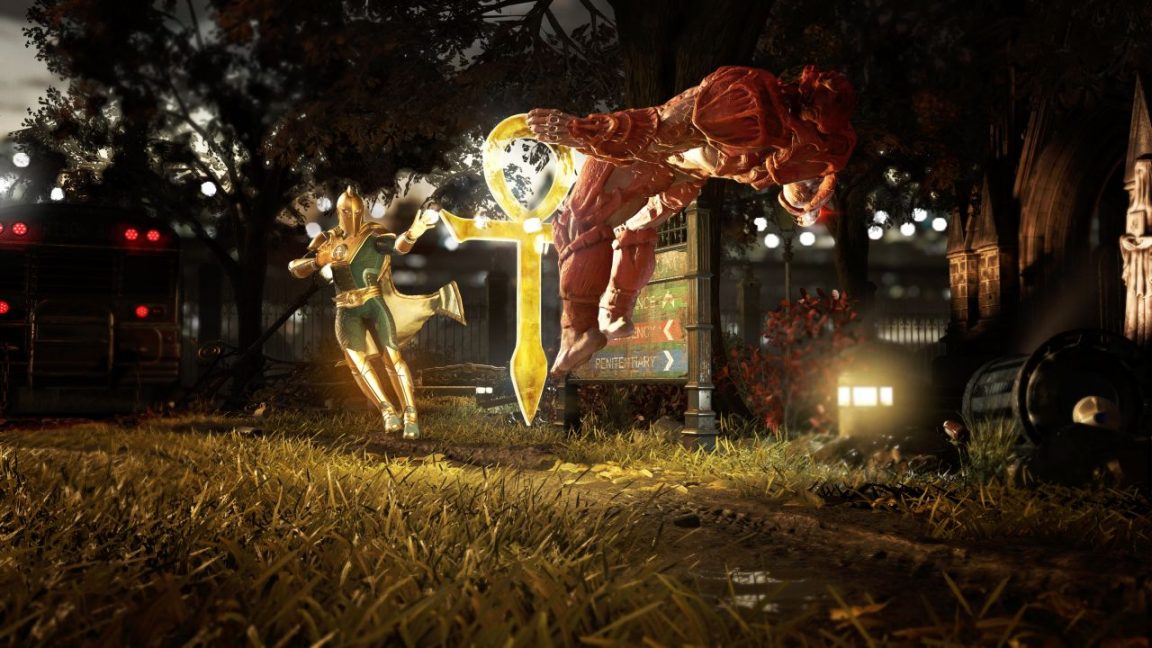 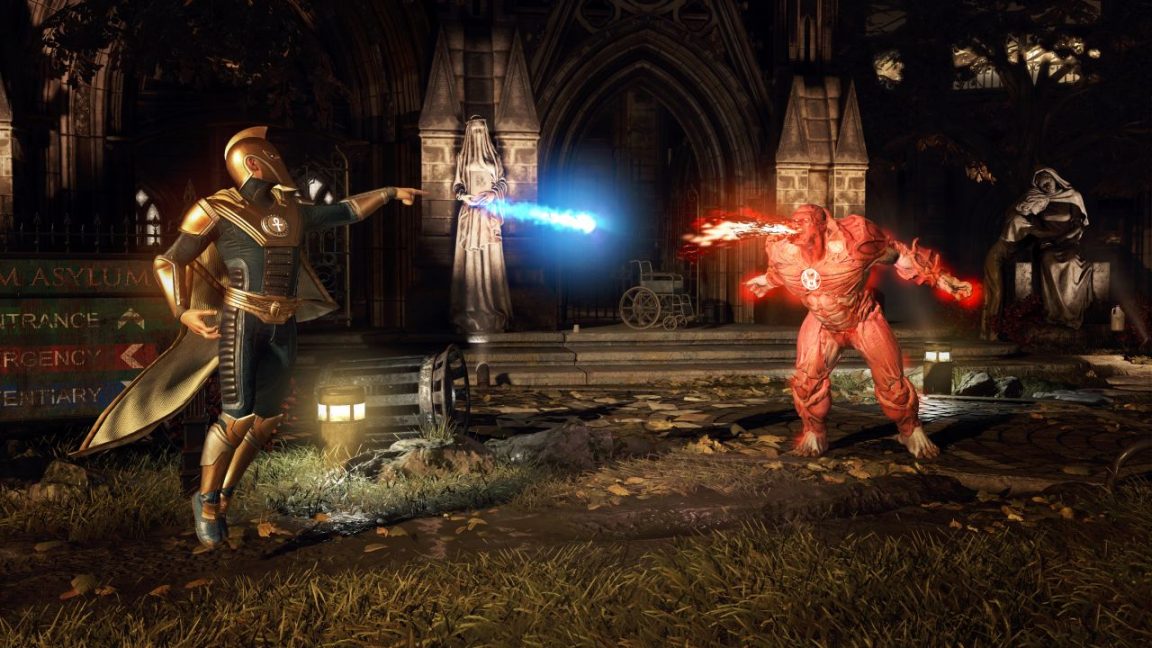 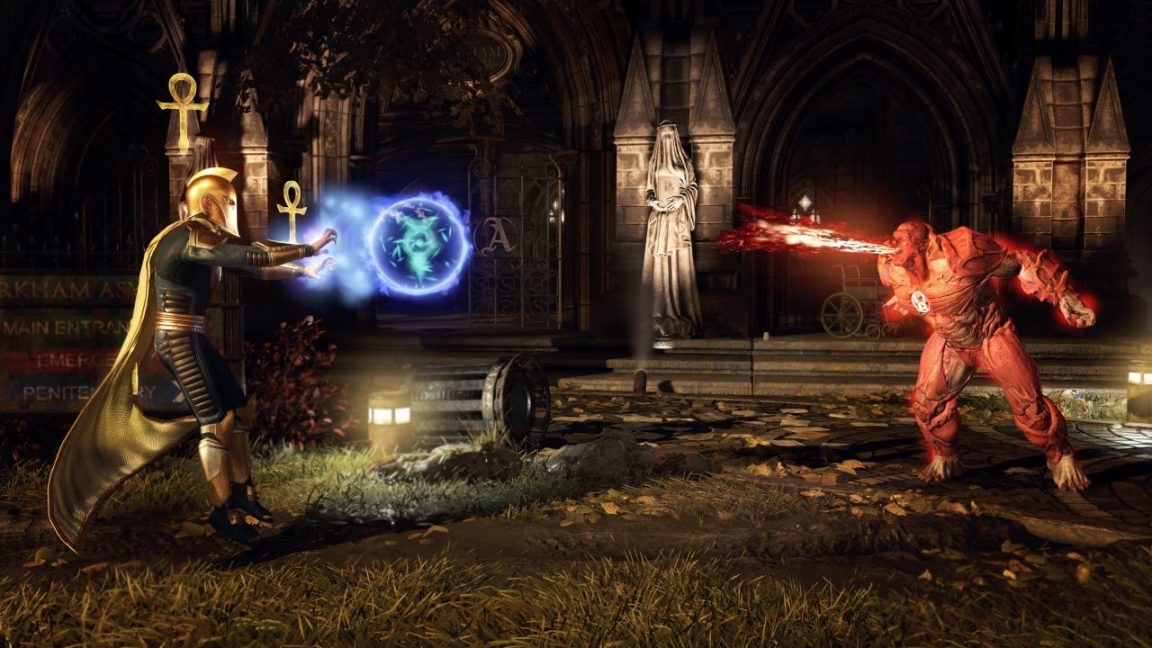 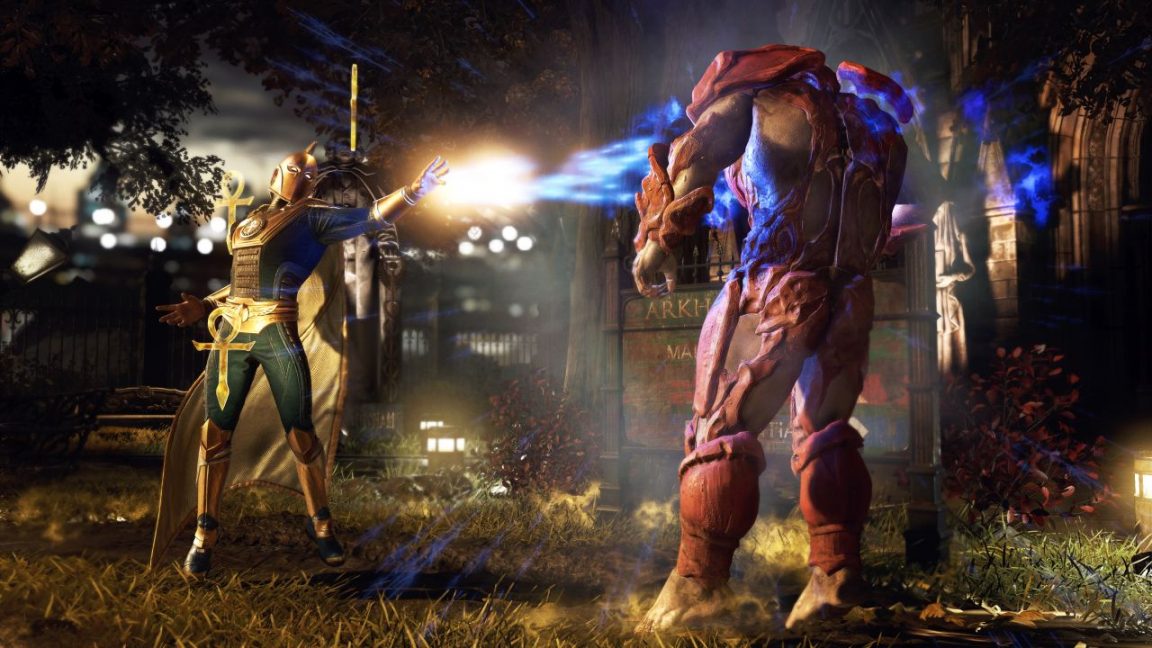 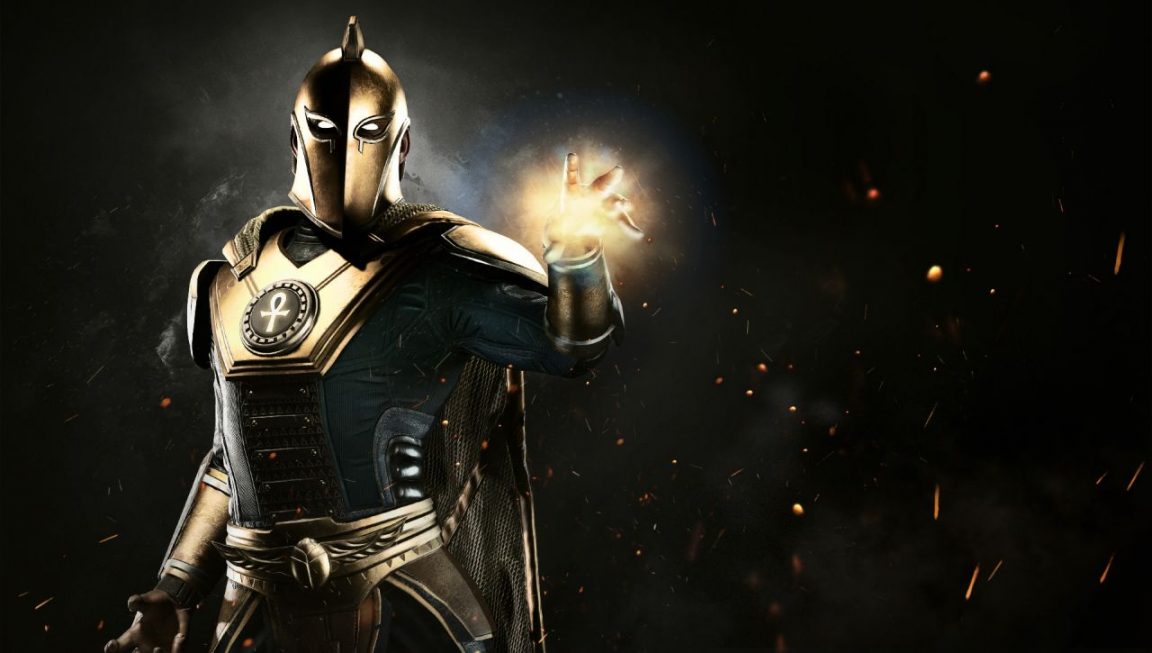 Doctor Fate made a cameo appearance in Injustice: Gods Among Us with his costume appearing in The Hall of Justice.He is also mentioned in Zatanna’s ending and his Tower of Fate also made an appearance.

Enjoy the gameplay video and screens.