We’re hours away from the launch of Horizon: Zero Dawn, if you opted for the digital version that is. 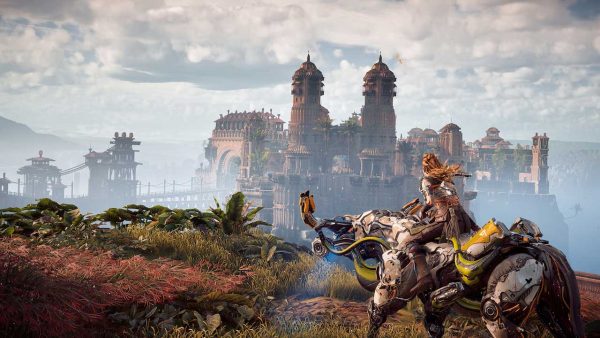 Those who pre-ordered Horizon: Zero Dawn directly from the PlayStation Store can now start downloading the game. According to Gearnuke, the game’s file size is 39.485GB.

As for unlock times, the North American PlayStation Store confirmed that the game will go live at midnight Eastern Time, which is 9pm PST today. The download includes the day one patch. Although small, the patch brings a number of nice additions for both standard PS4 and PS4 Pro.

As for the Horizon: Zero Dawn’s unlock time in Europe and the UK, it’s still unclear. However, given that the game doesn’t release in these regions until March 1, it’ll probably unlock at midnight.