Eight major UK cities are given the Horizon Zero Dawn treatment to mark the game’s launch. 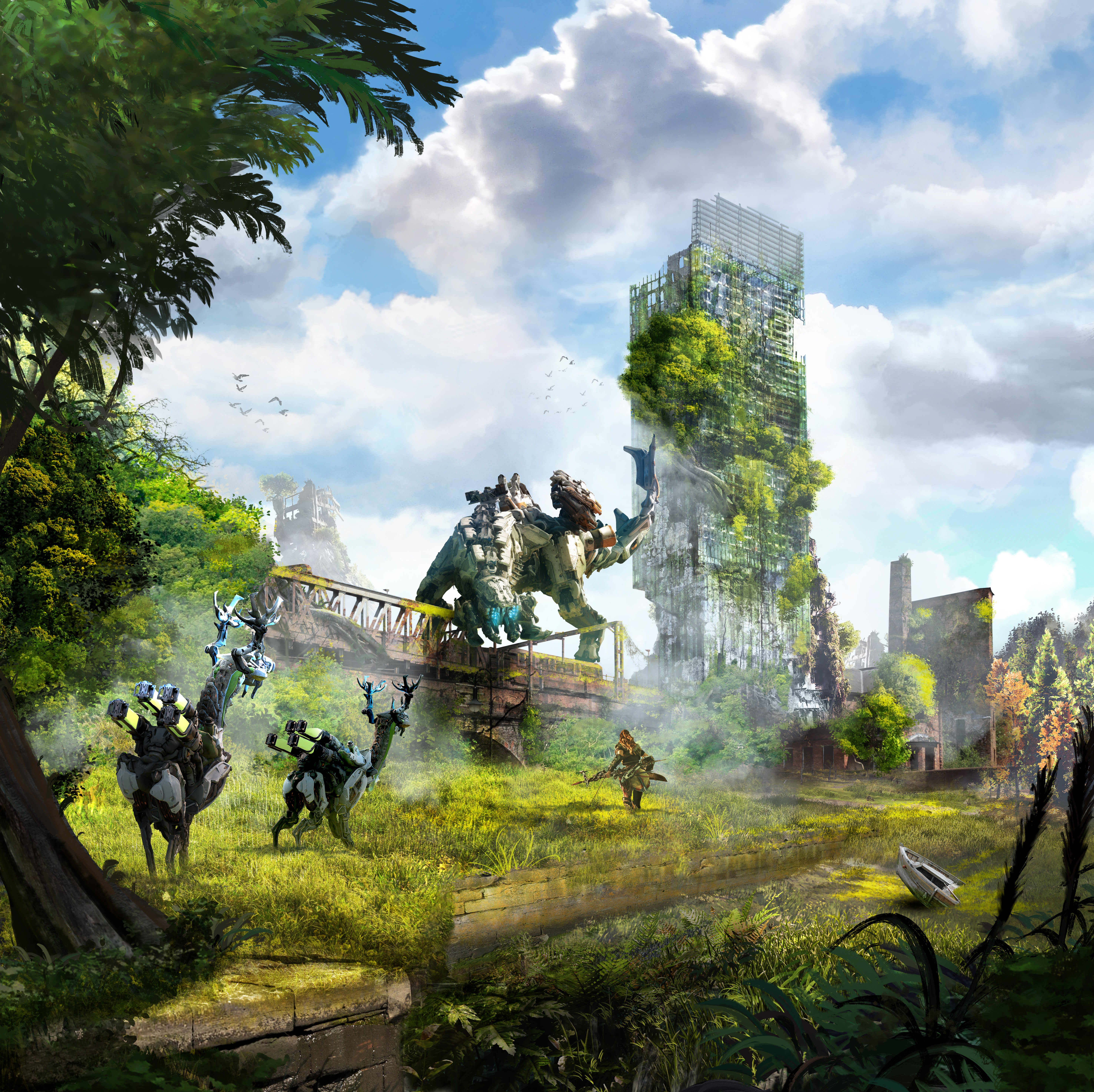 Horizon Zero Dawn is out this week and judging by the reviews, it’ll be worth picking up, particularly if you have a PS4 Pro.

To celebrate the launch of the post-apocalyptic title, PlayStation UK has knocked up some sumptuous images of UK cities that have had the Horizon Zero Dawn treatment. 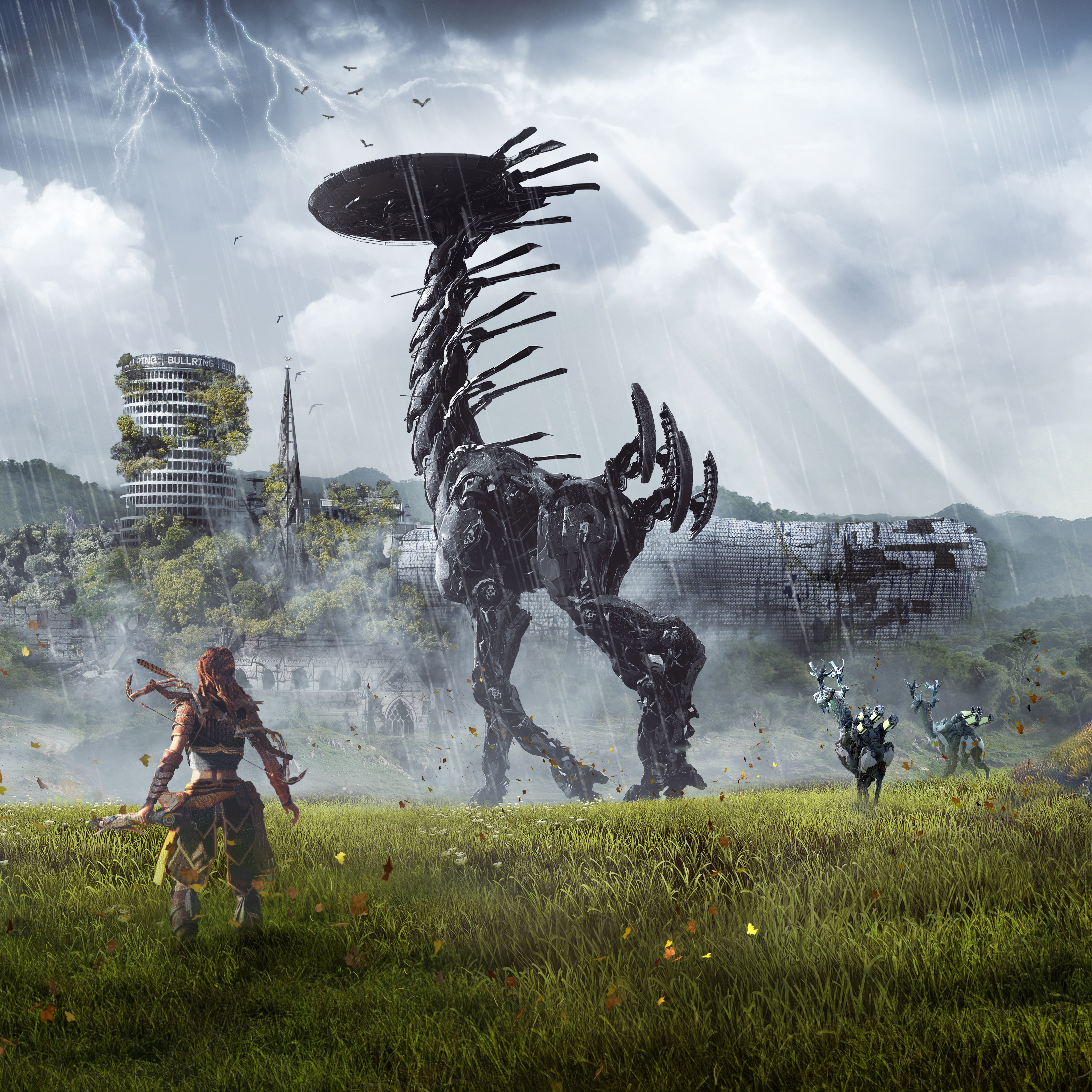 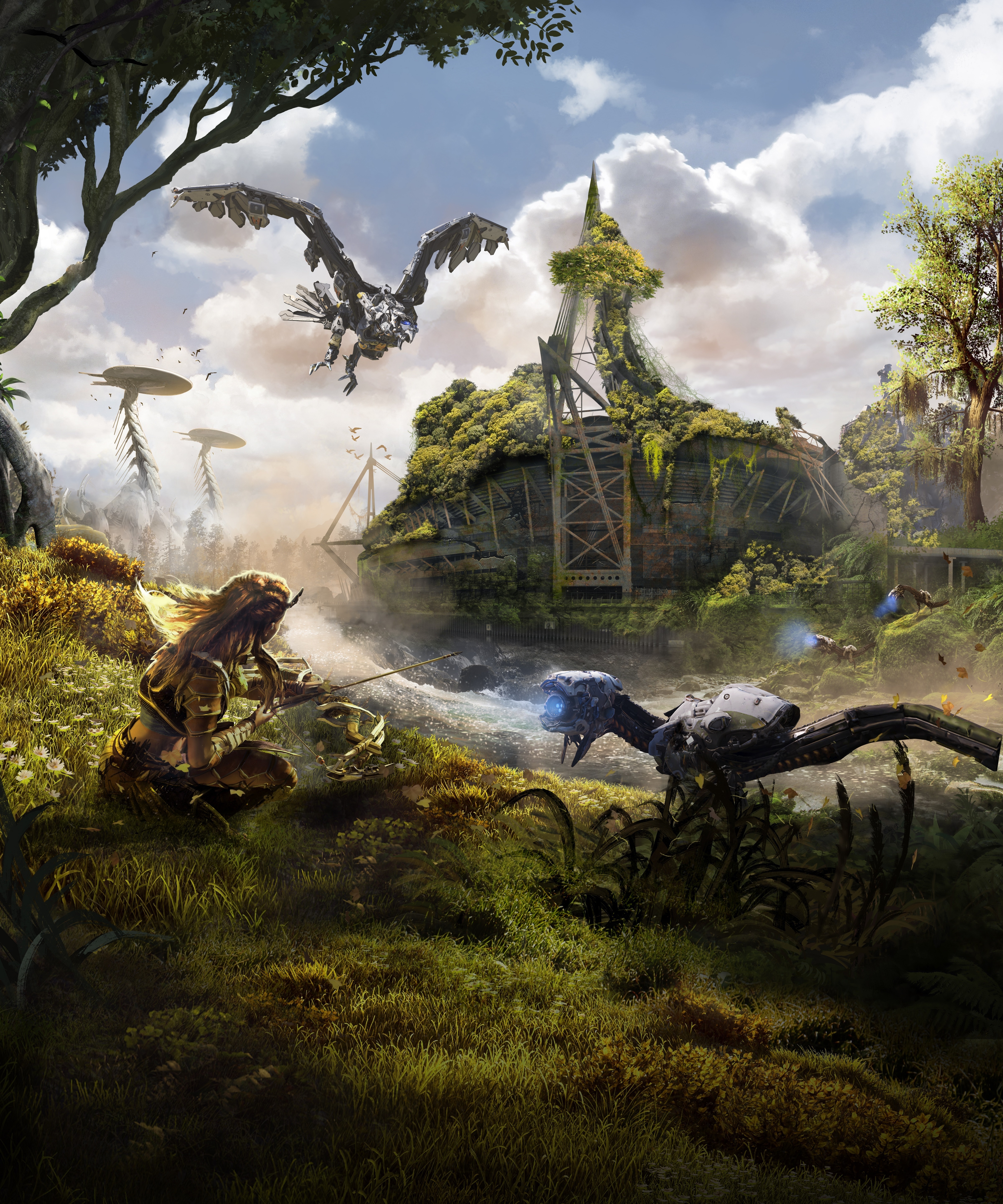 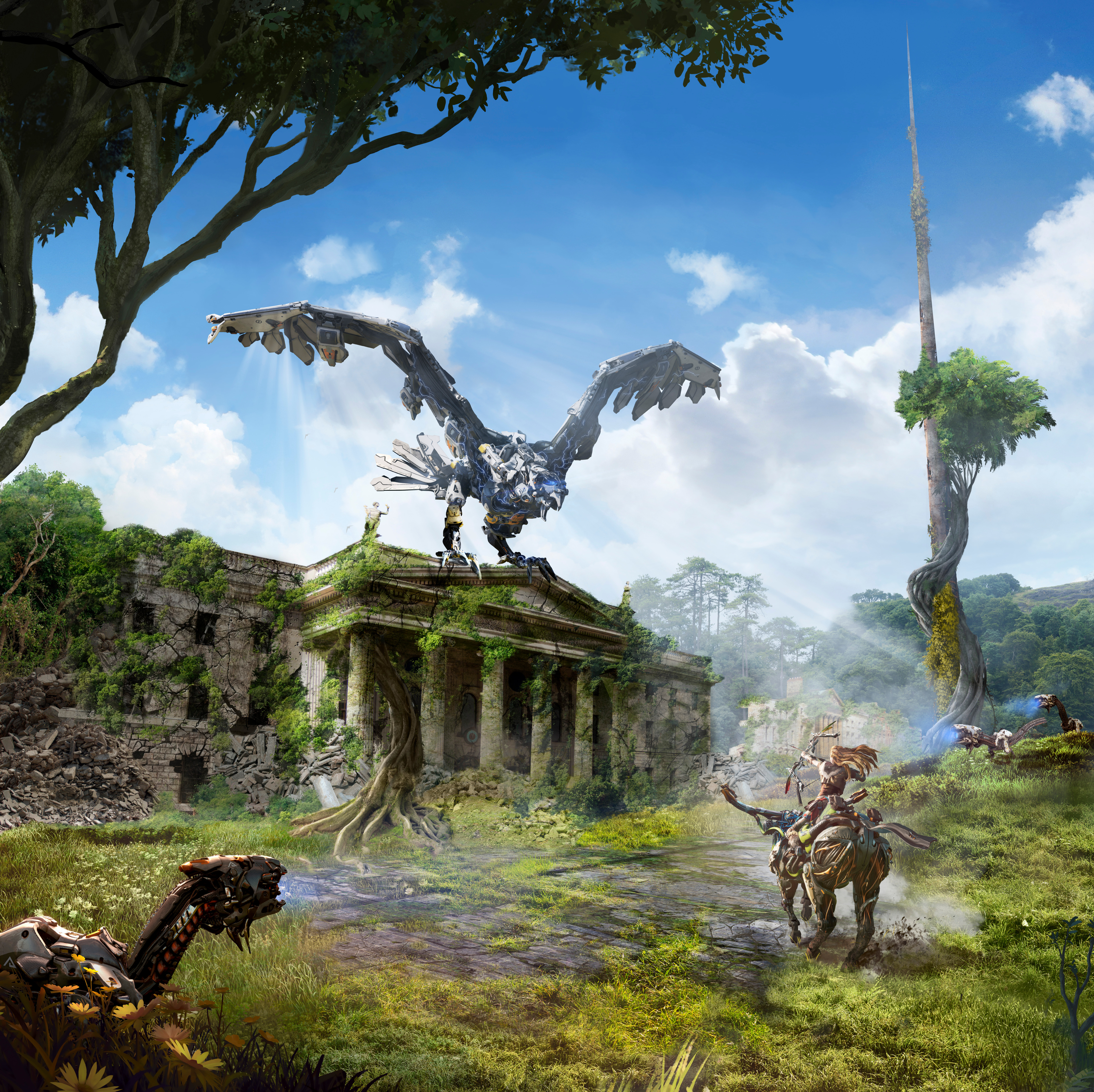 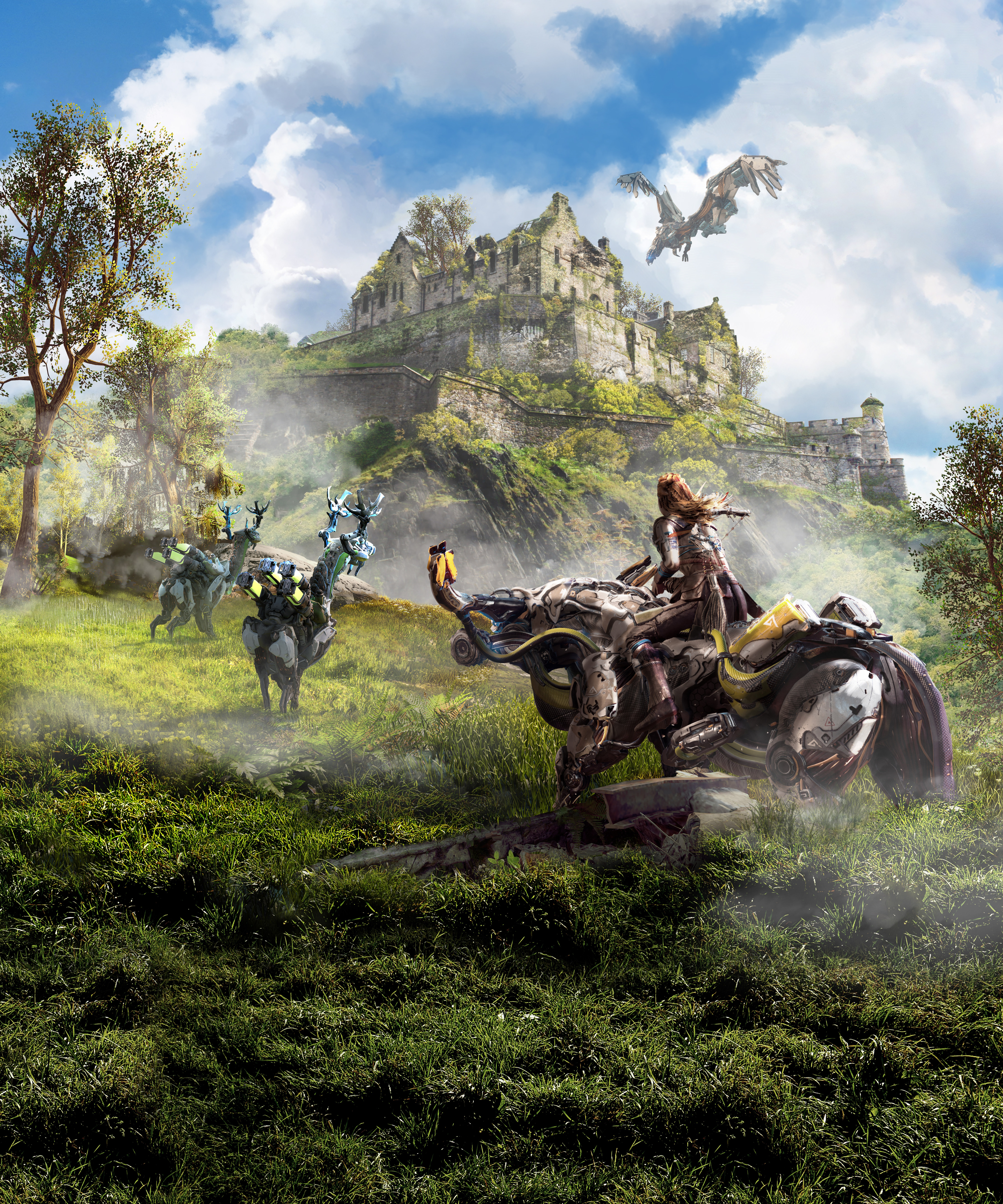 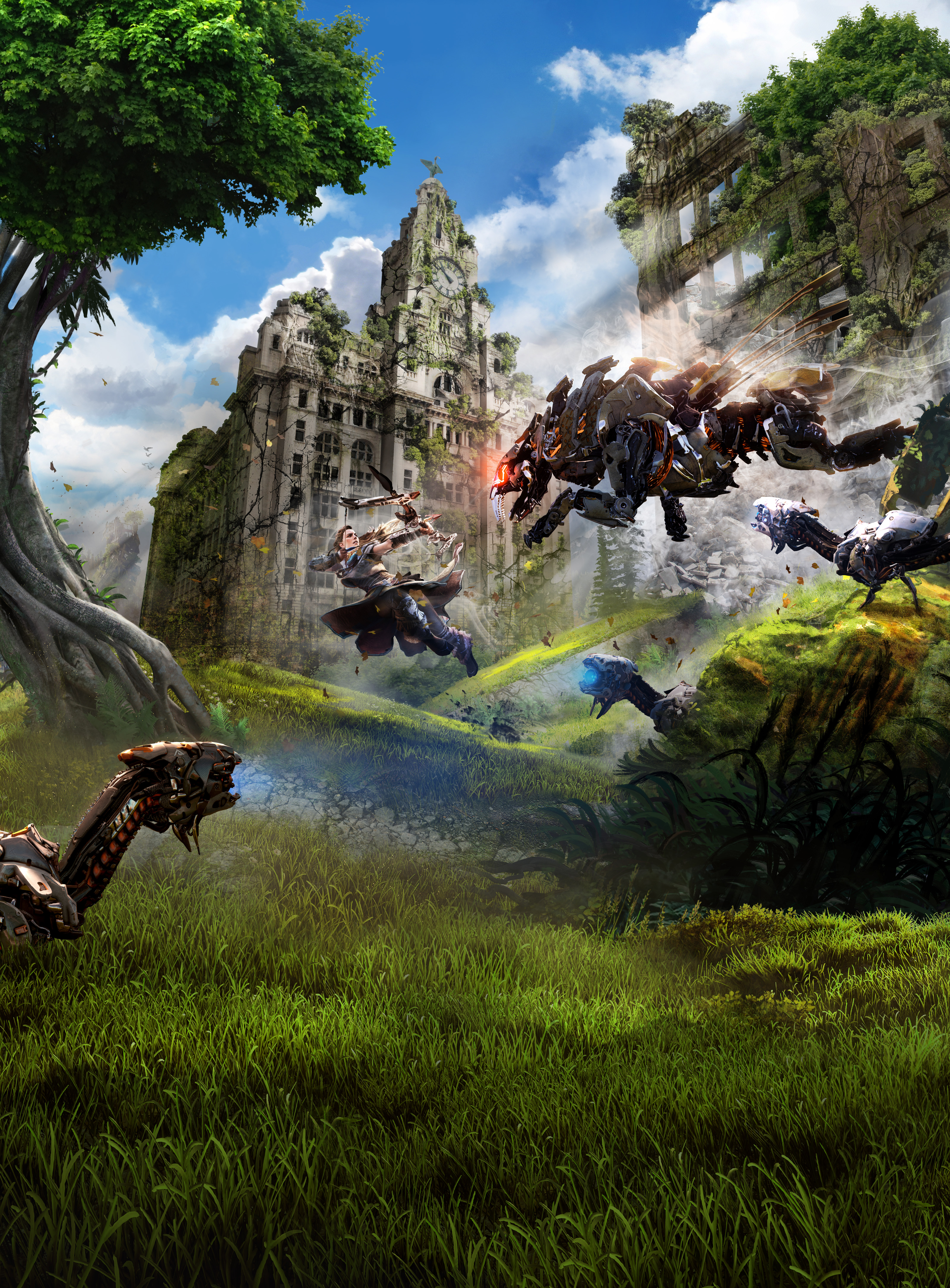 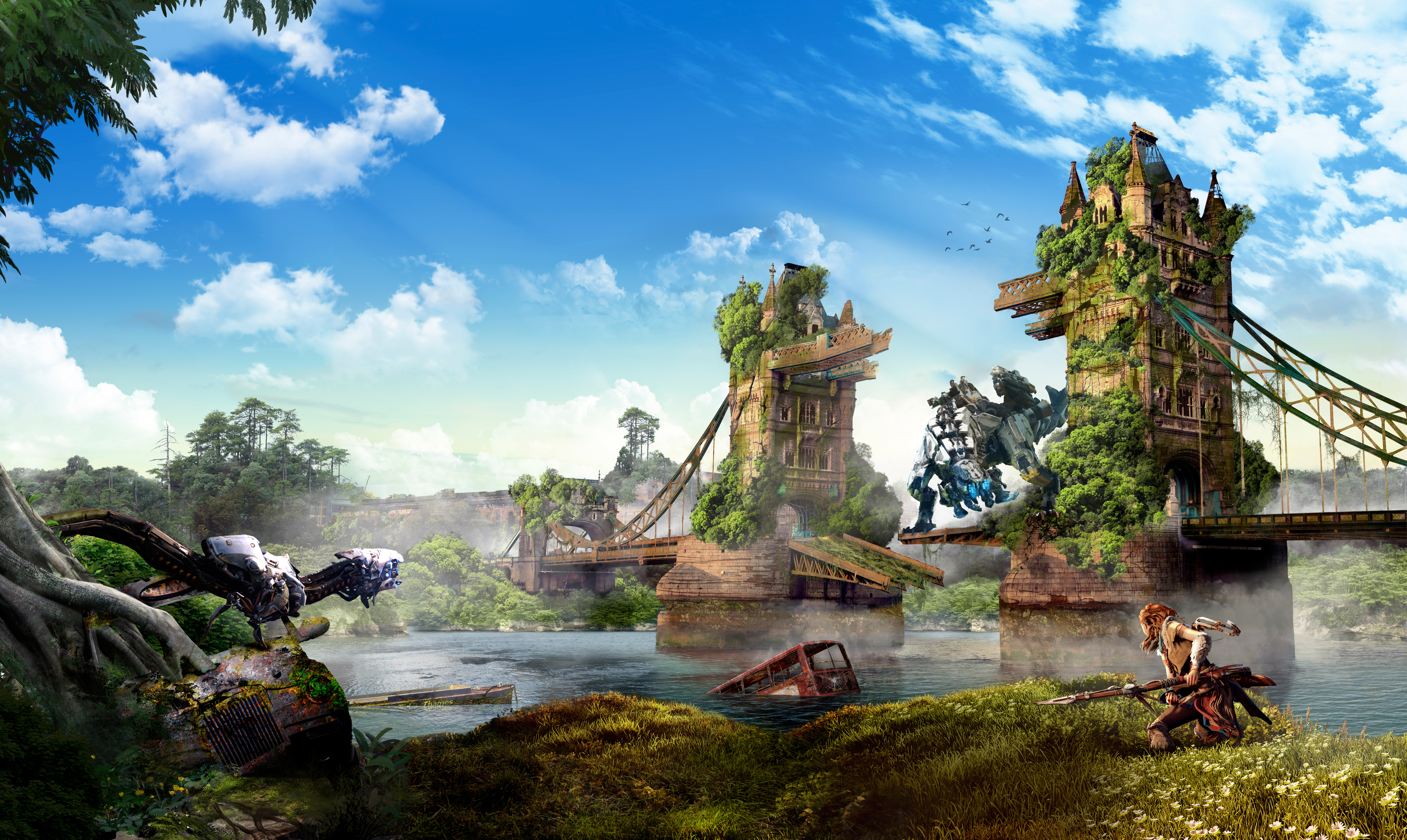 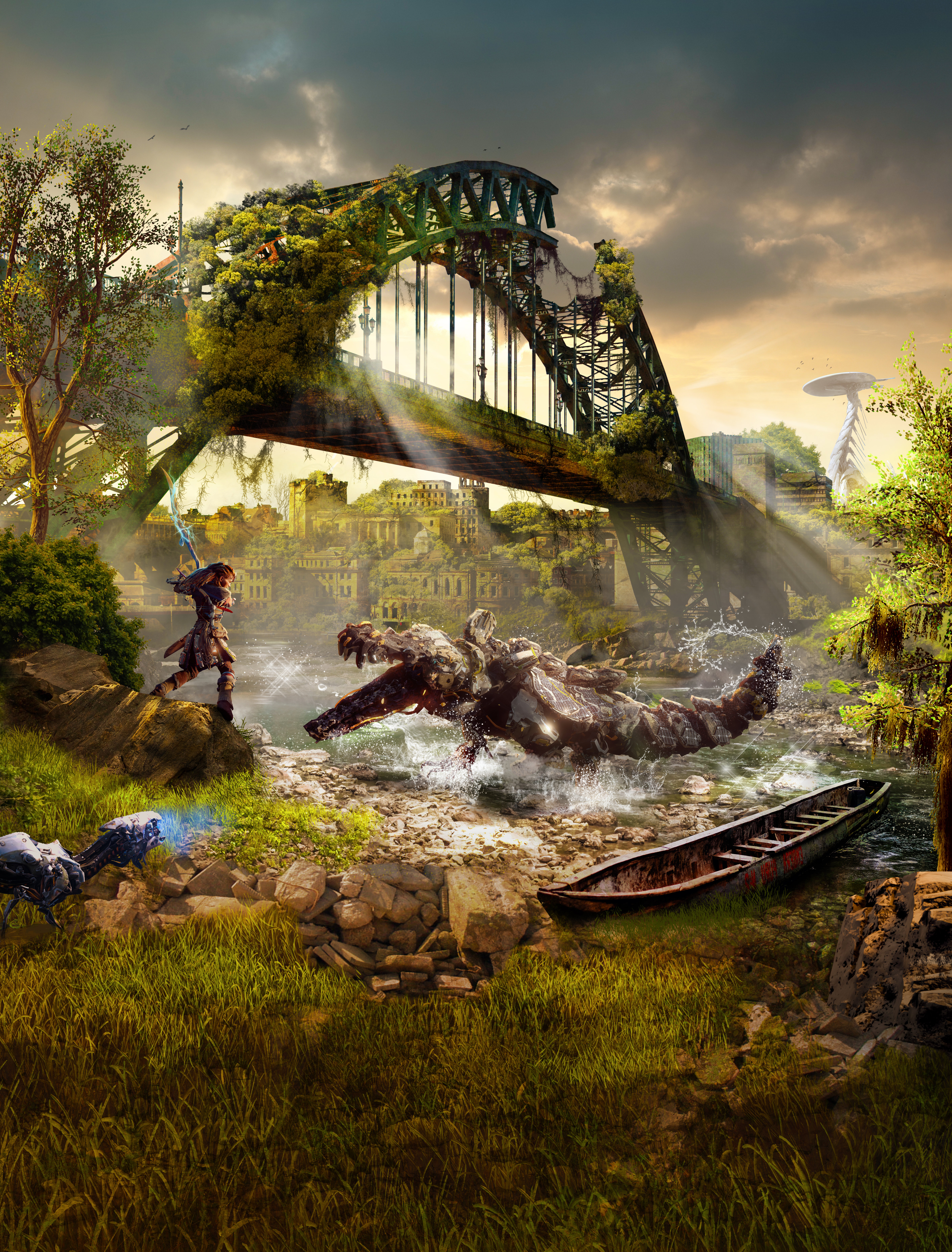 If the robo dinosaurs have thrown you for a loop, or you’re simply not from the UK and have no idea what these landmarks are, these are the places you’re actually looking at:

Did you figure them all out or were they too well camouflaged?

Horizon Zero Dawn drops for PS4 and PS4 Pro on February 28 in North America, and March 1 in Europe.