There’s a major bug in Nioh that could result in the loss of your main character if you decide to create a new one. 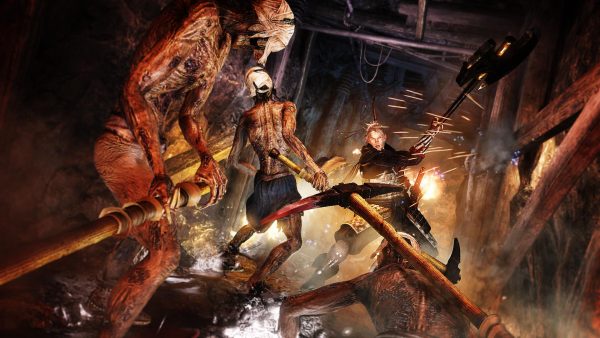 When starting Nioh for the first time, you are not prompted to create a character. Instead, you start it the same way you would any single-player game: play using the standard protagonist.

The game doesn’t tell you one way or another that this is the only save you could have, which led some into creating new save files to start over after learning the ropes, or simply as a way of experimenting with a fresh build.

For some players, however, this did not go too well, as the game sometimes decides to delete your original save. More than one Reddit user have faced the same problem, and they all appear to have lost access either to their entire first save, or a decent chunk of the most recent progress made there.

The issue is that the game isn’t upfront about this, so you never know until you’ve actually run into the issue. Other players are juggling multiple saves without issue, so clearly it’s possible. But, because there are no dedicated slots in the traditional sense, you’re kind of making a gamble if you decide to start a new save.

One NeoGAF user also found this out the hard way, even using a single PSN account.

For now, if you have to start a new character for any reason, make sure to back up your original save file to a USB before doing so. Until the issue is fixed, or Team Ninja explains what’s causing this, it’s not worth losing hours of progress.