The Nintendo Switch early adopters will have one more thing to look forward to that’s completely free. 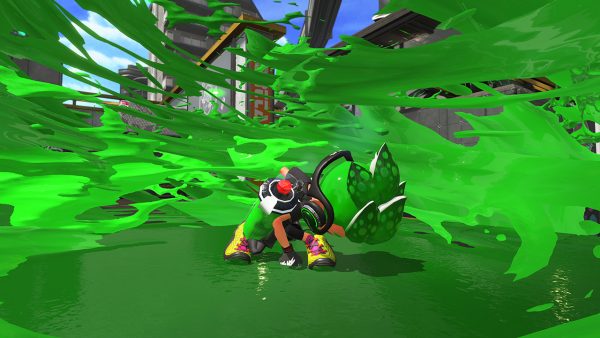 Unlike both of Nintendo’s previous consoles, there’s no SKU of the Switch that comes with a free game, otherwise known as a pack-in.

Which means, you’ll have to either buy one of the few launch games, or enjoy this free treat from Nintendo instead.

Four different weapons will be accessible to those in the test, including the new Splat Dualies and remixed versions of the Splat Roller and Splat Charger. The first event kicks off Friday, March 24. Find the full schedule below:

Recently, new Splatoon 2 features such as a private spectator mode, LAN support, and more were revealed.

Nintendo Switch is out starting March 3, but Splatoon 2 doesn’t not currently have a release date beyond “summer.”