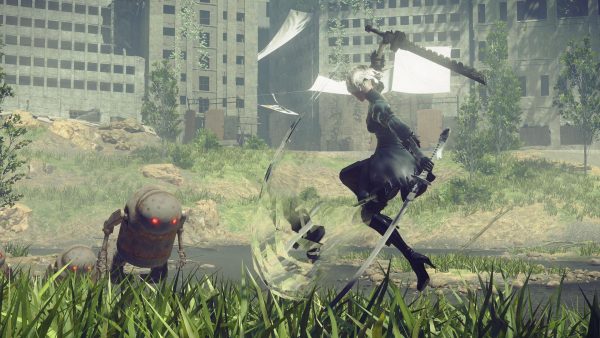 Saito said that Automata had actually been gold for a while now, but he’s only now coming around to announcing it. Going gold means development work is done, and the game is content complete.

If it seems early for the game to go gold now considering its release date, you’ll have to remember that it releases in Japan February 23. Automata comes Westward on March 7, of course.

This is likely referring to the PS4 version, as the PC version has not yet been dated.