Gwent is getting the Nilfgaardian faction in a big update very soon. 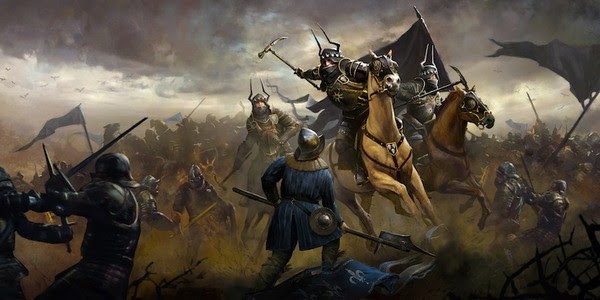 Gwent, the card game spin-off of The Witcher 3, is due for a big content patch soon. The highlight addition is the introduction of the Nilfgaard faction.

In a press release, developer CD Projekt RED said Nilfgaard’s playstyle is more focused on maintaining control over the battlefield, and comes with its own set of new mechanics. One such mechanic allows you to reveal cards in your opponent’s hand, control the order of cards in a deck, and other tricks based on the use of disloyal units.

In addition, the update also adds over 60 new cards, some of them are faction-specific while others are neutral. All of this will be added on February 6, when the patch releases.

The Nilfgaard faction was in The Witcher 3 iteration of the Gwent, but this is the first time it comes to the standalone release.

Gwent is still in closed beta, but you can register your interest through the official site. There is currently no date for when the game will go into open beta, or have a full release.