We now have details of the second and final add-on for Deus Ex: Mankind Divided. 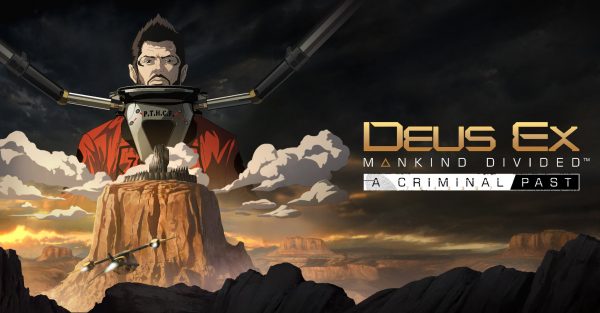 Deus Ex: Mankind Divided‘s second piece of story DLC has been announced. Titled A Criminal Past, this add-on will tell the story of one of Adam Jensen’s first missions for Task Force 29.

The story is set sometime before the events of the main game, and will see the return of Delara Auzenne, and the introduction of some new characters.

A Criminal Past sends Jensen into a high-security prison for augmented felons, and tasks him with retrieving sensitive information from an undercover agent who’s gone dark.

“But Jensen will need to confront a darker side to his role before the day is done,” teases the announcement.

A Criminal Past will be available on PC, PS4, and Xbox One on February 23. This is the second and final story DLC for the game, following last year’s System Rift. Both add-ons are part of the season pass.