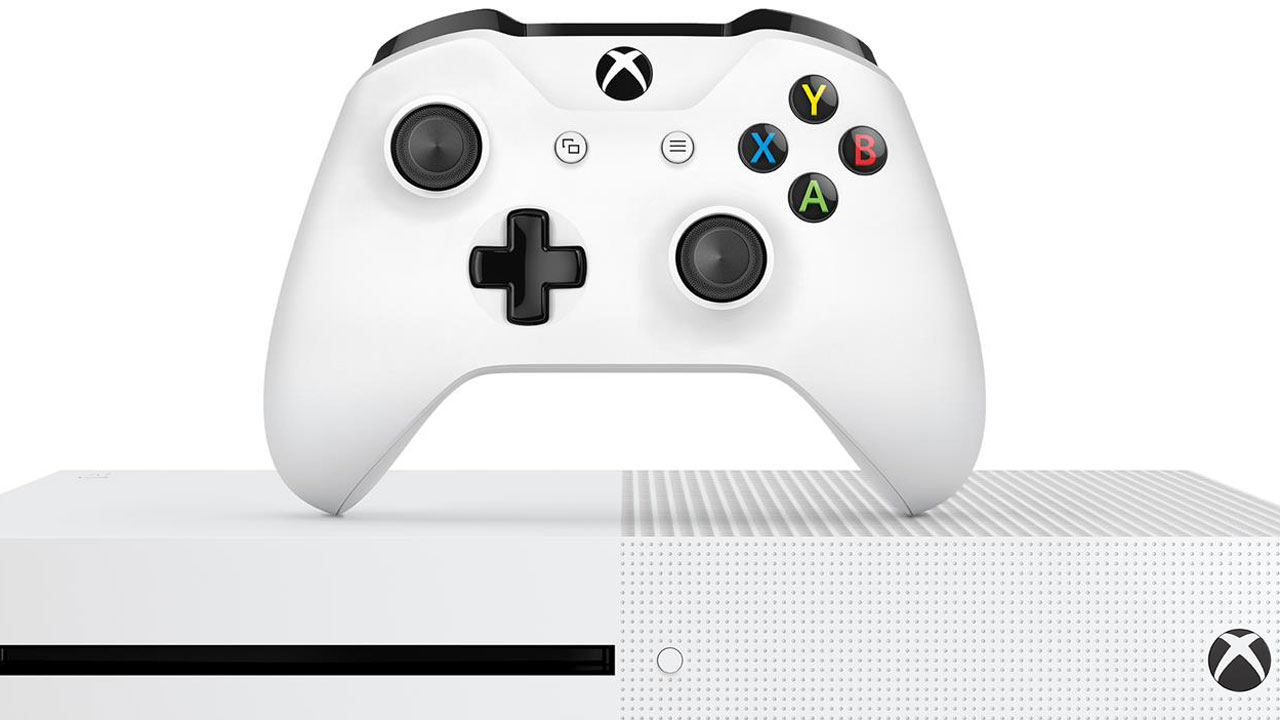 Xbox One Insiders have a chance to try out Microsoft’s latest firmware update, which means we all finally get a better look at what it contains.

Microsoft detailed the new firmware on Xbox Newswire. One of the key features is previously reported changes to the Home button, with an emphasis on getting you where you want to go in fewer button presses. The new Xbox One Home has been optimised for speed, with a simpler UI.

The new Guide can be brought up as an overlay no matter what you’re doing on your Xbox One. It features a new Start page with links to your most used content, and quick access media and capture controls.

Making it quicker and easier to capture is part of Microsoft’s new emphasis on multitasking on Xbox One. As well as GameDVR, there’s now multitask access to an achievement tracker you can quickly refer to as you play, and in a later update, Beam broadcasting.

New Cortana features will allow you to set alarms so you don’t miss special events and planned gaming sessions, and Xbox One system updates will be bother more obvious and less of a hassle.

Although Microsoft didn’t give full details, it’s also making some accessibility improvements to Xbox One; look for them in the Settings > Ease of Access menu. These include improvements to the Magnifier and Narrator, as well as extra control and audio options.

It sounds like the control part will offer fairly extensive customisation options, such as adjusting rumble, as well as new features like Copilot, “which allows two controllers to act as if they were one”.

“This will help make Xbox One more inviting to new gamers needing assistance, more fun by adding cooperative controls for any game and easier for players who need unique configurations to play – whether that is with hands apart, hand and chin, hand and foot, etc,” Microsoft said.

In an ideal world all consoles (and indeed, everything) would systematically acknowledge the existence of less able people and we would never have to make a song and dance about it happening, because to not do it would be unthinkable. Unfortunately we live in this world, and as such, Microsoft deserves some love and encouragement for making the effort. Nice one, Redmond!

There are also some developer-focused audio changes allowing for better sound from your Xbox One, and some Blu-Ray stuff mostly of interest to hardcore HD media fans. Click through the link above for all the details.

This is just the first wave of a big set of updates coming to Xbox One early this year, so stay tuned for further updates in the coming months.