Is Codemasters reviving the Micro Machines franchise on PC, PS4, and Xbox One? 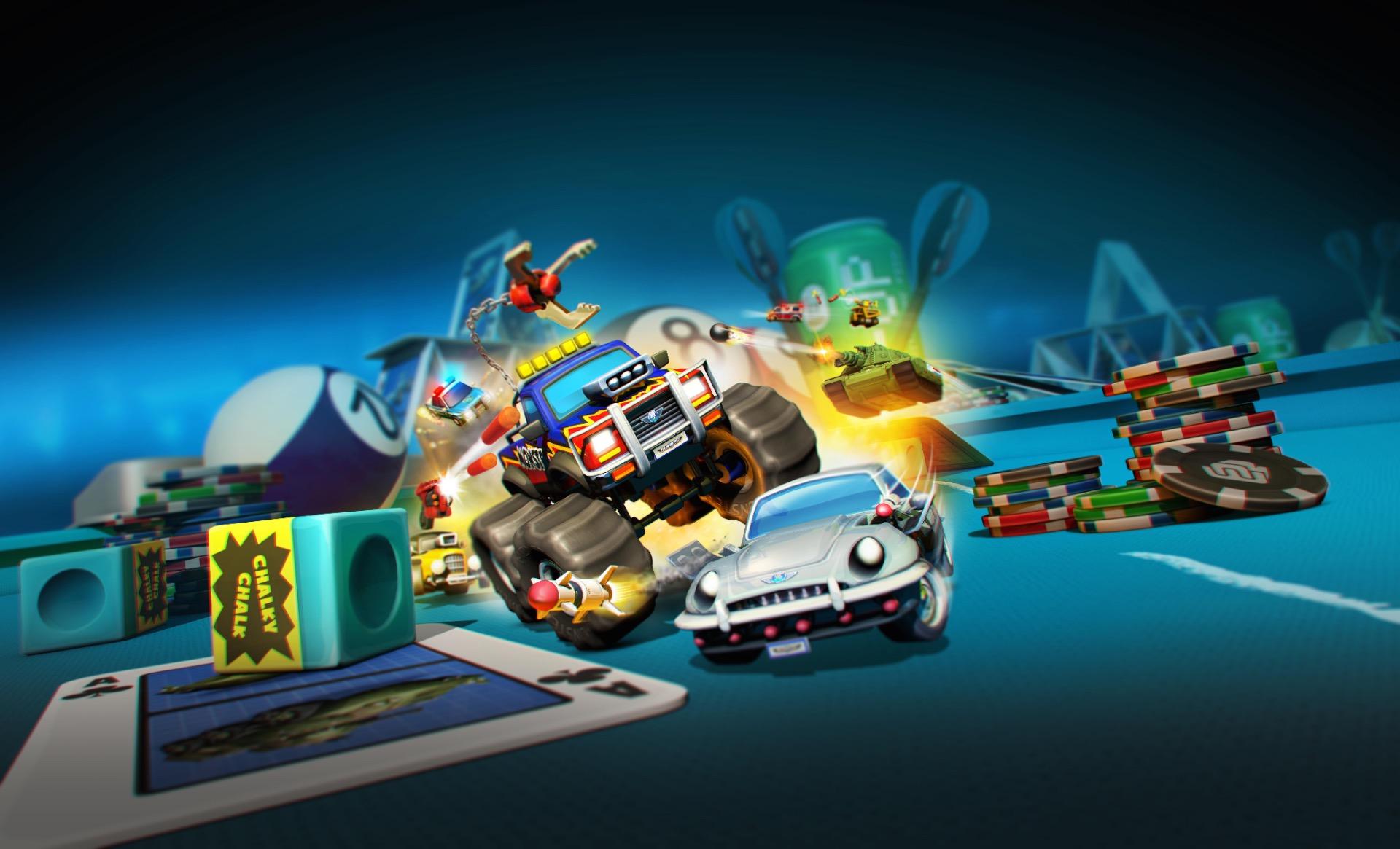 Xbox Achievements reported the news yesterday, describing the title as a “pumped up version” of the iOS free-to-play Micro Machines game that launched last summer. 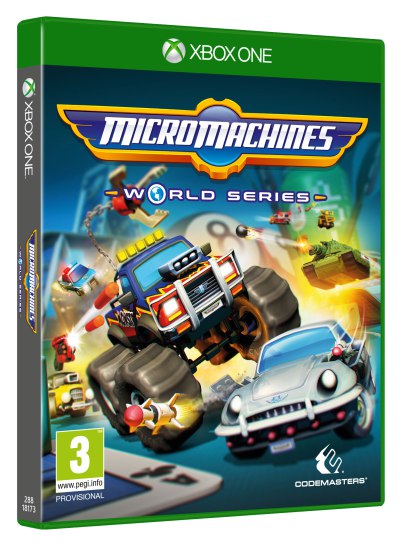 So far, there’s only the promotional image and the Xbox One boxart to go on, but the site claims that Micro Machines World Series will be similar to Codemaster’s topdown racing game Toybox Turbos.

Apparently the game will release for PC, PS4, and Xbox One, but as Codemaster hasn’t made an official statement, take this with a pinch of salt for now.

We’ll keep you posted with any updates.