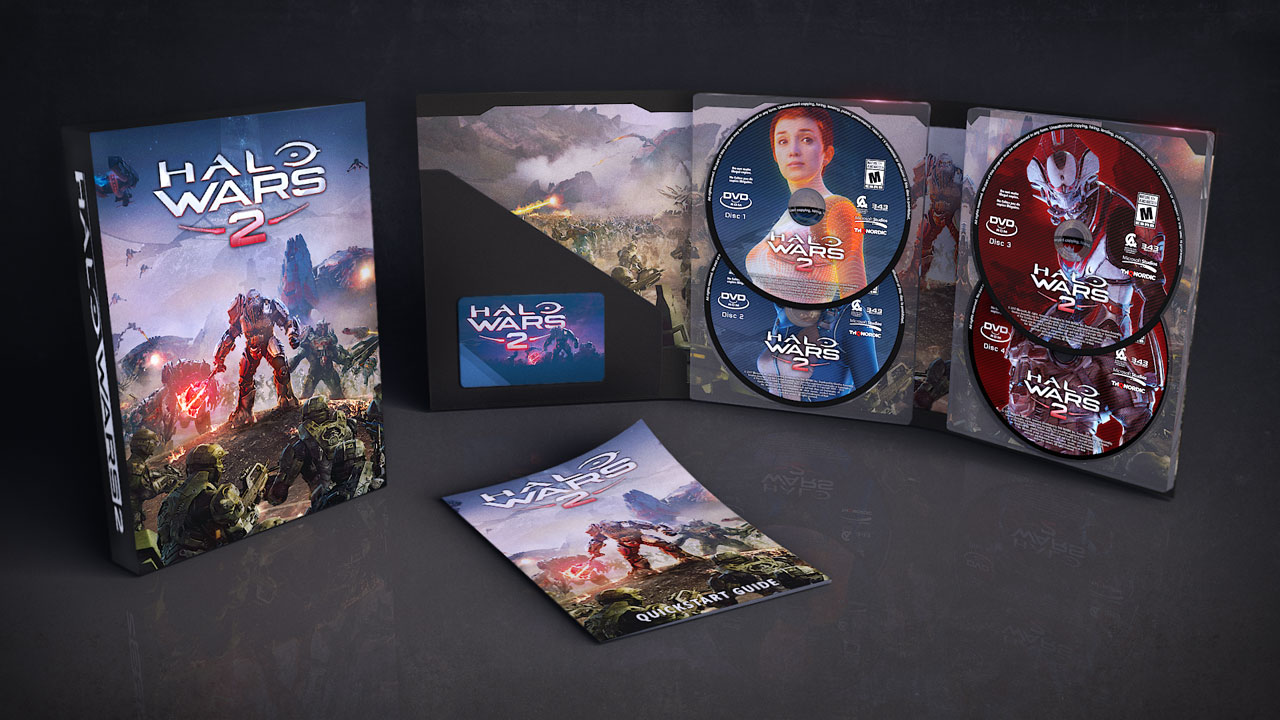 Halo Wars 2 is getting a proper boxed release for Windows 10 PC.

Halo Wars 2 Ultimate Edition for PC launches four days ahead of Halo Wars 2’s general release, so you can grab it from February 17. It comes with a few extra goodies listed below; you can check out the box further down the page. 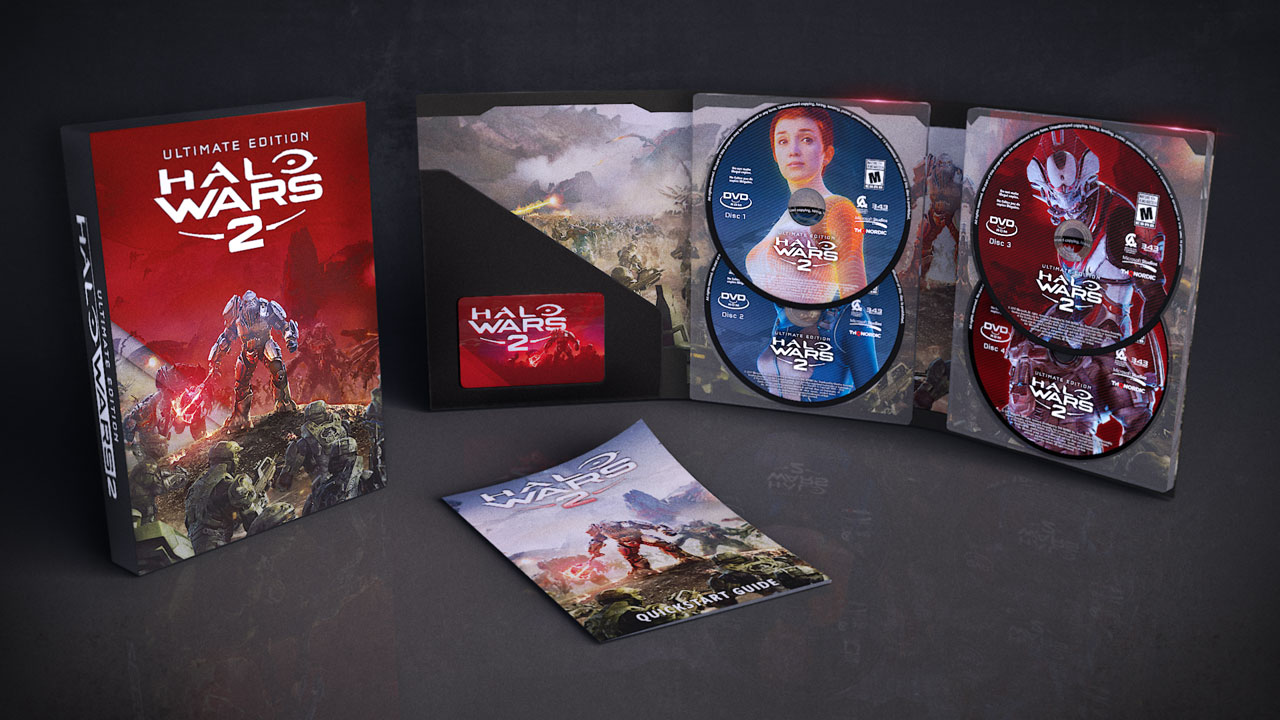 Since the Xbox One Ultimate Edition is widely sold out and it’s a Play Anywhere title, you may want to consider picking Halo Wars 2 up on PC if you’re after a fancy collector’s box. Keep an eye on your favourite retailers; listings didn’t seem to be up at time of publication.

Now for the non-essential but intriguing bit: Microsoft isn’t doing this under its own (formidable) power, but has teamed up with THQ Nordic. That’s Nordic Games-as-was, in case you’ve forgotten.

I can’t stop speculating about how this came about. Did THQ Nordic volunteer because it has first-hand experience with the European hunger for proper boxed PC game releases and spotted a gap in Microsoft’s strategy? Did Microsoft adamantly refuse to countenance a boxed release unless someone else put up some cash?

Or did Microsoft reach out to THQ Nordic (and possibly other publishers) hoping to leverage existing manufacturing and distribution networks in an all-too-often neglected segment? What delightful fuel for my ongoing mental video game industry soap opera.