No Man’s Sky has received another small patch on PC. 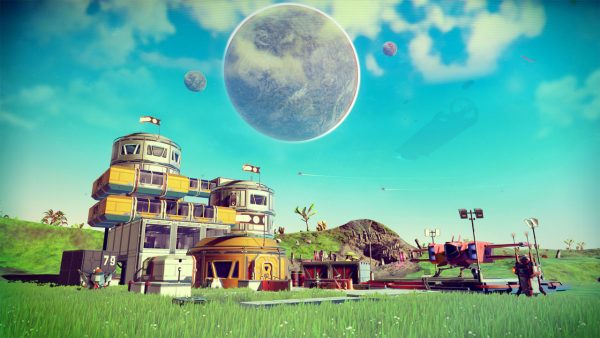 Ever since the release of the No Man’s Sky Foundation Update, developer Hello Games has not stopped putting out smaller patches to fix bugs and make the game better.

Another one of those was released earlier this week, with the headline change being a modification to space battles to increase their size variance, and allow for bigger battles for players to see.

The patch is out now, and you’ll find the full list of notes below: