The Winder Wonderland event kicks off today and runs through January 2.

All in-game Loot Boxes have been replaced with Winter Loot Boxes, and they’re filled to with over 100 new cosmetic items.

As with previous events, Winter Loot Boxes can be earned or purchased, and each will contain at least one item from the 2016 Winter Wonderland collection—including profile icons, sprays, victory poses, emotes, highlight intros, skins, and more.

Contents are random, but you can unlock a variety of customization options in the Hero Gallery throughout the event’s duration. Once you’ve unlocked an item, it will be yours forever. 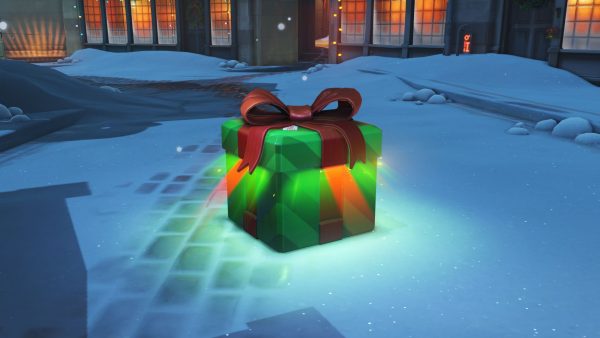 Mei’s Snowball Offensive is a 6v6, single-elimination brawl where Mei’s Endothermic Blaster no longer unleashes a stream of frost or shoots icicles. Instead, it’s been modified to fire a single, super-powered snowball.

Taking down an enemy only takes one hit, but once your weapon is empty, enemies will have the advantage as you search for the nearest snow pile to reload.

Players can activate Mei’s Ultimate, which turns her blaster into a semi-automatic snowball launcher, allowing you to fire continuously.

Now, here’s the general patch notes and the previously reported changes to Symmetra which come along with the update:

Photon Projector (Primary Fire): Range has been increased from 5 meters to 7 meters

Competitive Play: Fixed a bug that allowed more than one player to select the same hero in rare situations