Patch 1.02 is getting rolled out in Japan next month. 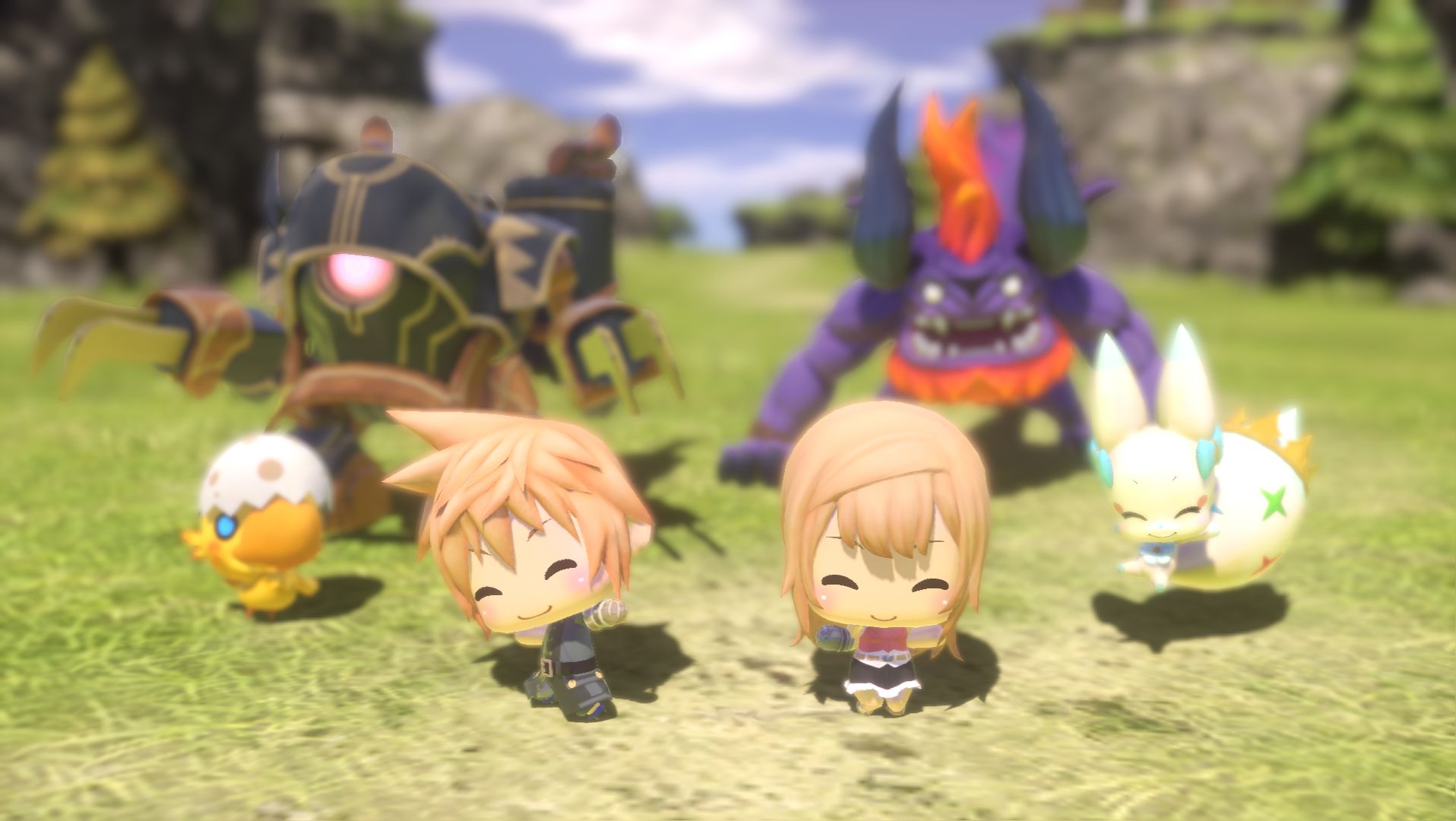 World of Final Fantasy released back in October and patch 1.01 seems to have buggered up the visuals for some players on the PS4 Pro.

The patch was intended to enable online functionality but NeoGAF and Reddit users soon began reporting on blurriness following the download.

Uninstalling the patch may provide a temporary fix but the title was due for a PS4 Pro patch after release and Square Enix are rolling out patch 1.02 in Japan on January 12, 2017. The patch will fix the blurriness issues as well as few other things that Gematsu translated from Square Enix’s site:

There’s no news yet on when this patch will roll out in the west, but hopefully it won’t be too long after the Japanese release.