Rockstar has released Bully on smartphones to celebrate its 10th anniversary. 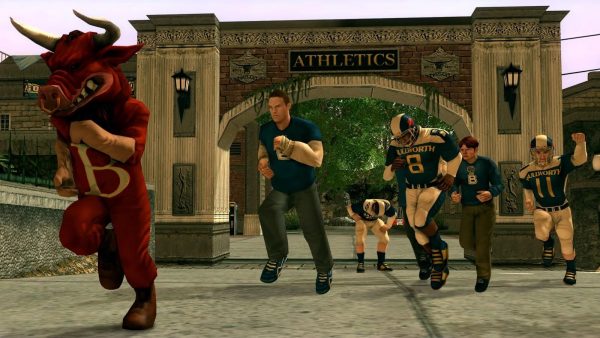 Bully, the often misunderstood Rockstar adventure game, is ten years-old. As of October 17, at any rate. To celebrate the game’s 10th anniversary, Rockstar released the game on Android and iOS.

This version is a full port of the Scholarship Edition version, complete with enhanced visuals and touch-friendly controls.

This version also includes a turn-based multiplayer challenge mode that lets you compete with friends. “Friend Challenges are head-to-head classroom and arcade style mini-games: see who can dissect the frog fastest in Biology, solve word problems in English, help a flying squirrel destroy his enemies with acorns in Nut Shots, and much more,” Rockstar wrote.

See below for the official list of features for Bully: Anniversary Edition: